“Steph was not the best player on this team”

In an interview with NBC Washington, Tracy McGradywho has only experienced the NBA Finals once, at the very end of his career, spoke of the two main protagonists of the 2022 NBA Finals: Stephen Curry and Jayson Tatum.

Regarding Tatum, 24, who is already establishing himself as one of the best players in the league, All-NBA 1st Team and Conference Finals MVP, T-Mac sees a very bright future for him, and compares him to Kevin Durant.

“I think he can be really good. We’re talking about KD status,” said Tracy McGrady. “I think this kid has the potential to be so good. He’s already showing signs of it in his young NBA career. I think he has the ability to win multiple titles, to be an MVP. I think he has that ability.”

As for Stephen Curry, who is playing in his 6th NBA finals in 8 years, he admits having difficulty ranking him in an All-Time ranking, and he notably minimizes the value of his 3 NBA titles.

“That’s a tough question,” McGrady said when asked where Stephen Curry ranks in an All-Time rankings. “Because he has his individual career and what he has achieved with his team, it is difficult. ‘Cause you have to think about the fact that he won a title, against LeBron [James] who didn’t have Kyrie [Irving], which did not have Kevin Love. He didn’t win a Finals MVP trophy, did he? Then he loses a 3-1 lead to LeBron, gets KD back. KD comes and wins two titles, so that gives Steph three titles, but KD wins both MVP trophies, right? We know Steph is the god of 3-point shooting, but as for putting him with the Michael Jordans and those guys who have won that number of titles, Kobe Bryant and Magic Johnson, I don’t know where to put him. I know it is very high. But I think these guys are in a different category than Steph based on all of that. They’ve been on teams that win titles too. KD came to the Warriors and he became the best player, he helped Steph win two more titles. But Steph was not the best player on this team. 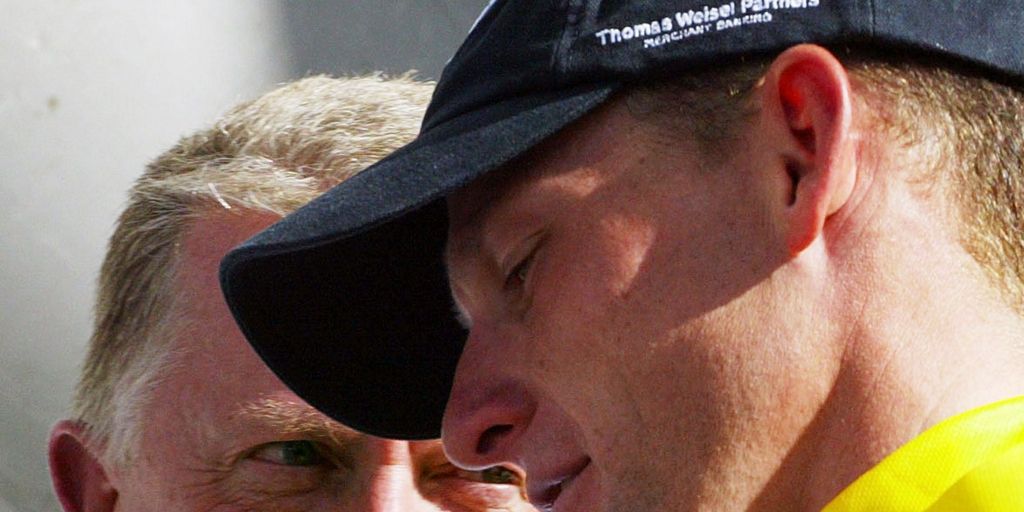 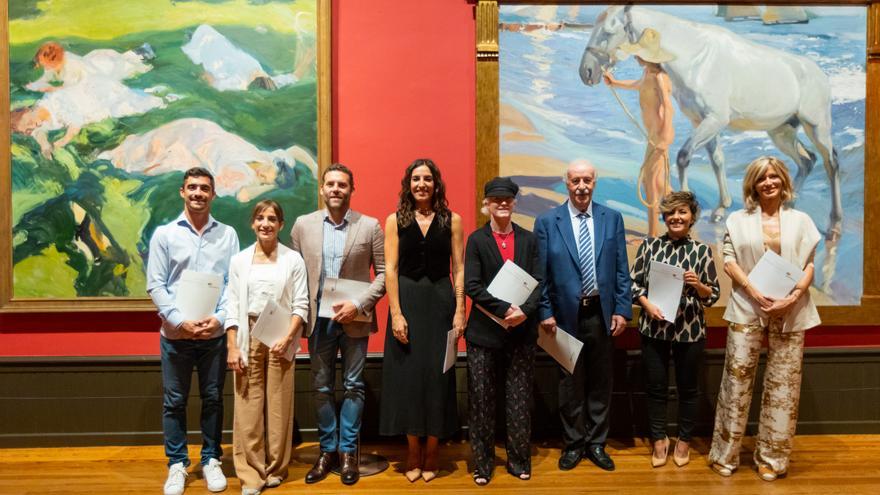 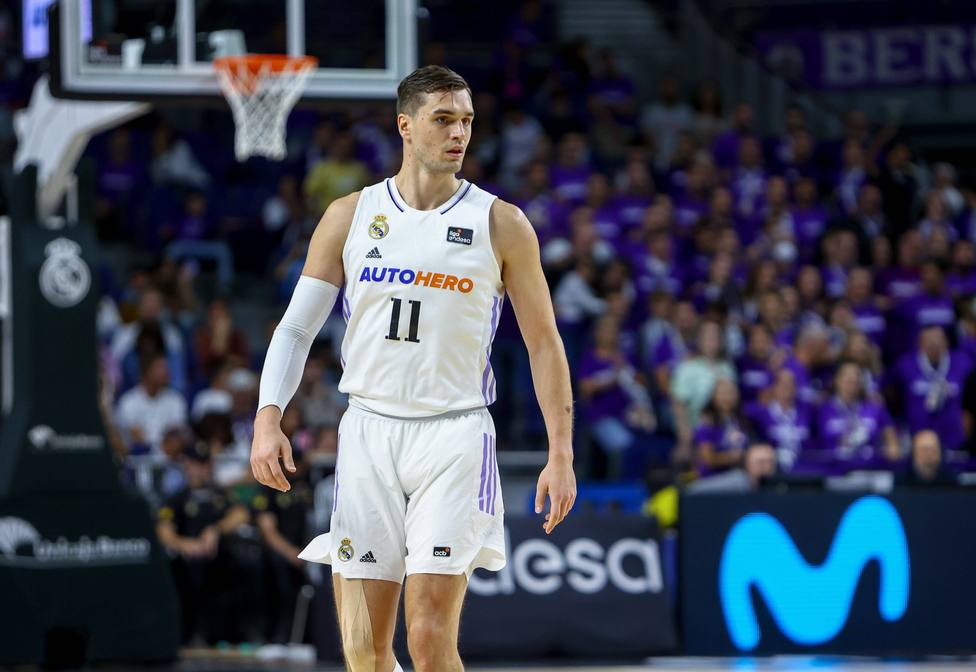