Stade Rennais – Mercato: an OL player has paid the head of Maurice! 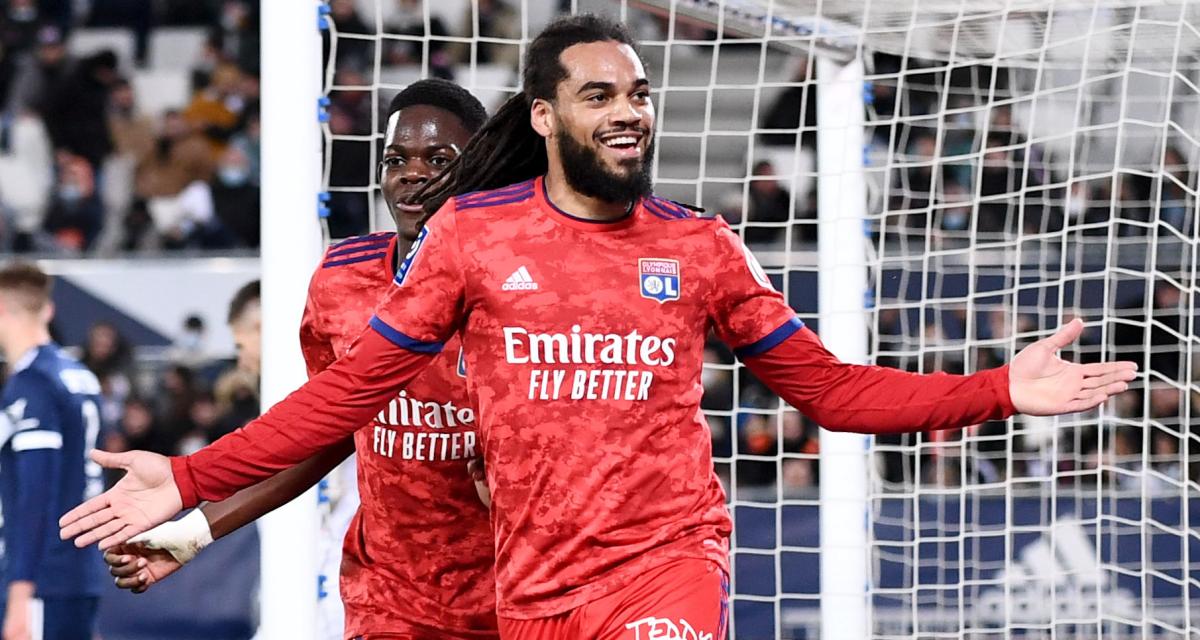 Who will Florian Maurice recruit at Stade Rennais to replace Moroccan Nayef Aguerd, who left for West Ham? The track leading to Jason Denayer (26) had been mentioned in recent weeks, especially since the OL central defender is coming to the end of his contract with Les Gones this summer and could find Bruno Genesio in Rennes.

Stade Rennais would also have made an oral proposal to offer the defender, explained Foot Mercato. Today, the same media indicates that Jason Denayer has not given any news to the Breton club for several days!

Enough to question his interest in Rennes, knowing that his name would circulate in England, Spain and that the Belgian would also be in the small papers of Besiktas.

🔴 The club would have made an oral proposal to Jason Denayer 🇧🇪 but he hasn’t given a sign of life for several days. Rennais leaders have other more affordable leads, including Kim Min Jae 🇰🇷. (@footmercato) #MercatoSRFC