Skating: Nathalie Péchalat beaten by Gwenaëlle Noury ​​for the presidency of the French Federation 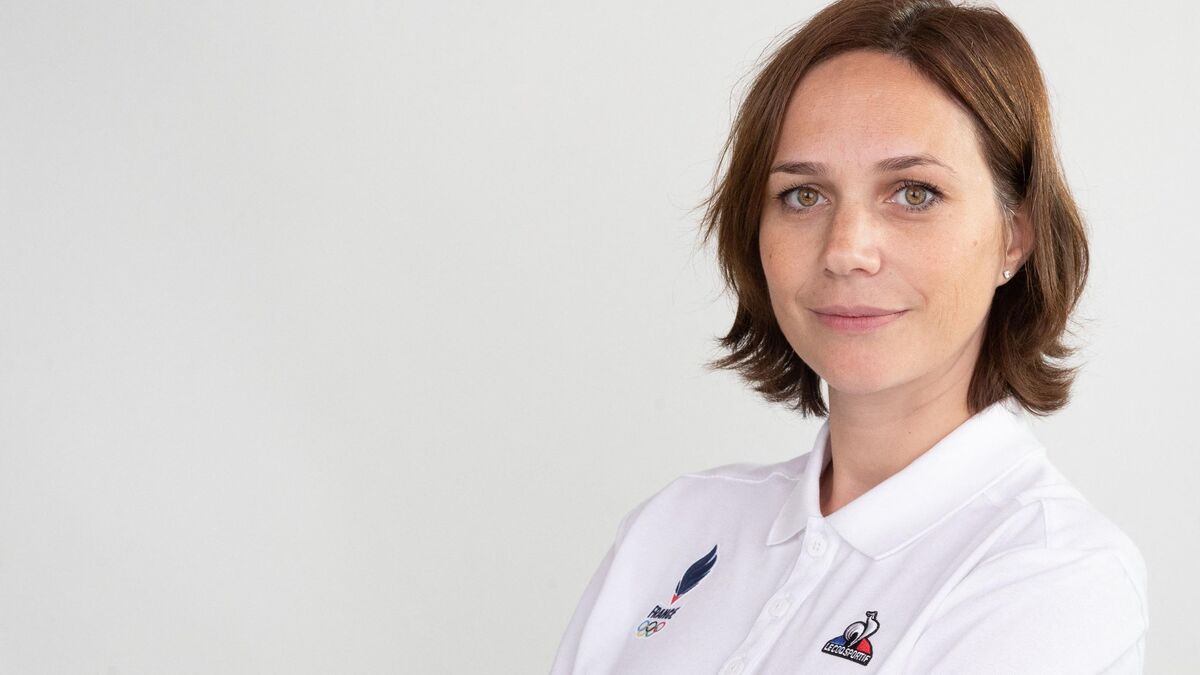 Former European ice dance champion Nathalie Péchalat was beaten on Saturday for the presidency of the Ice Sports Federation (FFSG) which she had held since 2020 by a novice, Gwenaëlle Noury, who won the election. with 52.8% of the vote. “It’s interstellar shame for all ice sports, we come back to another system of values, to another functioning, to other methods which are not mine”, reacted the defeated, moved, with some journalists.

Nathalie Péchalat had assured in recent days that her competitor was remotely controlled by the former president of the FFSG Didier Gailhaguet, who had resigned in the spring of 2020. He was notably accused of having covered a coach implicated for rape and sexual assault. Asked if she feared the return of Gailhaguet, she replied: “Yes I fear him, but that is no longer my concern”.

“The shadow of Didier Gailhaguet has never left the federation, Péchalat already estimated on Friday. What bothers me is the battle he is waging on a personal basis, believing that the federation cannot run without him. I dare to hope that club presidents want to move forward. »

President between 1998 and 2004 and then from 2007 to 2020, a position he can no longer hold due to the limitation of the number of terms of office, Gailhaguet has always defended himself from any return since he was forced to resign by Roxana Maracineanu, the Minister of Sports at the time, following the sex scandal in skating denounced by Sarah Abitbol.

Gwenaëlle Gigarel-Noury ​​won and will carry the trajectory of the @ffsportsdeglace for which I wish him every success.
The fight for the free speech of victims and the fight against sexual violence, driven by @NPechalatOffwill have to be continued https://t.co/cbP4F2iPd0

In a tweet, the new Minister of Sports, Amélie Oudéa-Castéra, for her part wished “full success to the new president”, before adding: “The fight for the freedom of speech for victims and the fight against sexual violence, instigated by Nathalie Péchalat, must be prosecuted”.

The Mexican basketball representative, ready for the 2015 Borislav Stankovic Cup 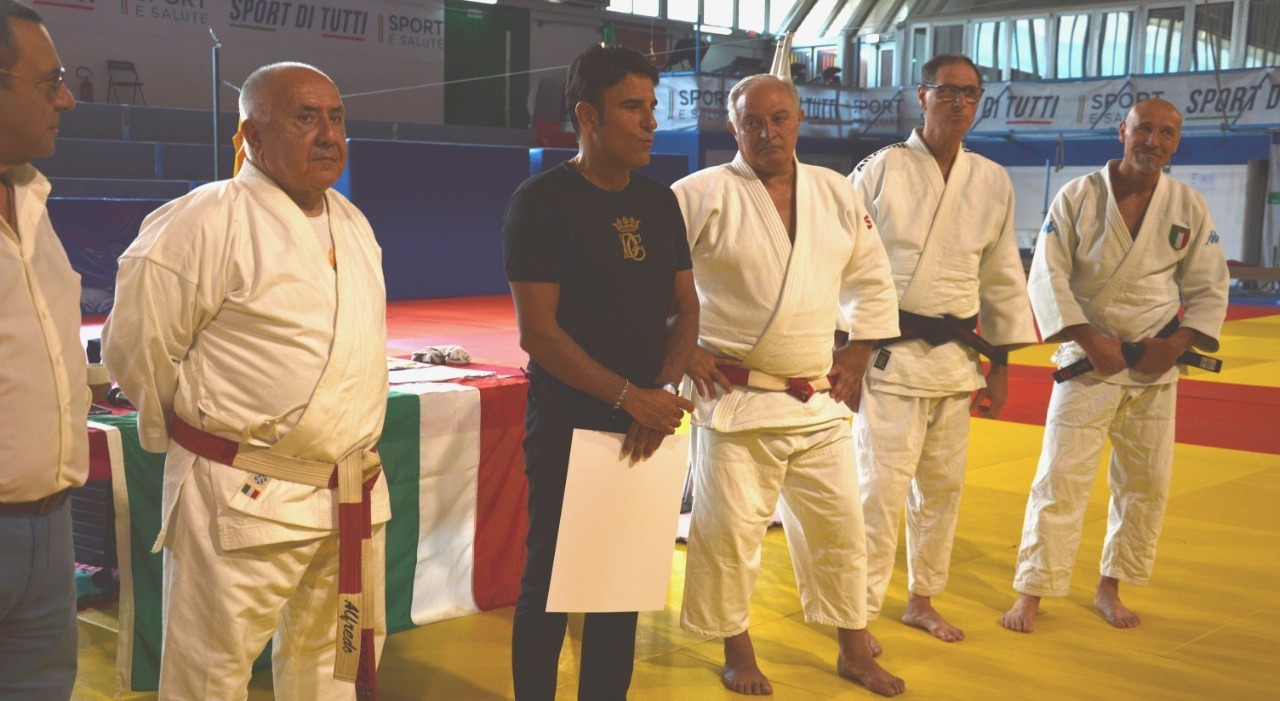 Naples: Coni Brasile brings together teachers and athletes with the project “Let’s start again with sport”