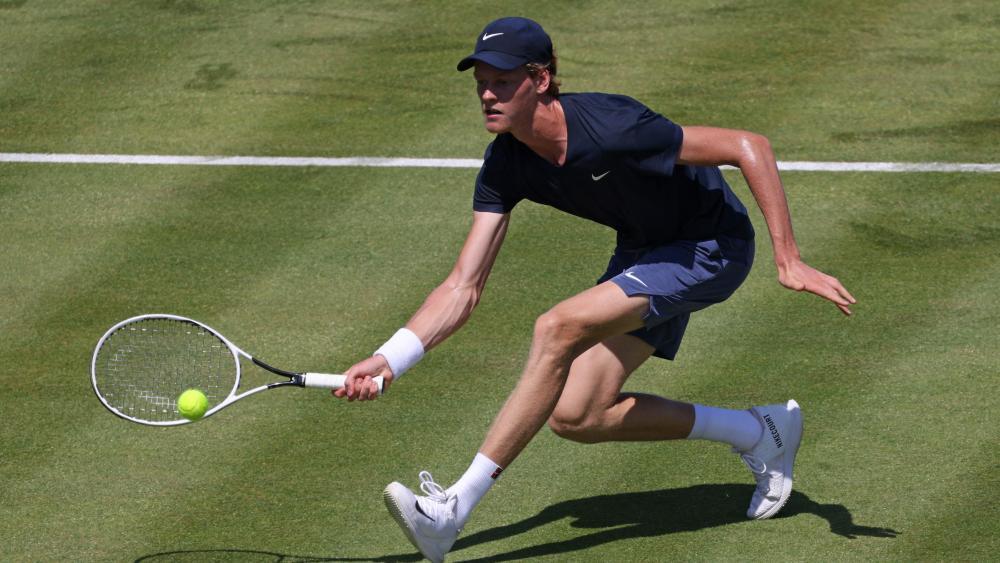 Jannik Sinner on grass, that hasn’t worked at all so far. © AFP / ADRIAN DENNIS

Jannik Sinner surprisingly failed in the second round of the preparatory tournament for Wimbledon in Eastbourne against American Tommy Paul. The dry spell on grass continues for the South Tyrolean.

Jannik Sinner has a total of 106 victories on the ATP tour – and not a single one on grass. The South Tyrolean simply doesn’t want to work on this surface. Darren Cahill, Sinner’s new trump card in the coaching team, could only sit next to Simone Vagnozzi and watch his protégé as the South Tyrolean slowly slipped away from the match against Tommy Paul. In the end, Sinner lost his Wimbledon dress rehearsal in the third set 3: 6, 6: 3 and 3: 6.

Jannik Sinner also has to hold his own nose after this performance. The variation in the game of the South Tyrolean was missing. On Wednesday, as so often, Sinner only knew full force and an uncompromising attack. This meant attractive rallies for the fans and some highlights, but also many mistakes. When rallies are under the 20-year-old’s control, it happens all too often that an attacking ball suddenly ends up in the net or out of bounds. A weakness that Cahill will want to work on for Wimbledon. 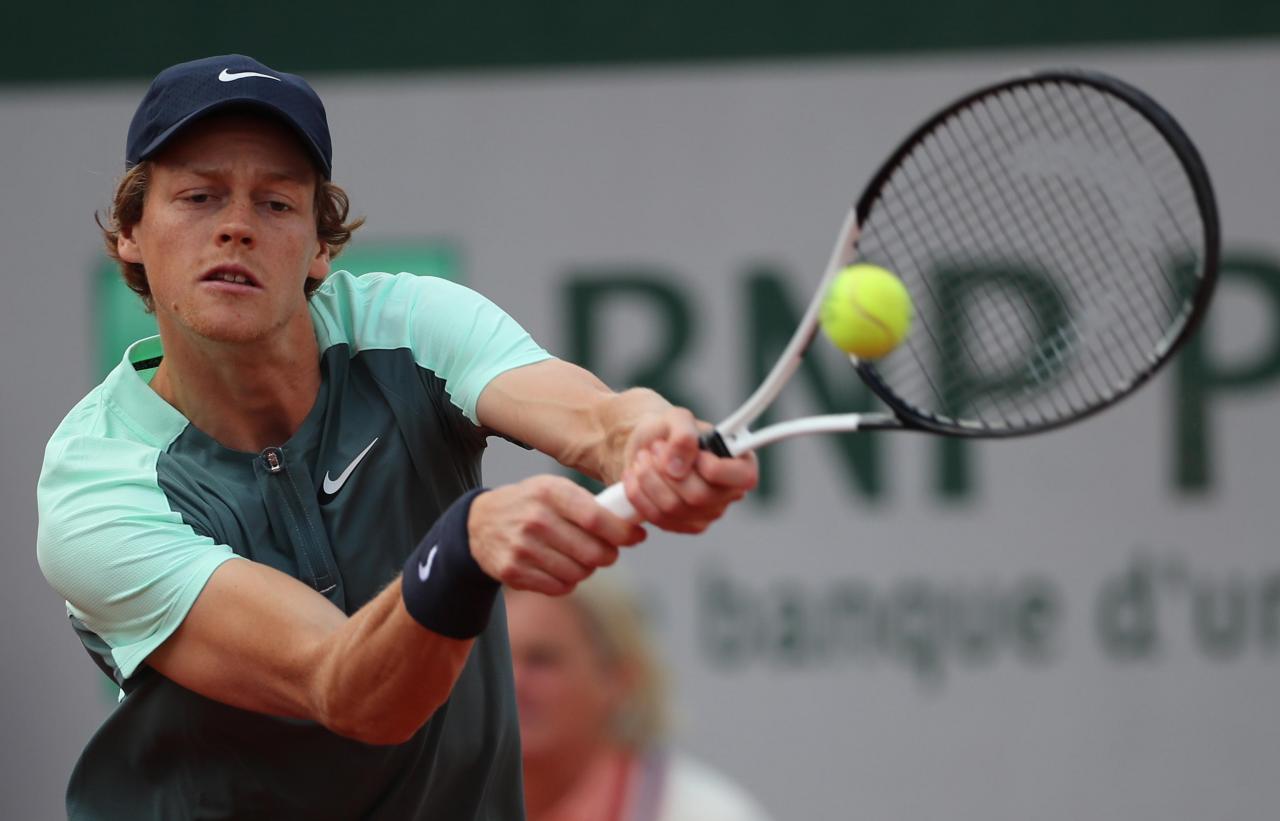 Jannik Sinner made too many mistakes against Tommy Paul. © ANSA / MARTIN DIVISEK

After Sinner’s playful collapse at the end of the first set and a dominant performance in the second, the opponents met again at eye level in the third and decisive set. Both players convinced with effective serves and merciless attacking games. But the South Tyrolean’s error-prone game took revenge at the end of the sentence and Tommy Paul used his first match point. Not undeservedly, the American always remained calm and often played his game as a sinner.

The highlights at a glance

Sinner remains with 27 victories this year and still has some homework to do before his appearance in Wimbledon. Meanwhile, Tommy Paul meets Alex de Minaur in the third round, who confidently prevailed against Lorenzo Sonego. 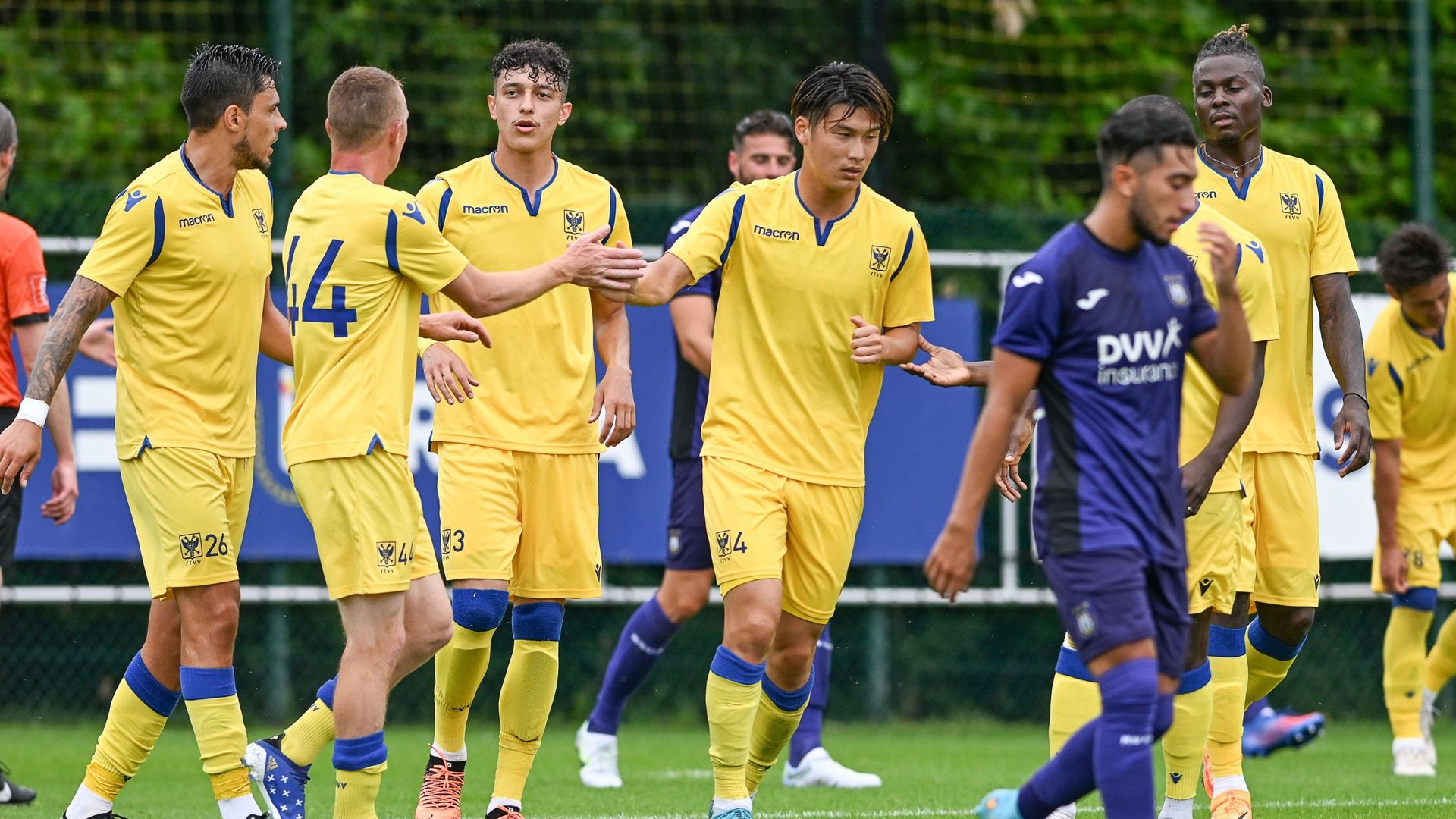 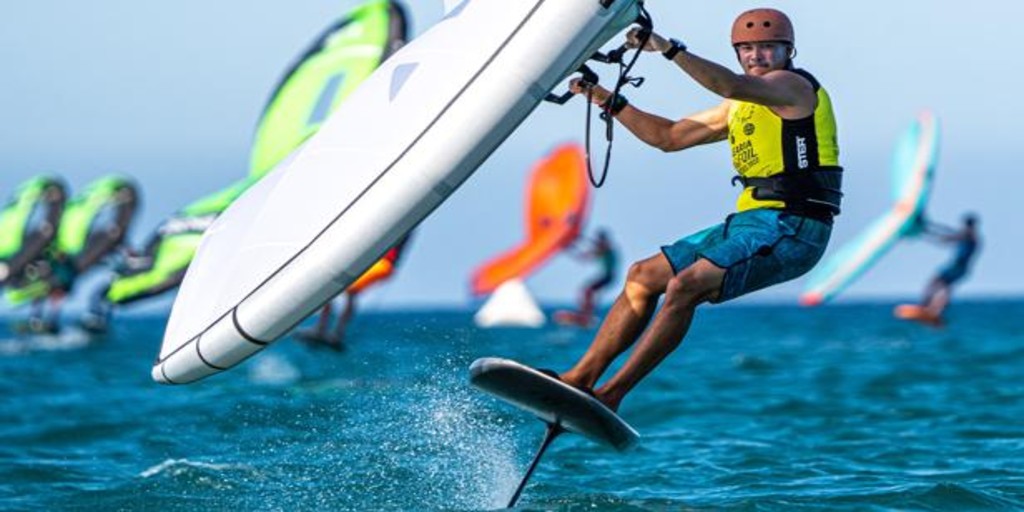 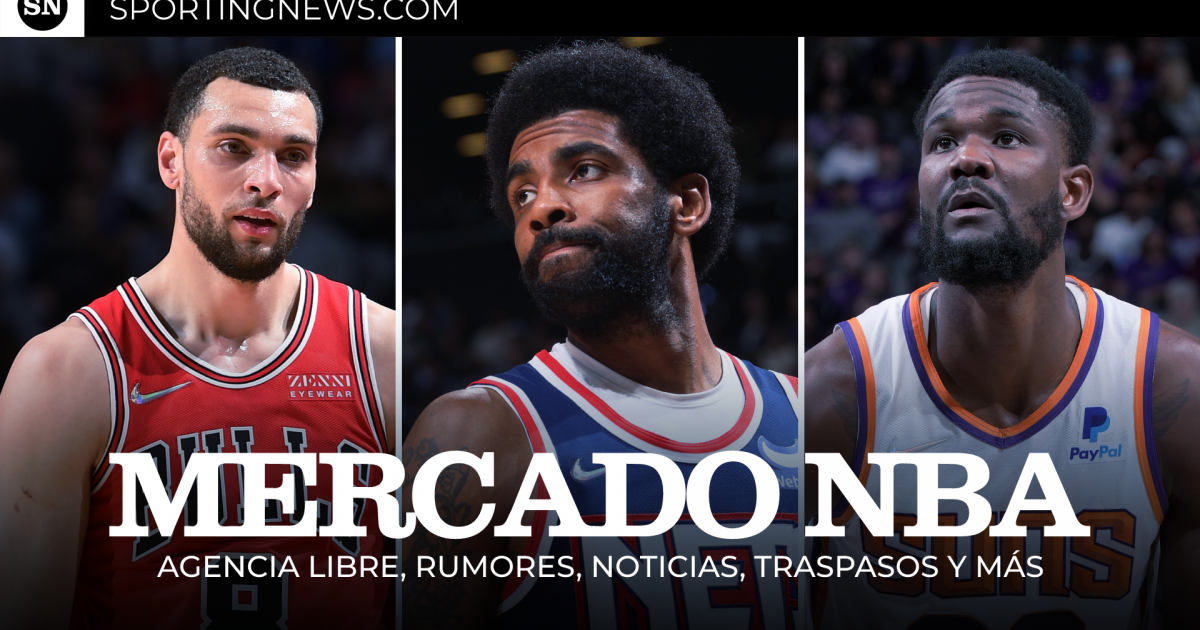