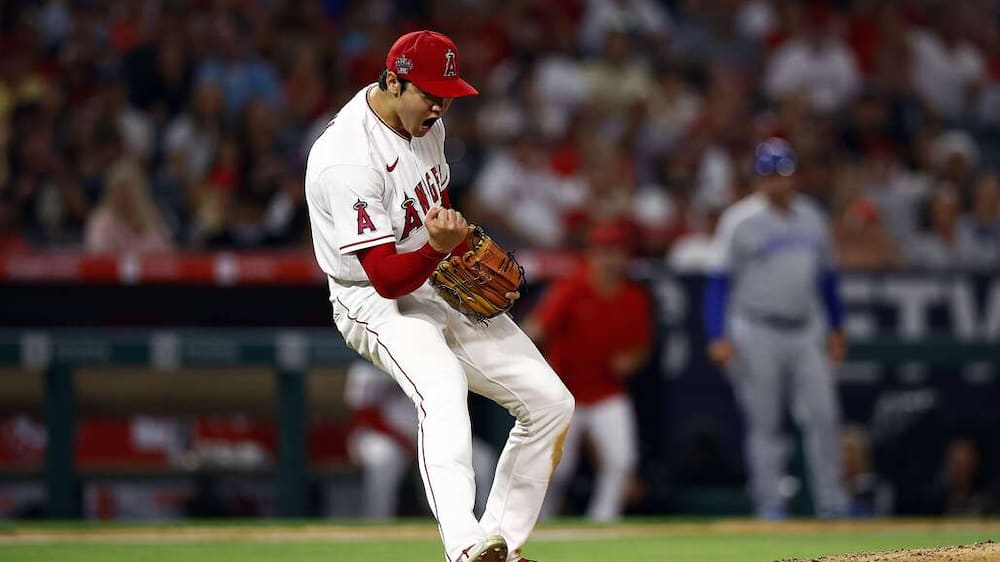 The Angels star showed all his versatility at the Royals.

Los Angeles Angels star Shohei Ohtani showed off his versatility at the Kansas City Royals this week, putting on a performance unlike any other in major league baseball.

On Tuesday, he let his bat do the talking with two home runs and eight RBIs in a 12-11 loss.

Visibly disappointed by the setback, he got his own revenge the next day by striking out 13 in eight innings on the mound to lead the Angels to a 5-0 triumph.

Never in the history of the big leagues, and not even the legendary Babe Ruth, has a player scored before now a game of 13 strikeouts as a gunner and an eight RBI game on offense.

“There is still the effect…