Serie A calendar: the draw LIVE from 12 noon | The direct 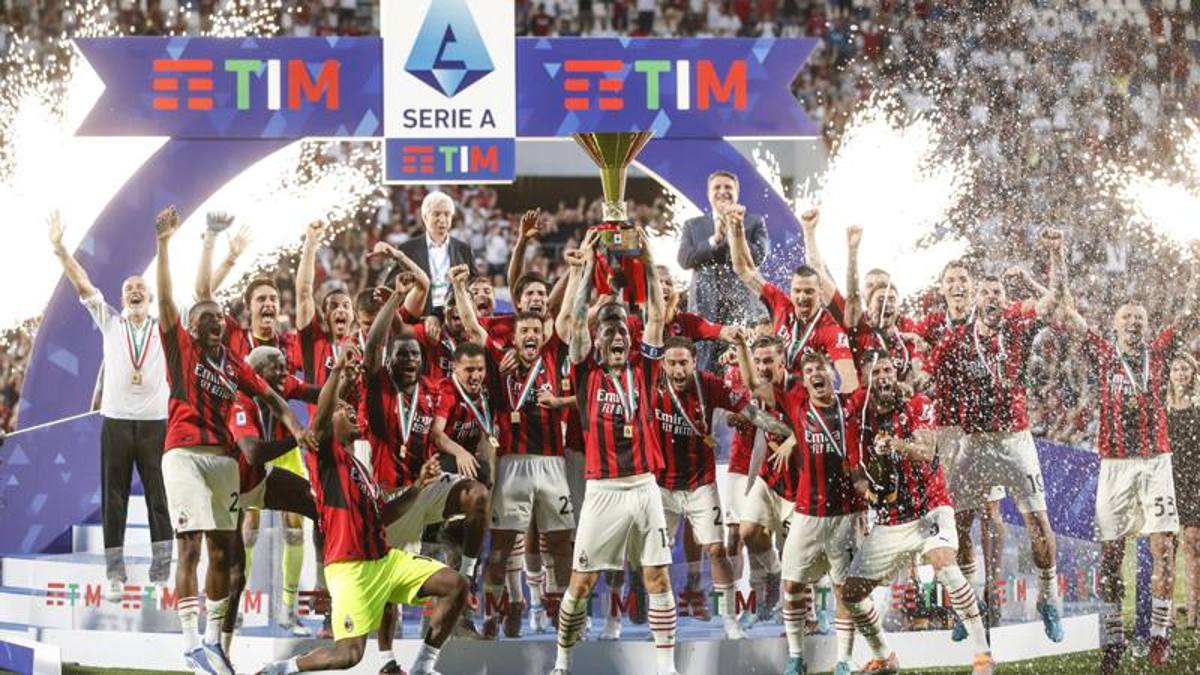 The formula of the draw

The round-trip days will be different not only in the sequence but also in the composition of the championship round. It will start on Saturday 13 August. Just to give an idea, our four Champions League will play something like 21 games before saying “to you World”. The championship of a continuous stop and go. Above all there is a break that will be very long: from 13 November to 4 January no championship. Then there is the end factor. And yes, because the championship will start soon but will end late, at the beginning of June, a situation that since 2000 has only occurred in 2001, the year of the last Scudetto at Roma. (Valerio Piccioni) 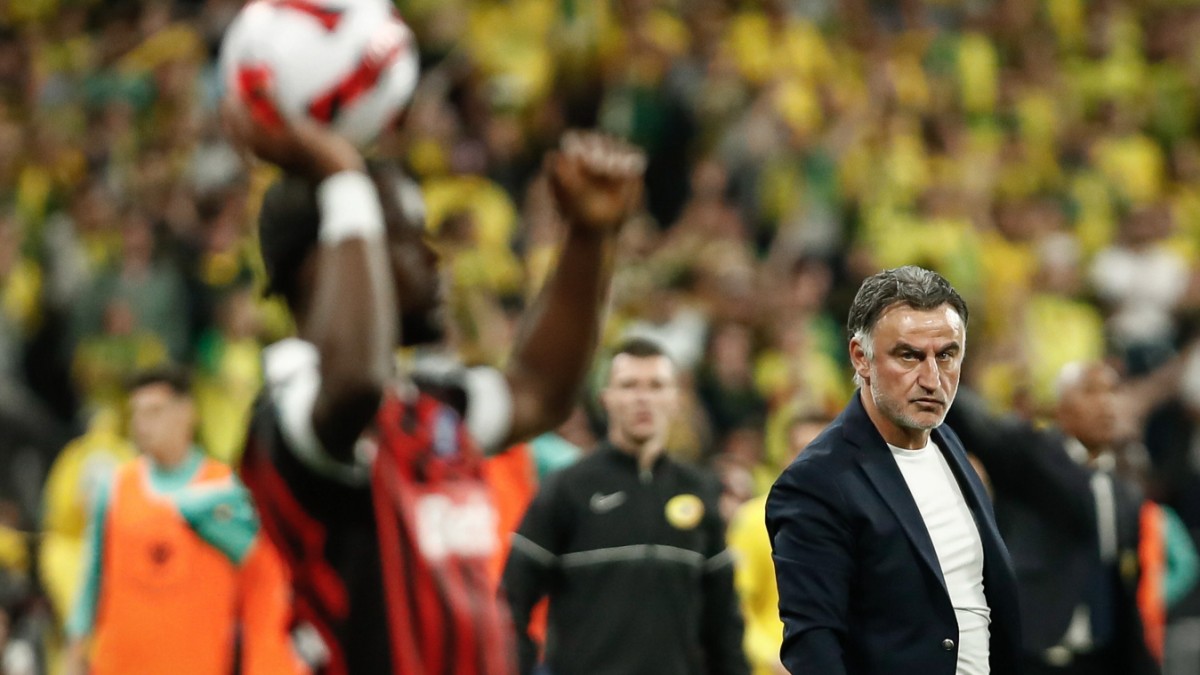 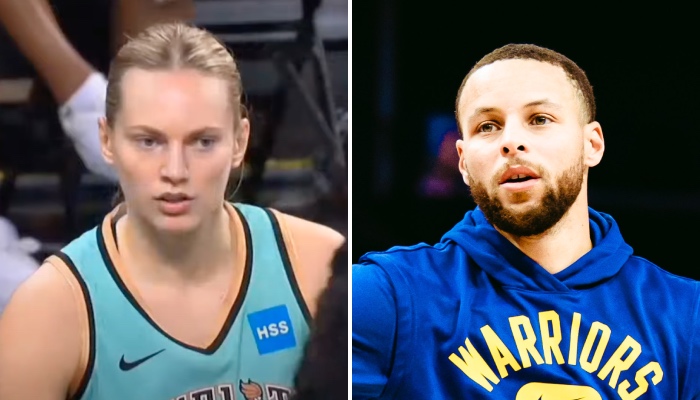 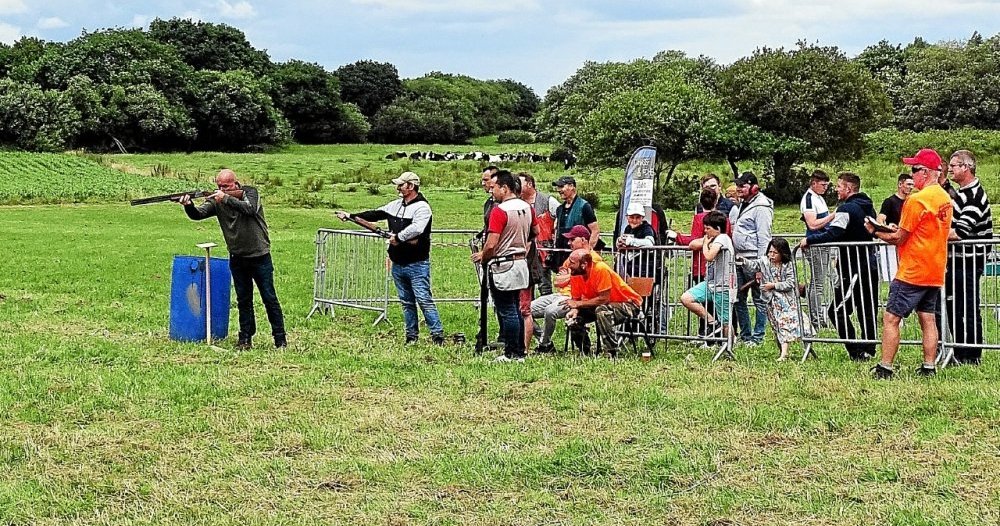 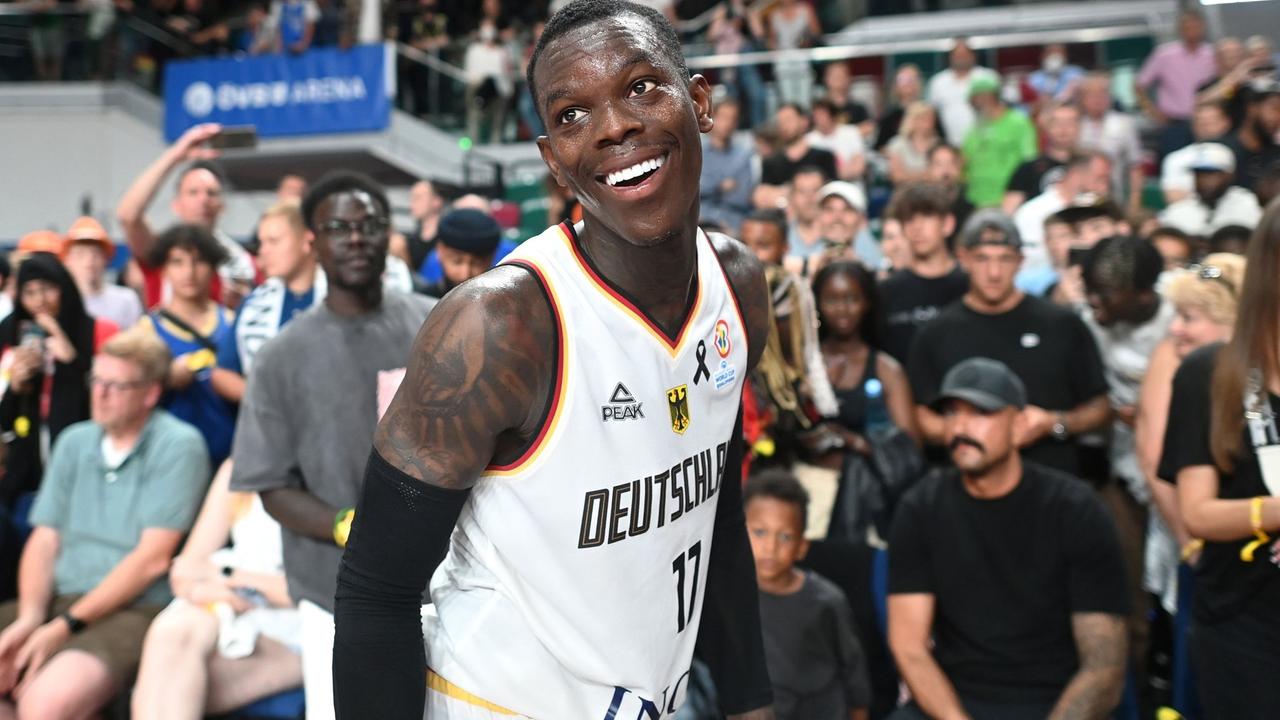