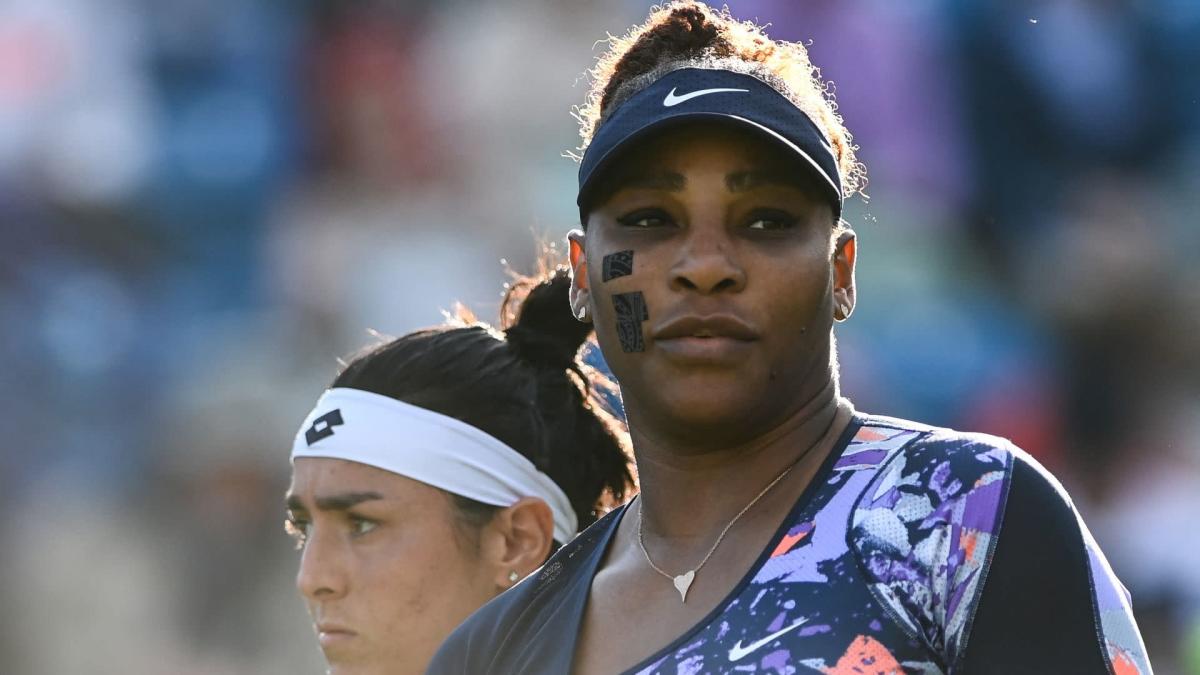 This was Williams’ first official match on tour since she had to withdraw from her 2021 Wimbledon first round match against Aliaksandra Sasnovich last June with an ankle injury.

Williams, who hadn’t played in a grass-court doubles main draw since winning the Wimbledon title with her sister Venus in 2016, got off to a slow start at the English tournament, while her partner seemed quite nervous.

However, both players were able to come from behind before taking the match ahead in the super tiebreak. In the next round, they will face Asian Shuko Aoyama and Hao-Ching Chan in the quarterfinals of the tournament.

Williams, who received a wild card to Wimbledon next week, said after the match: “My God, Ons was so much fun to play. Our opponents played amazing. They played so well in that first set that everything worked out for them.”

“We were trying to stay in the match after the first set, although it was a good thing. I started to get into a rhythm and that’s good, I needed it,” added the American.