He returned on an afternoon that became night on that stage that he made his own and in which he garnered ovations for many years. Serena Williamson the verge of retirement after almost a season without playing, returned to Wimbledon. But the return did not have that ending that the thousands of fans expected. At 40 years old, the former number 1 in the world appeared at the Cathedral with a defeat against the French Harmony Tan by 7-5, 1-6 7-6 (10-7), in a tremendous battle of 3 hours and 10 minutes .

Serena, owner of 23 Grand Slam titles, I haven’t played for a year, since he had to withdraw due to injury in the first round of Wimbledon, against Aliaksandra Sasnovich. Invited by the organization, she accepted the wild card, and prepared herself with a couple of doubles matches alongside the Tunisian Ons Jabeur in the previous tour on grass. And the draw for the main draw arranged for her to meet Harmony Tan, ranked 115th in the world, who at 24 had barely won a couple of matches in her entire career in Grand Slam tournaments.

Tennis is not an exact science: without knowing the names, the number 115 was a wide favorite against the 1204 -the current ranking of the American-, but those numbers blurred when Serena appeared on the court plate with her legendary aura Long live women’s tennis. Even clearer: Williams, at 16, was already a professional player in 1997, when Tan was not yet born…

In the more than three hours of play, Williams seemed to suffer in various passages, as can only be suffered in high competition; he even let out a few tears in a change of sides. He seemed to go through all the emotions that can go around during a game, from the euphoria of winning a hoot, to the anger over those unusual misses. He recovered his competitive memory to give everything until the end, and not give up in complex moments. She went to look for the game as always, true to her essence as a champion. But she was match-point down by throwing a simple volley very far, at 5-6 and 30-30 in the third. She broke out of that trance with a powerful volley, after a right down the line with which she opened the point. Shortly after, in the super tie-break she was 4-1 in the account, but gave up four points in a row and the outcome was uphill for her. She took a 6-5 lead with a spectacular volley that lifted the stadium. On the other side, Tan did not shrink, he put the ball in play and waited for her opportunity, in a battle between Serena’s constant search and the Frenchwoman’s oriental patience to await the rival’s decision. A long forehand into the corner and a backhand into the net marked the end. Serena finished the match with 5 aces -a low mark for her serve-, 61 game winners and 54 unforced errors. She only took 6 of the 17 break-points that she had.

“I’m so excited. She is a superstar, I have seen her play many times. Today I played with a lot of nerves. All of this is surprising to me. When I saw the painting I was very scared, I saw that I had to play against a legend, and I thought: Oh God, what am I going to do now? What if I win just one or two games? That could be the best thing that could happen to me, ”said Tan, who is trained by the French Nathalie Tauziat, a former finalist at Wimbledon and who a few weeks ago participated in the Roland Garros Legends tournament, as a rival of Gabriela Sabatini. But she was patient, she worked every point, she knew how to move a rival who came from a long inactivity, and achieved the most resounding victory of her career.

In his first appearance, together with Ons Jabeur, he drew attention to the ribbons he wore over his face. He wore them again during his practices in Wimbledon and the questions were not long in appearing. serene suffer from sinusitisillness that he declared to have in 2007, and these tapes (plastersin English) are a palliative for your pain. As he expressed some time ago, the difficulty in breathing during his practices puts pressure on his face that bothers, hurts. That is why, with these tapes, she seems to have found a way to feel more relieved.

“It was a very long battle,” Serena said later in front of the press, but she was not direct in her answers about her future. “That is a question that I cannot answer today. I’m not clear. Who knows when I’m going to play again?” she pointed out. But she did admit she was “motivated” to play the US Open at the end of August. “I feel that I played quite acceptably in some points, not in all,” she said about Tuesday’s game and acknowledged that she regretted the fact that she had not competed for so long. “I feel like I gave everything I could. Maybe tomorrow I could have given more. Or a week ago. But at some point you had to deal with it, and that’s what I did,” she added.

He had to say goodbye early. The desire to be champion again and the mission of conquering a 24th Grand Slam title to equal Margaret Court’s absolute record remains pending. She will see how she follows her career, three months after her 41st birthday. 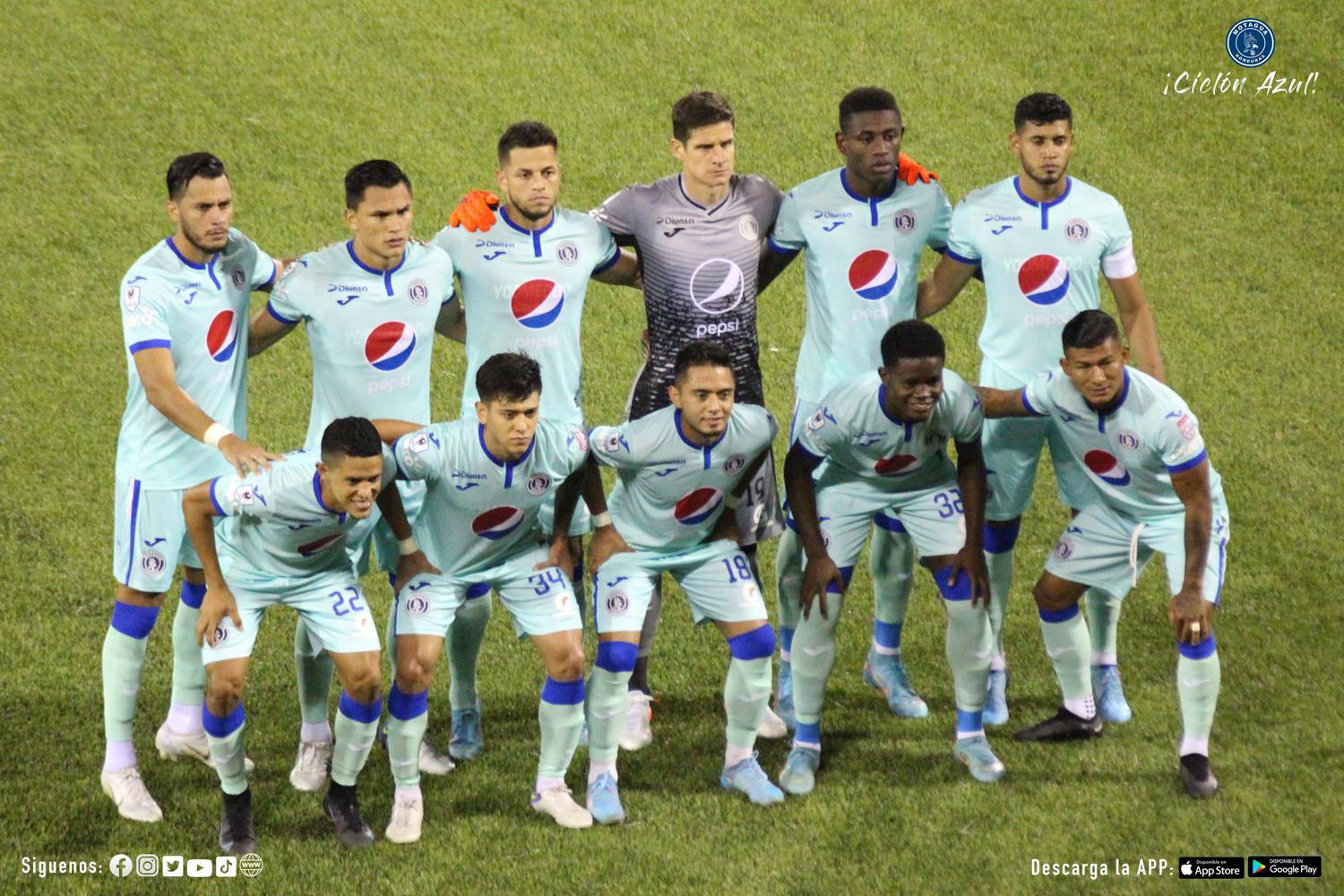 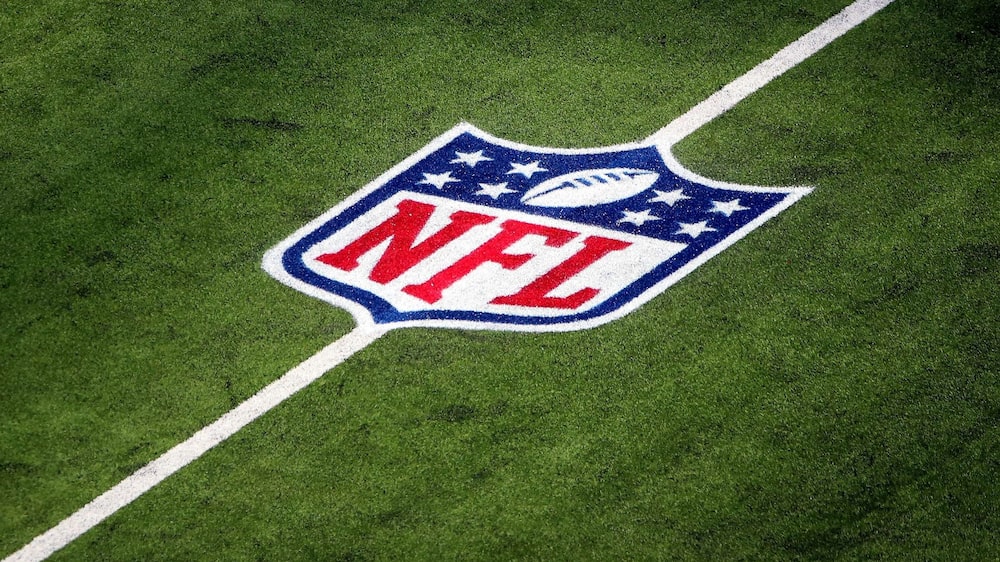