The day after her return to competition after a blank year, Serena Williams showed progress on Wednesday, especially in her net and serve reflexes. Her agreement with Ons Jabeur, with whom she had never played before this tournament, was also better, despite numerous unforced errors on both sides.

Unlike in the first round, there was no ignition delay for the American-Tunisian pair who easily won the first set 6-2. The second was tighter, Williams erasing a break point with an ace in the sixth game, before Jabeur saved one, two games later, on his engagement. They were eventually able to seize their opponents’ serve at 4-4 and Williams finished the match with a service winner and a shutout in just over an hour.

In the semi-finals, Williams and Jabeur will face Poland’s Magda Linette and Serbia’s Aleksandra Krunic. 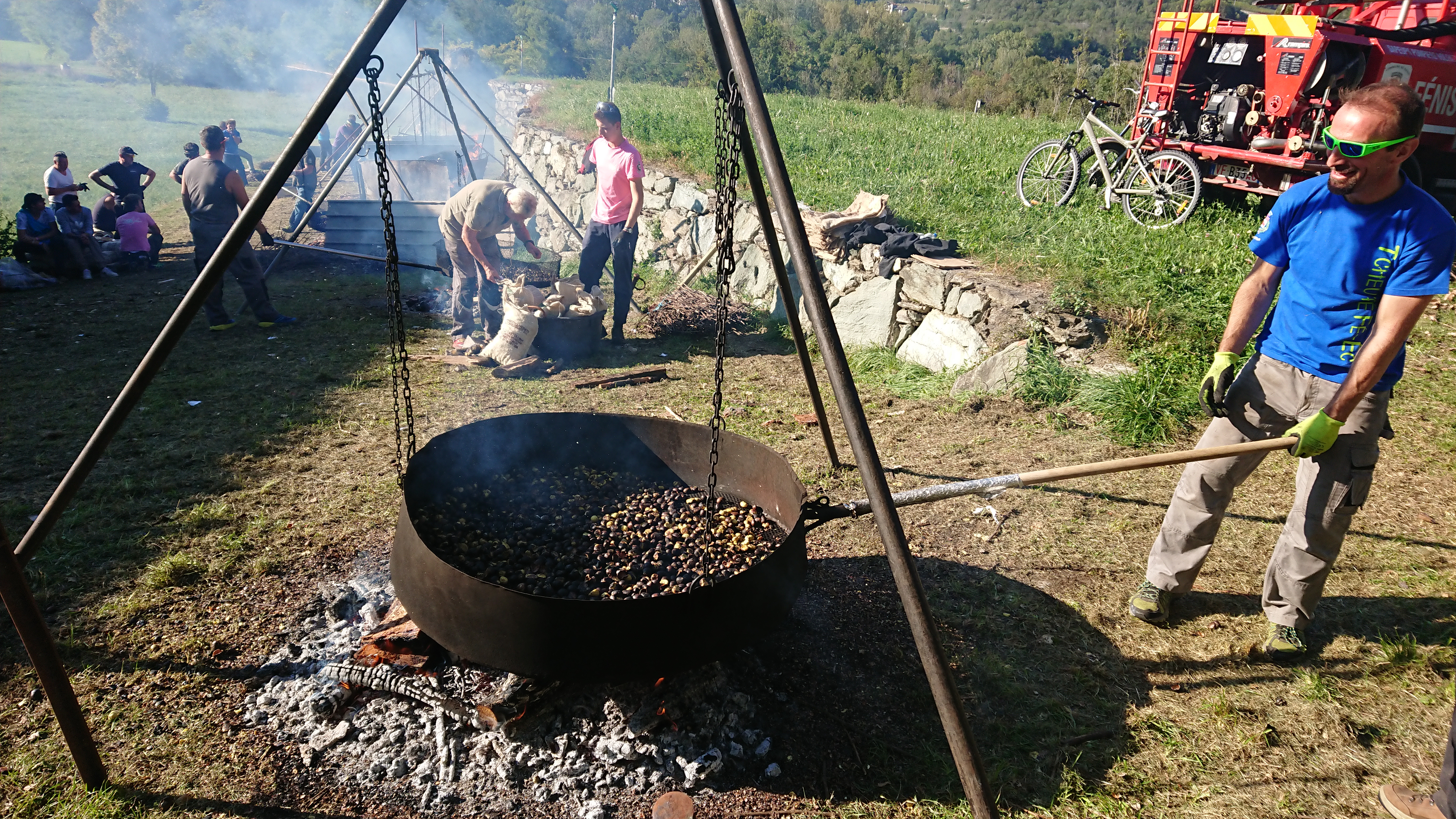 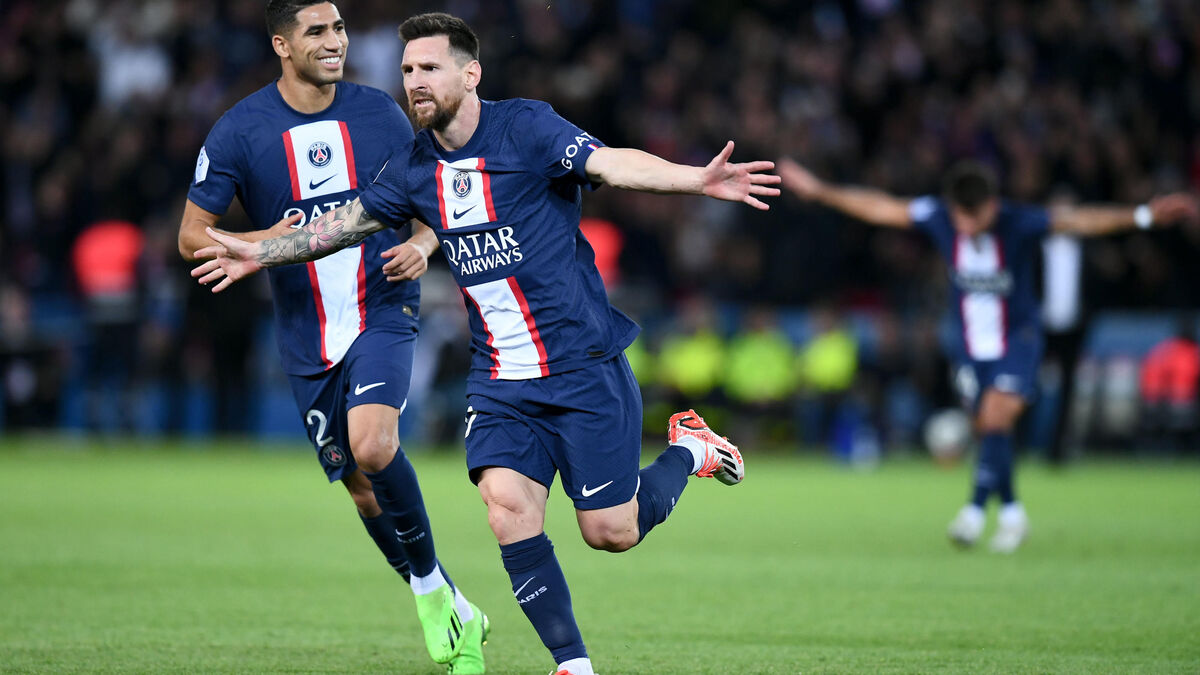