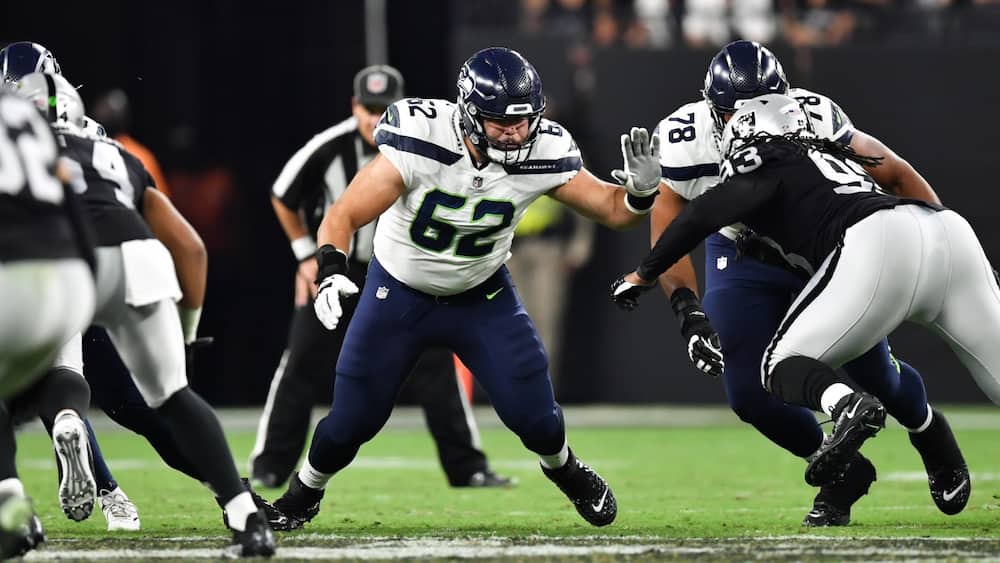 The 24-year-old has spent the entire last season with the club’s training squad. He therefore did not have the chance to play a game in the NFL.

The 6’3″, 312 lb athlete was signed as a free agent by the Seahawks in May 2021, after being passed over in the Goodell League draft.

Lestage had been an important cog in the University of Montreal Carabins’ Dunsmore Cup conquest in 2019. In the Canadian Football League, his rights belong to the Montreal Alouettes.

General manager Danny Maciocia, who coached him in college, made him the very first pick in the second round (10th overall) of the 2021 amateur auction. 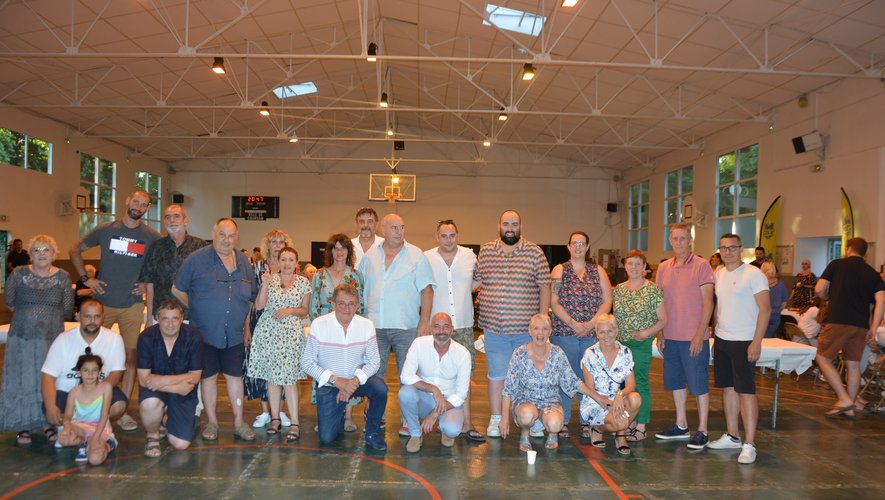