SDG3. ‘Burgos moves’ will support the Table Tennis Club and the Babieca Basketball Club for the 2022-2024 seasons

Campofrio will support through its program ‘Burgos Se Mueve’ the Table Tennis Club and the Babieca Basketball Club during the next two seasons (2022-2024), as announced today by the CEO of Campofrío, Javier Dueñas, during the opening ceremony of the third edition of this program, which aims to promote the sports development of evolving local teams .

“As part of our commitment to society, Campofrío has set out to be an active member of the communities in which it is present, proactively contributing to their development and well-being,” he stated. the CEO of Campofrío. With a participation record of 82 applications, for the selection of the winners, aspects such as the team’s growth potential, its long-term projection and that “the club is aligned with our values ​​of effort, teamwork and and overcoming. We are looking for clubs that need Campofrío’s help to evolve and achieve a leap in quality”, said Javier Dueñas.

The Burgos Table Tennis Club was founded in 1996 and, since then, has grown into an ambitious project that unites competitive sport at the highest level with an important quarry work, which has allowed him to reach the top positions in national competitions with players from the city. In fact, the Club has been recognized as the best academy in Spain for three years in a row. Its objective is to raise the largest number of players from Burgos to the highest category in order to reach the highest levels at a national level and, thus, promote table tennis in the province and carry the name of Burgos throughout Spain.

read more  Jan Vesely: "I'm Happy With What We Can Do After The Olympiacos Match!"

During the event, the president of the Table Tennis Club, José María San Miguel, He thanked Campofrío for his contribution to “bringing table tennis to all the kids”. “We are going to try to achieve something great for this sport and for Burgos,” he said, emphasizing that “everything that is contributed to sport has a positive impact on society.”

Babieca Basketball Club was born in 2004, and in 2008 and 2011 he formed the quarry and the school, respectively. Six years later in 2017, the first women’s national first division team was born. Made up of more than 150 players of all ages -from seniors to university students or juniors-, its national first division team is a benchmark for women’s basketball in Burgos.

This club, which is committed to women’s basketball from an early age, rescued women’s basketball in the senior category of Burgos three years ago, that was on the verge of disappearing, and with the support of Campofrío, will seek to settle down and become professional. The president of the club, Jorge Villegas, pointed out that they will dedicate the company’s support to improving the facilities and materials “in order to offer a more ambitious offer: we want to bring Burgos’s women’s basketball back to the highest level.”

During the presentation of the III edition of ‘Burgos se movia’, which was attended by the Councilor for Sports of the City Council of Burgos, Leví Moreno, Campofrío also announced the renewal of its support for the Municipal School Games for the next four years. “We want Burgos residents to integrate physical activity into their day-to-day life as children, and to form part of a large family with great values ​​and, to this end, we want to support the most deeply rooted children’s championships in the city,” said Javier Owners.

read more  "When I was playing there, I thought my middle name was Son of a bitch"

For his part, the Councilor for Sports defined the School Games, in which more than 8,000 children participate, as the “jewel in the crown”, and thanked the company for its support in helping them to promote these activities. “It is a satisfaction that a private company supports the City Council in promoting sport to instill values ​​in the city’s children,” he concluded. Levi Moreno.

For more news from Campofrio visit our Responsible Library. 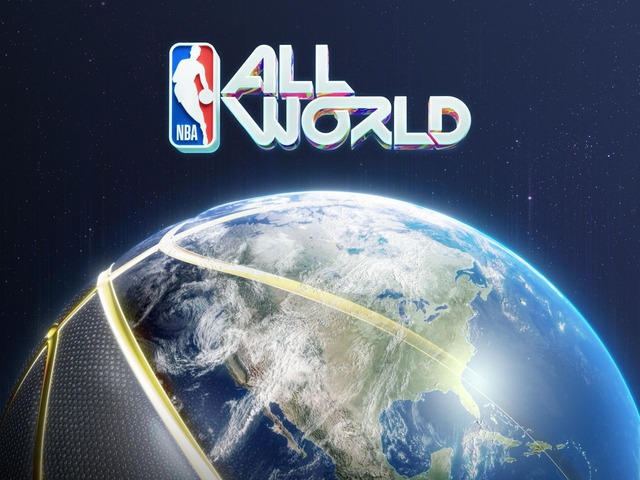 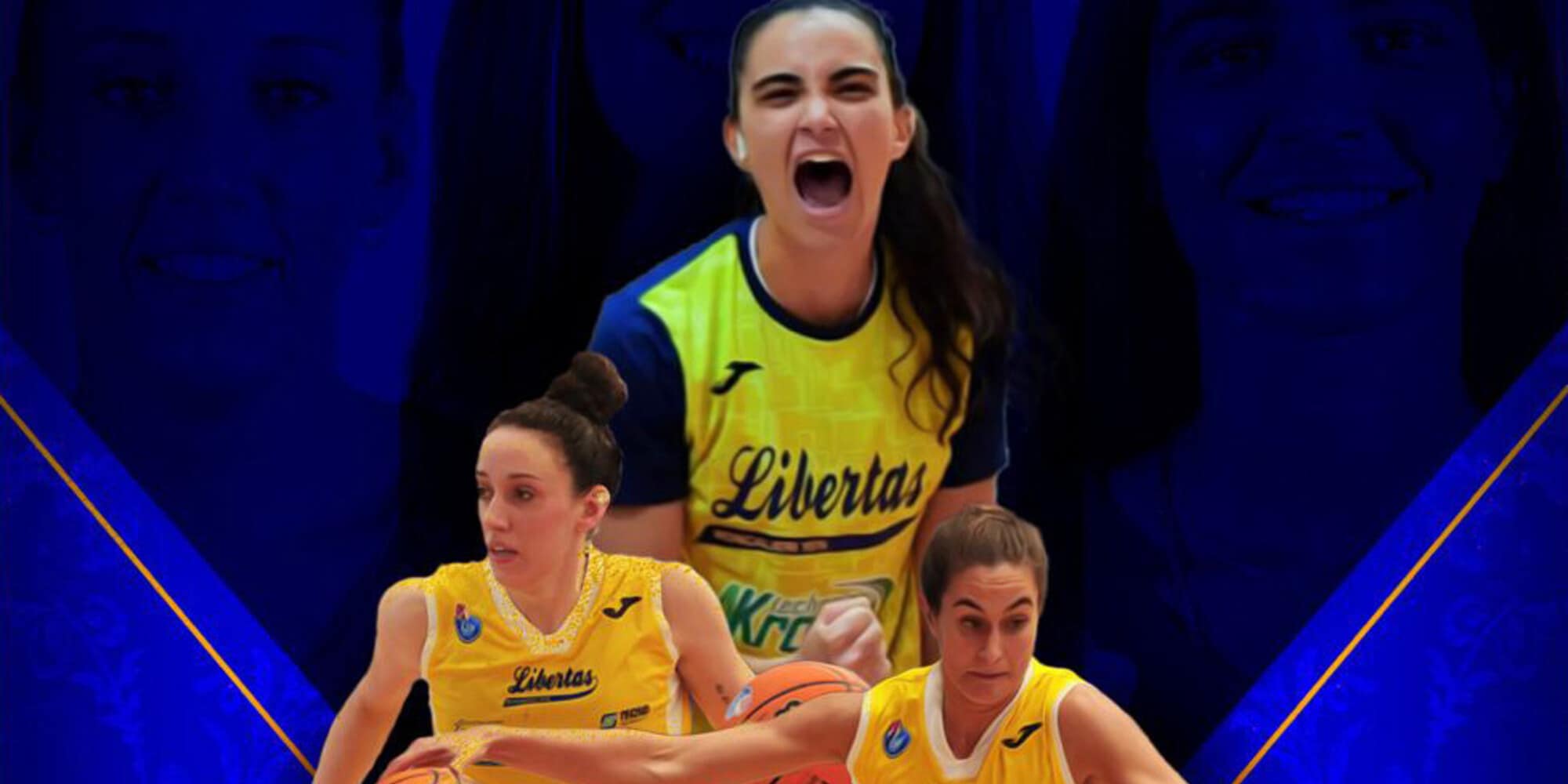