The Palacio de los Deportes de Santander hosts from today until Sunday the Spanish Championships of Autonomous Selections in School Age and Inclusive.

This was announced by the mayor, Gema Igual, during a press conference in which she explained that they will participate the 17 autonomous communities with their selections in Child and Cadet categoriesin addition to the players in an inclusive format to make visible the social inclusion of athletes with disabilities in official competition, in which there is no age category, so that children and cadets can compete with each other.

Accompanied by the president of the Spanish Badminton Federation, Andoni Azurmendi; the General Director of Sports of the Government of Cantabria, Mario Iglesias; and the president of the Cantabrian Badminton Federation, María Luisa Pérez de la Torre, also recalled that this is the second time that Santander has hosted this competition since the first was in 2014. Four years later, in 2018 it was held in two venues (Soto de la Maria and Liencres) and now in 2022 it will be resumed in Santander in preparation for the most important event in Badminton, such as the Junior Team and Individual World Championships from October 17 to 30.

The councilor has assured that, for the Santander City Council, it is a reason for “true satisfaction” to host a sporting event of these characteristics. “We are a city absolutely committed to the values ​​of sport as a strategic factor in our city model”, she underlined.

Gema Igual has highlighted that badminton has more and more fans who practice it, and that Santander has a Municipal School of Badminton in which about 40 students participate in three venues: the interior pavilion of the Ruth Beitia Complex, María Blanchard and Gerardo Diego.

“We are delighted to give up the facilities of our Sports Palace so that competitions can be held there, and we have maintained a permanent collaboration with the Badminton Federation for many years to promote the promotion and practice of this sport”, he indicated.

During his speech, he also recalled that next November, Santander will host the 2022 Junior Badminton World Championship with 900 athletes. The event, which will last 15 days, will take place in Santander and will include a cultural day with different activities for the participants.

“We are talking about a very important event at a sporting level, since it will bring together elite athletes in this specialty worldwide, and also at an economic level, since the hotel and commercial sector of the city is once again supported in the off-season,” he said. highlighted.

Finally, he thanked the Cantabrian Federation and the Spanish Badminton Federation for counting on Santander to organize this type of event, and encouraged both Santander residents and visitors to come to the Palacio de Deportes to witness this championship, which, In addition, it puts into play the values ​​of inclusive sport, which help the personal improvement and social integration of citizens who have their lives conditioned and, in this way, can join in equal conditions. 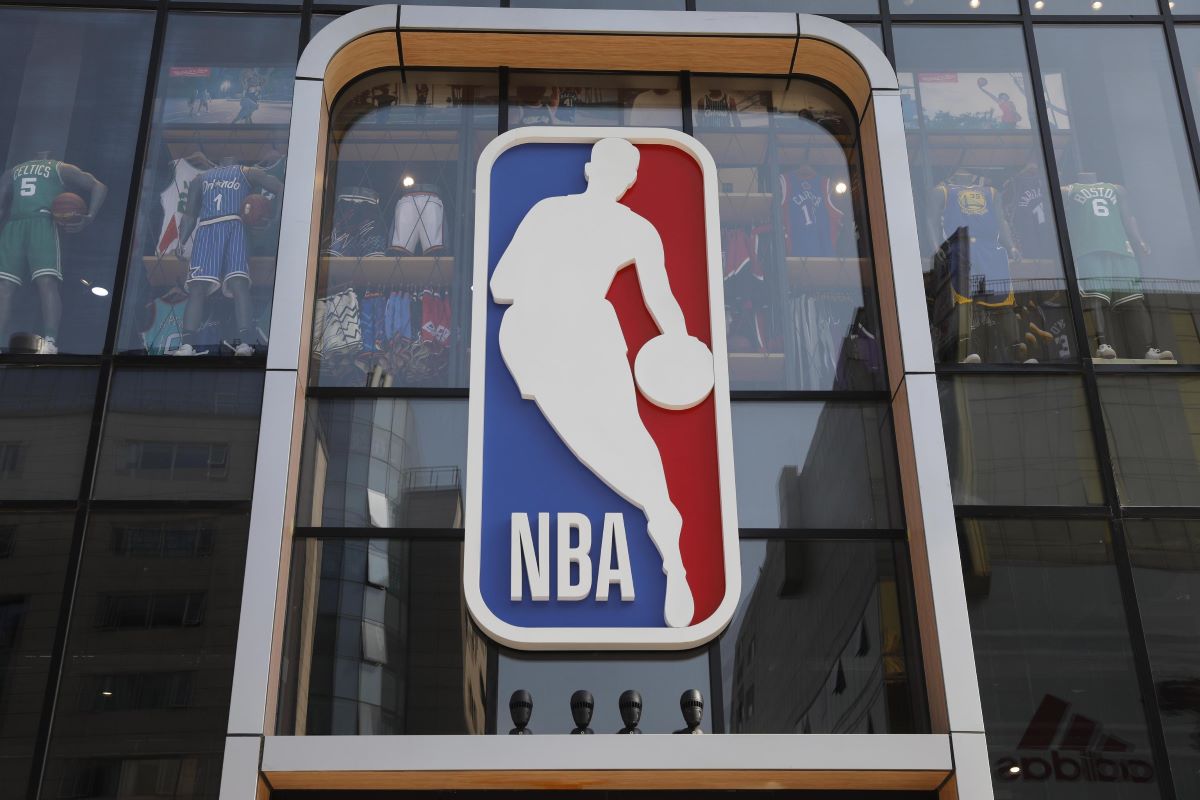