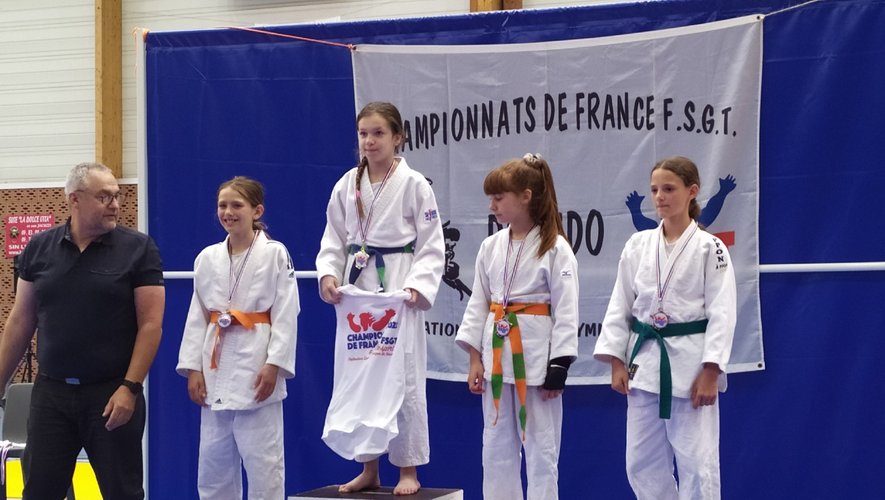 Léa Claverie has just won a gold medal at the French judo championship for the second time. The last time was in 2018.

This year, the licensee at the Dojo du Couserans participated in the youngest category less than 36 kg in Sin-le-Noble, in the North. In the elimination pools, she defeated four fighters by ippon (before the end of regulation time). She literally tore her opponents from the ground to throw them then immobilize them on the ground, qualifying without too much difficulty for the final.

His opponent, a Lille native, was very well surrounded by many supporters. The Couserannaise was not impressed. His coach Laurent Bonzom and his family, alone in the middle of the raging crowd, brought him the benevolent and warm energy, which he needed. Throughout the fight, Léa remained offensive on the attacks in projection and on the sequences on the ground, often close to scoring. Her opponent, heavier and taller, resisted. Léa did not give him the possibility of carrying out significant attacks.

At the end of the fight time, no points had been scored. The referees came together to render a unanimous decision and give the victory to Léa.

This year, the Couserannaise won several major FFJDA regional prizes. She finished 2nd in the Occitanie FFJDA regional championship and won the title of French FSGT champion in the youngest category under 36 kg.

Another fighter from the Couserans Dojo took part in a French championship. Rémi Dos Santos, who was fighting in Paris in the senior 2nd Division FFJDA category, lost during the playoffs. But the Couseran champion can be proud of his 2021-2022 sporting career dotted with great rewards. 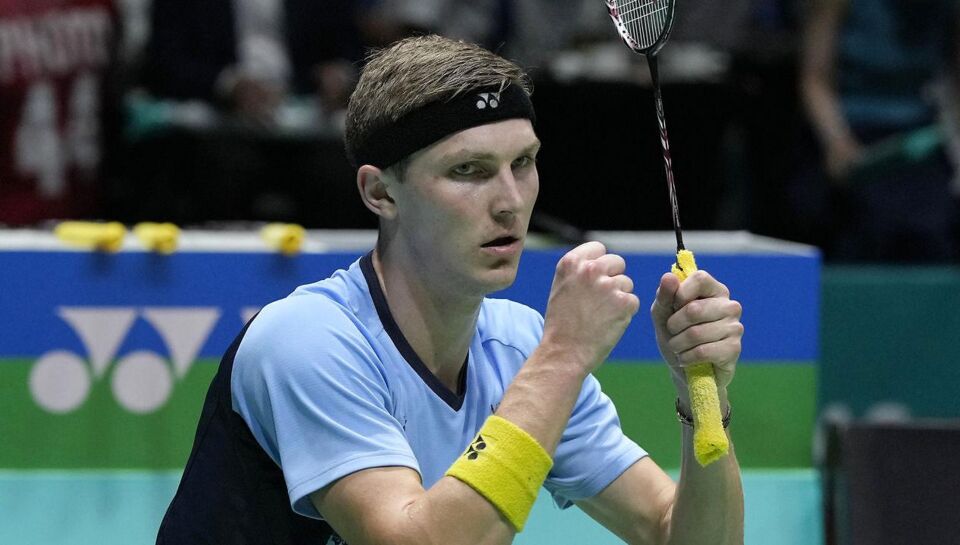