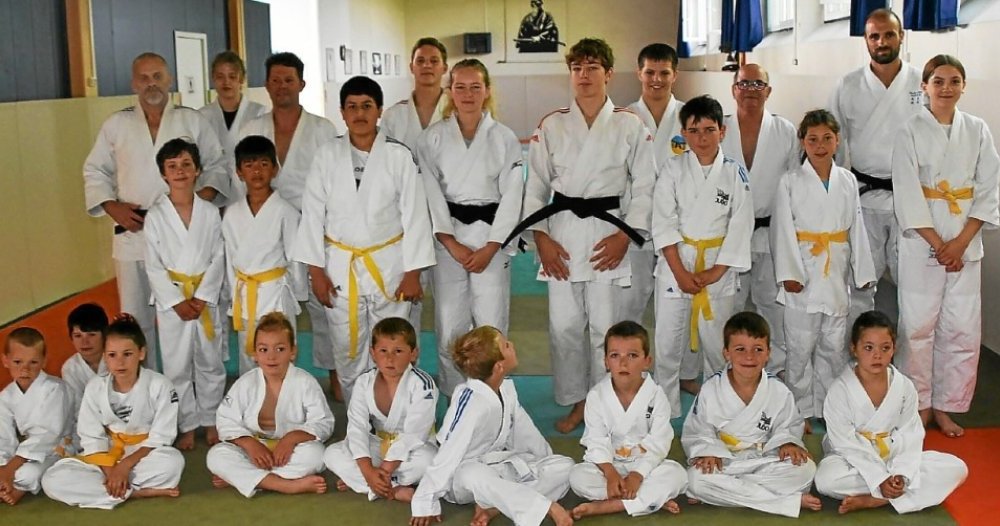 The Baie d’Armor Judo club organised, on Saturday June 18, at the Curie dojo, the first friendly youth interclub meeting. In this context, Michaël Lajoux, the teacher, handed over the black belts to Alice Battas, 17, who validated her points in Brest, as did Axel Sachs, 14. The latter had the perfect season since he was crowned champion of the Côtes-d’Armor in less than 55 kg and finalist of the departmental cup. Clotilde Lajoux also managed to enter the circle of first dan, but on the day of the handover, she could not free herself because of preparation for school exams. 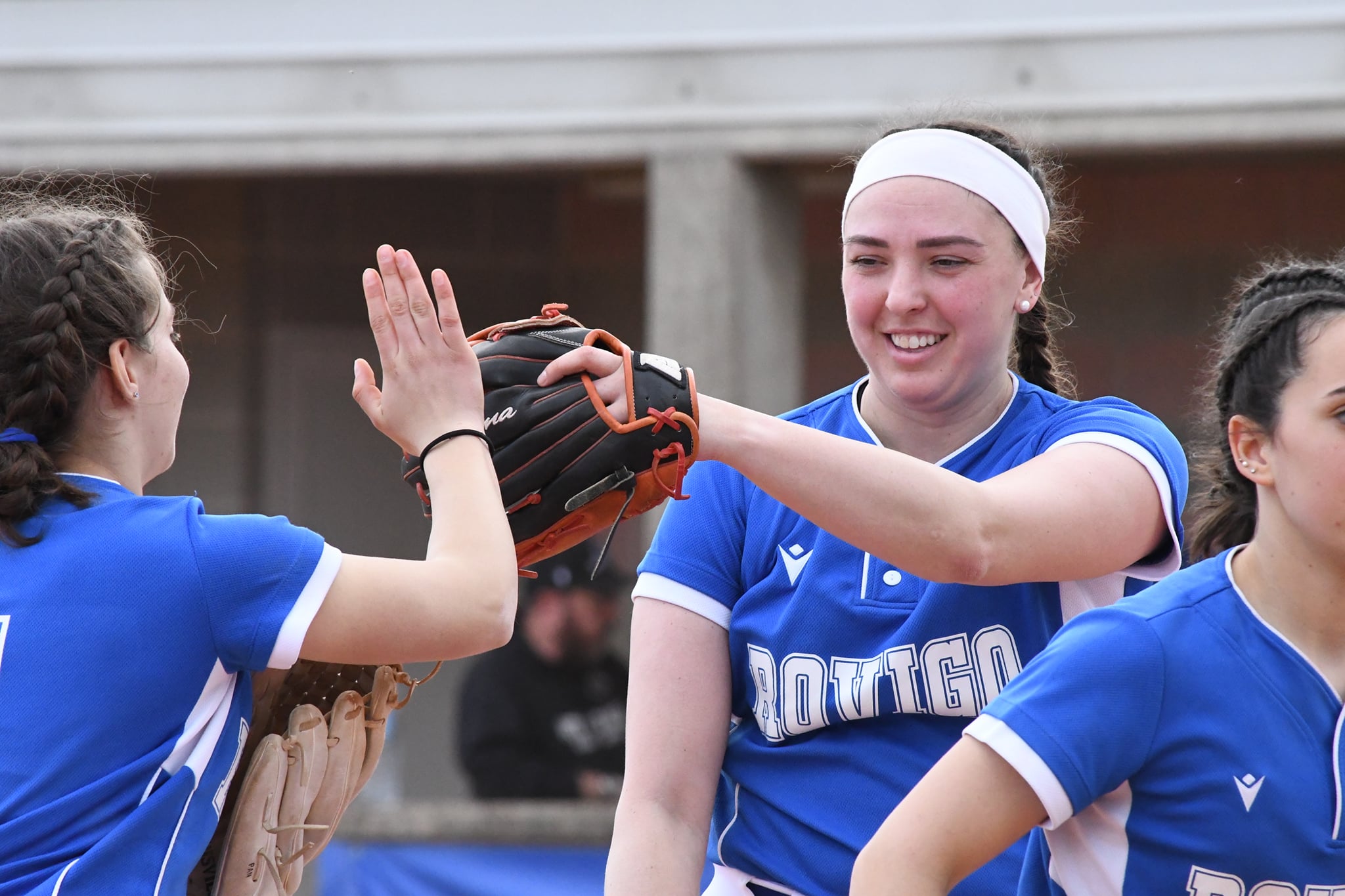 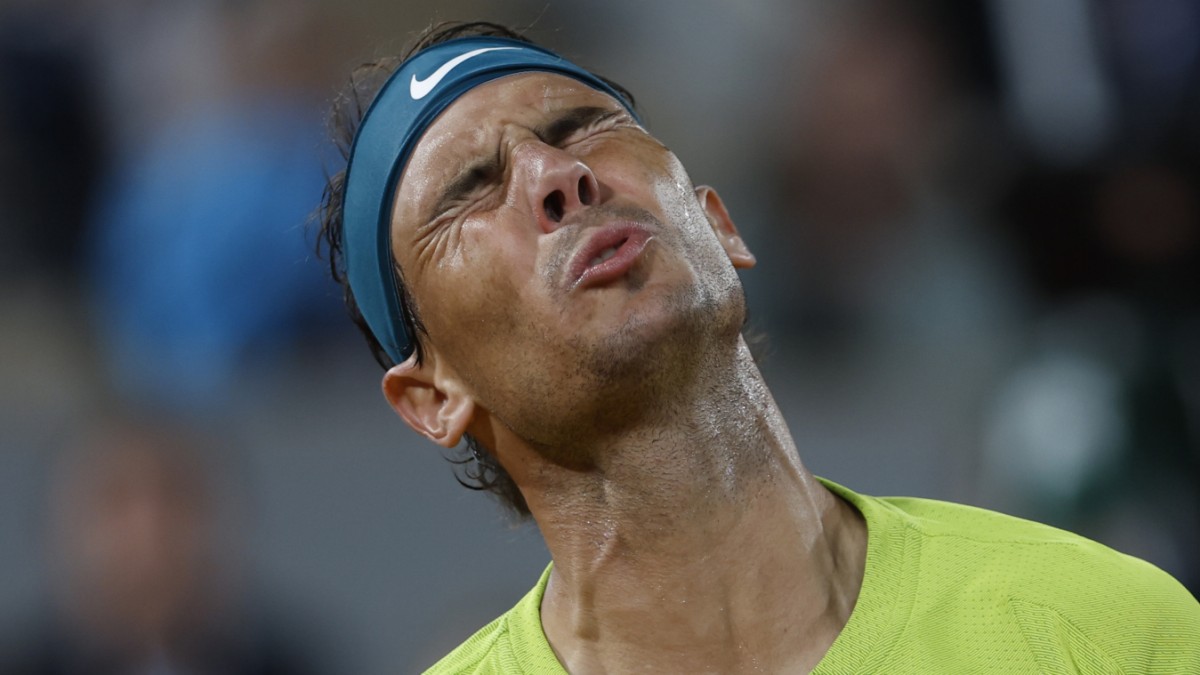