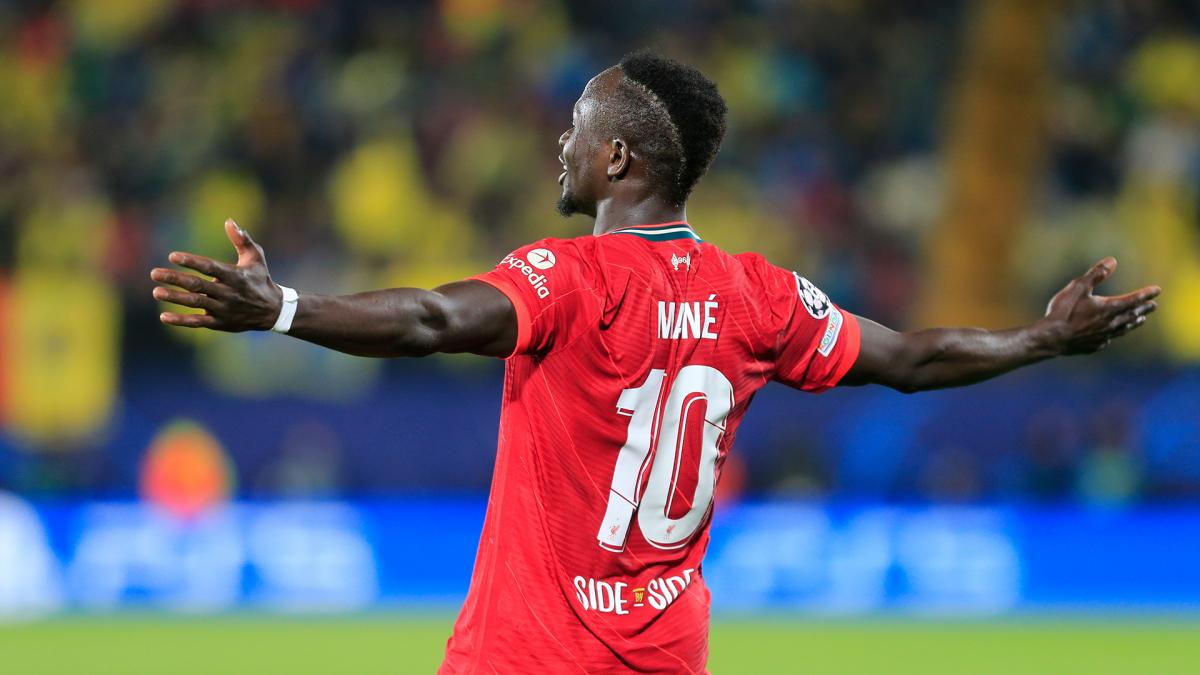 Six years after his arrival in Liverpool, Sadio Mané is about to take up a new challenge. Barring a last-minute turnaround, the Senegalese winger will commit to Bayern Munich this week for a transfer of around 32 million euros, plus up to 8 million euros in bonuses.

The 30-year-old should normally pass his medical examination on Tuesday before signing his new lease, and everything should follow. According to information from Kicker in Germany, the Bavarian club’s new major recruit should be presented this Wednesday at the Allianz Arena, the enclosure of the German champions. 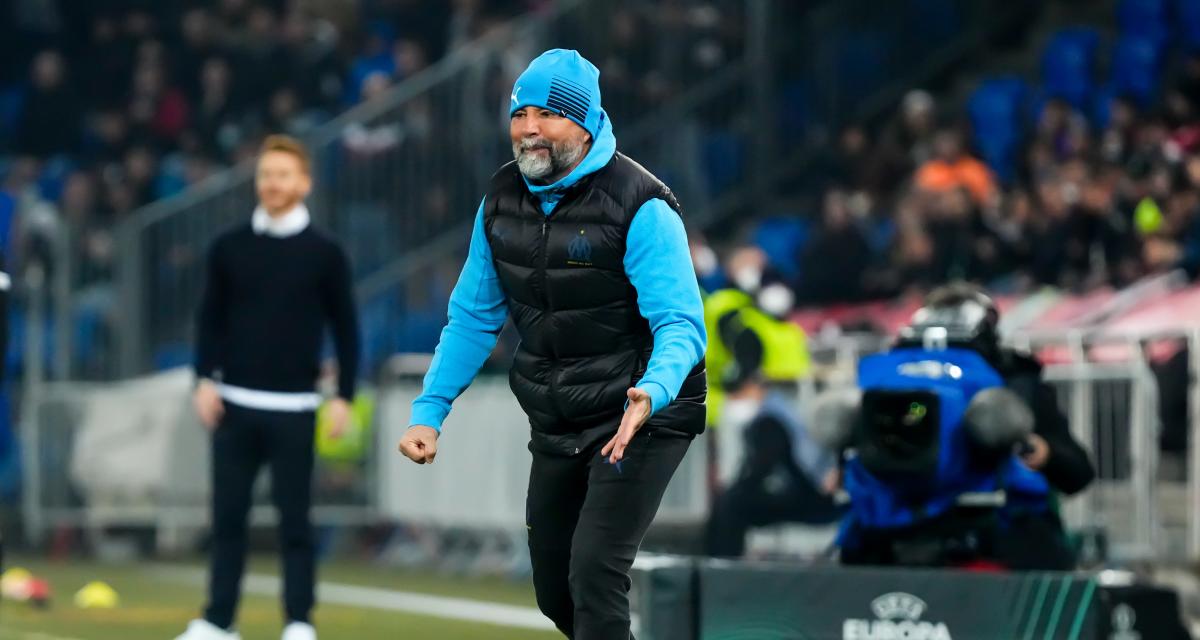