Russian and Belarusian players allowed to participate under neutral flag 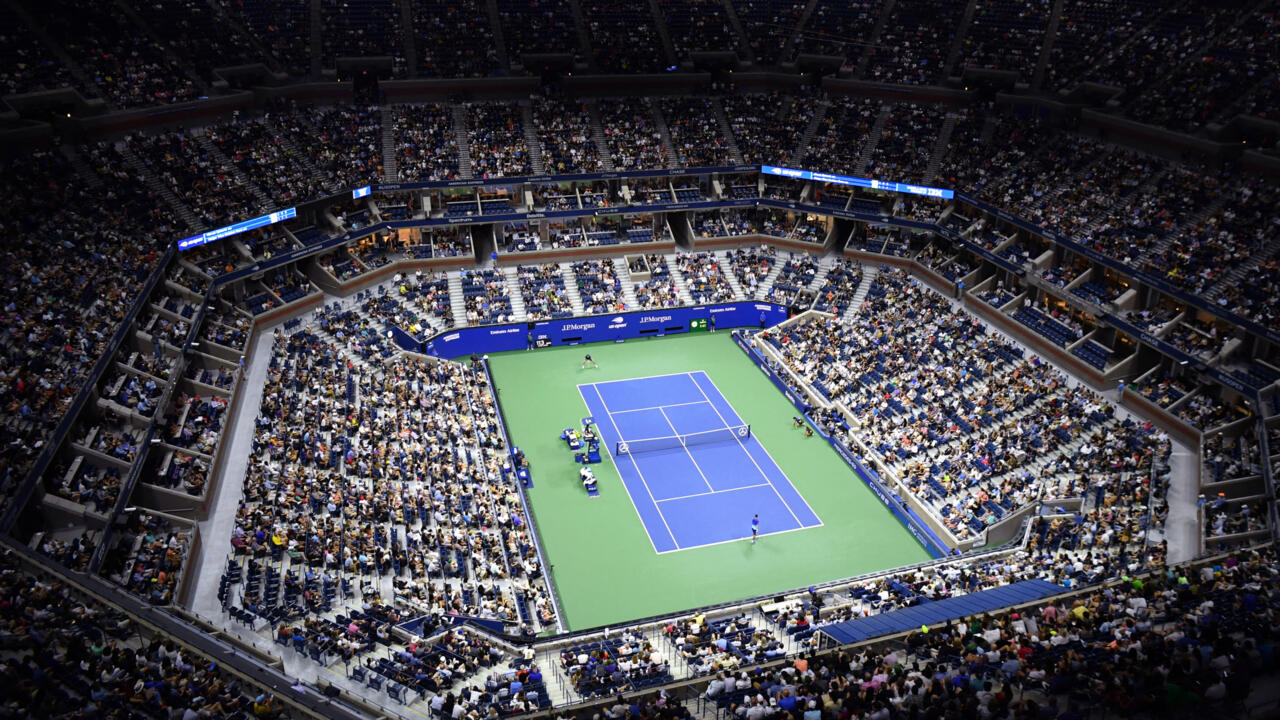 While the war rages in Ukraine, Russian and Belarusian players, excluded from Wimbledon, are on the other hand authorized to participate in the US Open 2022, but only under a neutral flag.

Russian tennis champion Daniil Medvedev will be able to defend his title at the US Open. The New York Grand Slam, unlike Wimbledon which excluded them, decided to authorize, on Tuesday June 14, Russians and Belarusians to participate in the event, only under a neutral flag, in the context of the invasion. from Ukraine.

“The US Tennis Federation will allow players from Russia and Belarus to participate in the US Open 2022, but only under a neutral flag. USTA has already condemned and continues to condemn Russia’s unwarranted invasion of Ukraine,” said a statement from the body.


Different positions according to the tournaments

In the spring, the Indian Wells and Miami Masters 1000 had adopted the same position, authorizing these athletes to take part in their tournament, despite protests from some Ukrainian players asking that they be banned from competitions.

The USTA says it wants to launch a series of initiatives aimed at amplifying the humanitarian efforts already underway for Ukraine, including pledging to “provide significant financial support, the details of which will be announced shortly”.

The decision by Wimbledon organizers to exclude Russian and Belarus players had drawn rather critical reactions, and the ATP and WTA decided not to distribute points for the tournament this year. 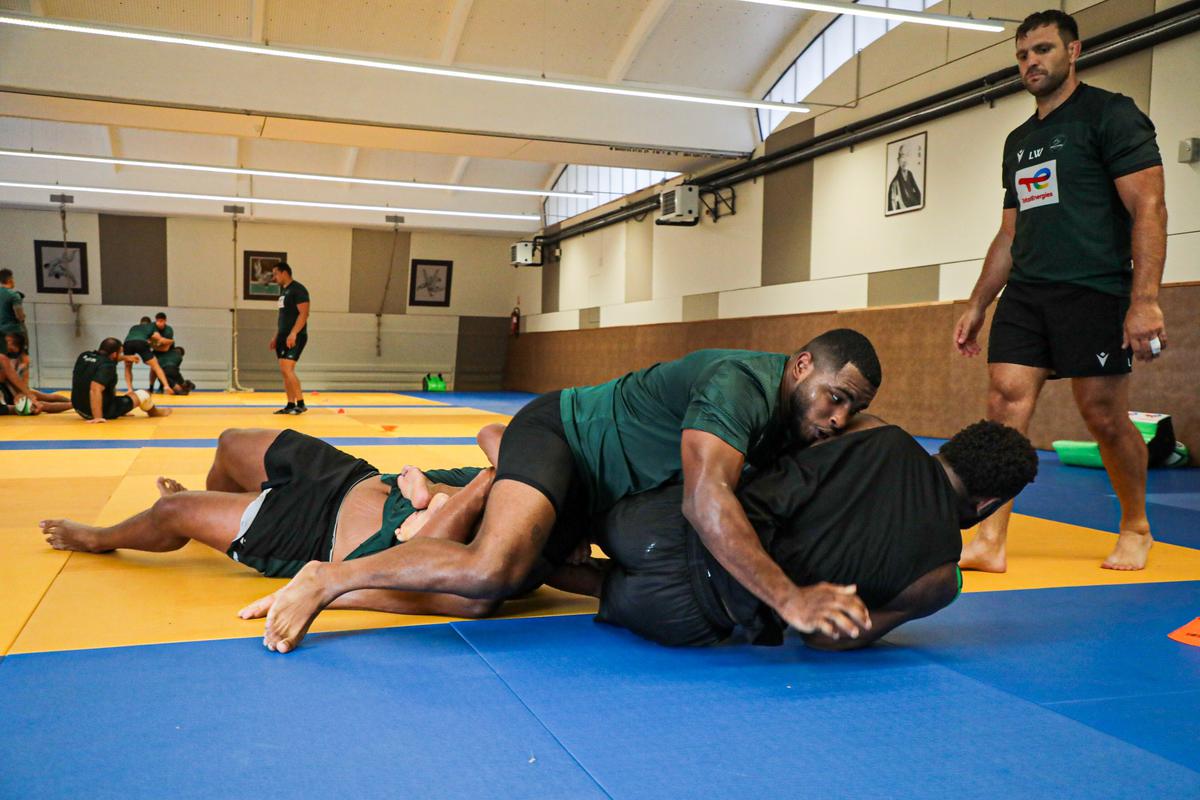 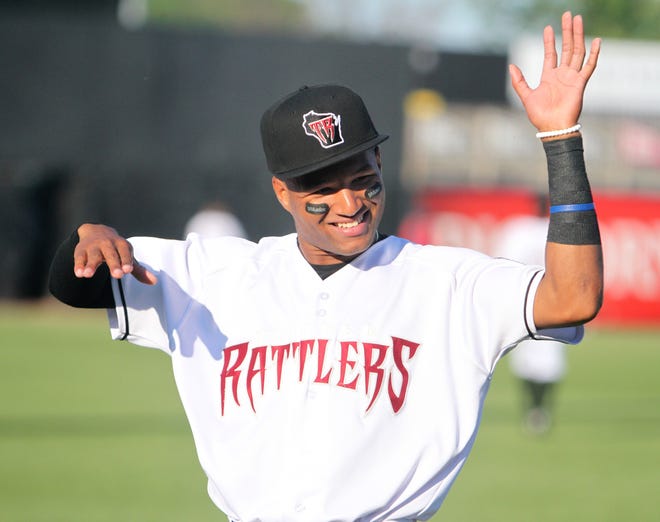 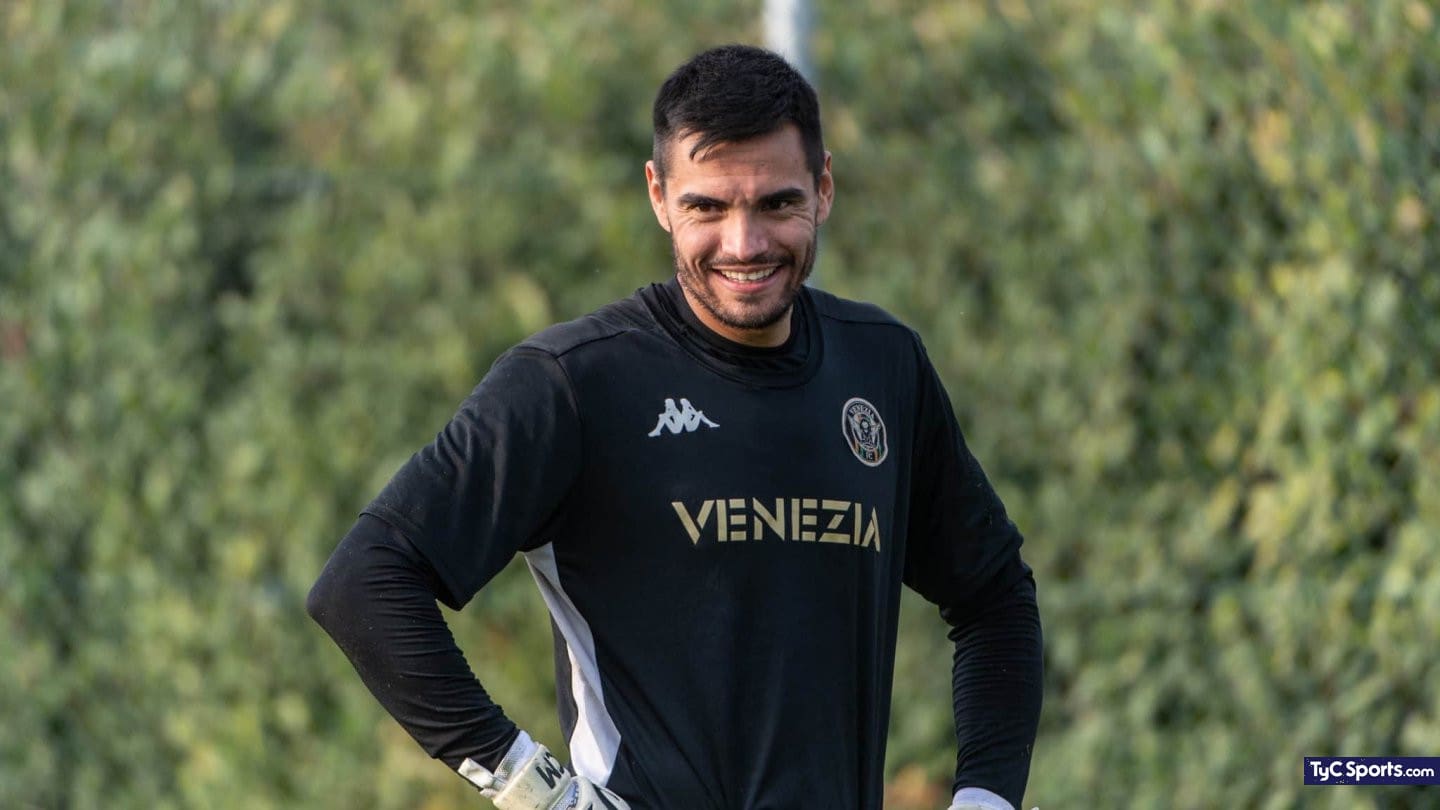 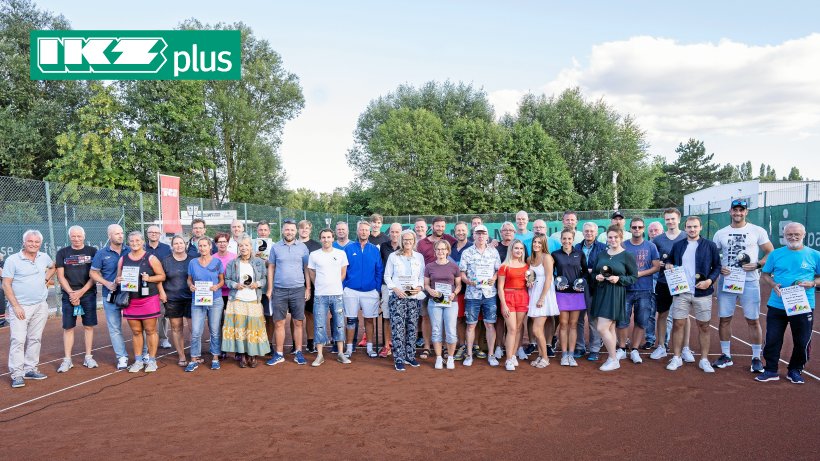