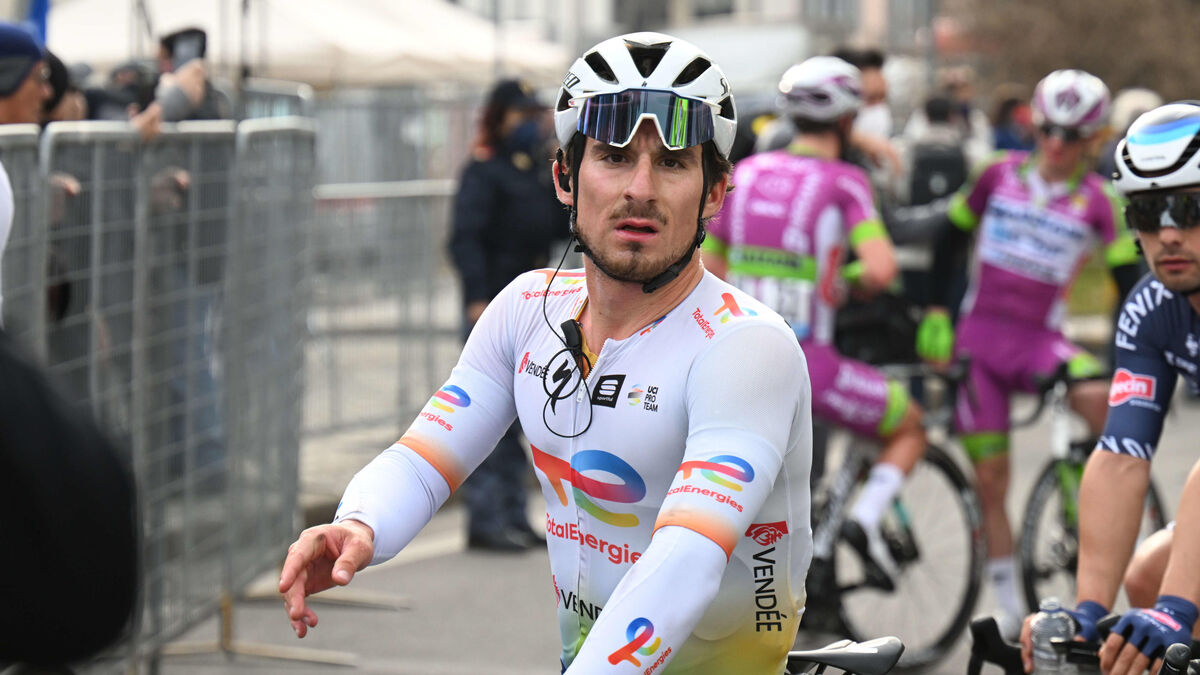 In Auterive (Haute-Garonne), Niccolo Bonifazio breathed a double sigh of relief. The first by winning the last stage of the Route d’Occitanie in a sprint, not far from Toulouse. The second by managing to avoid the child who crossed the finish area, while the riders were in full deceleration after a fierce sprint between Bonifazio, Moschetti (Trek – Segafredo) and Kanter (Movistar).

Thanks to a school avoidance, the sprinter from the Total Energies training, 28, who hesitated for a time on which side to choose, managed to pass behind the child’s back without damage, avoiding an accident. who would have tarnished the day, ruined his victory and engaged the responsibility of the organizers.

Under the influence of the adrenaline of the sprint and the fright that had just assailed him, Bonifazio immediately let his anger burst out, vis-à-vis clearly the insufficient security assigned to the finish area and the carelessness of the child and his parents.

Once the emotions have subsided, there is no doubt that the relief will take over and that the Italian will be able to savor his first victory of the season and measure the success that accompanied it this Sunday.

Indeed, Arnaud Démare (Groupama-FDJ), one of the favorites for the stage, missed the final sprint meeting for not being able to take the edge of around thirty riders, made up of all the main protagonists of the general classification, which broke away more than 60 kilometers from the finish.

Trapped, the Picard never managed to come back, quickly giving up all his chances of a double after his success at Isle-Jourdain during the first stage. Démare, who has made the next French Championship his main goal for the summer – he will not start the Grande Boucle in a fortnight – has a week ahead of him to regain his freshness.

Overall leader, Michael Woods (Israel-Premier tech) was more vigilant than the Groupama-FDJ sprinter and won the Route d’Occitanie without shaking. Third in the Worlds in 2018 and winner of two stages in the Tour of Spain, the experienced Canadian, 35, had done the hardest part the day before by winning the queen stage through the Pyrenees, in Angles (Hautes-Pyrénées ) Saturday.