Rory McIlroy impressive at the Travelers Championship, Paul Barjon in the fight 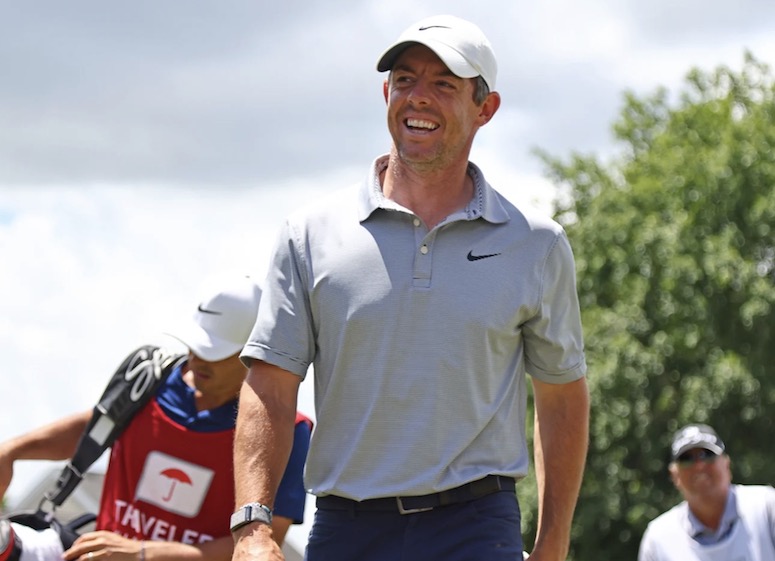 Despite the demands and fatigue, Rory McIlroy is in good shape. On Thursday, he matched his career-best PGA Tour card to take the lead in the Travelers Championship alongside JT Poston.

After his fifth place on Sunday at theUS Open and two weeks after his success at RBC Canadian OpenNorthern Irish Rory McIlroy returned a bogey-free and punctuated card with 8 birdies. He notably managed a 15-meter putt on the 7th, his 16th hole of the day.

“It’s like this tournament acts like a rehab from the US Open, declared the four-time Major winner. I like coming here the week after the US Open, it allows you to reconnect with the low scores and forget what you went through the week before. »

After crossing the midpoint at -6, JT Poston may have imagined to equal the record of Jim Furyk 58 on the same route TPC River Highlands in 2016. But the American was content with two birdies on his return and shares first place with the world number 2.

After a bit of a fright following a misunderstanding of his departure time, Xander Schauffele had to speed up his warm-up. This did not prevent him from achieving what he had never done before, that is to say take the 18 greens in regulation!

The current 15th player in the world is one shot behind the leading duo.

“We kind of fed on each other’s performanceSimpson said of McIlroy. The holes started to look bigger and bigger. »

Spieth in the hard

If the rain the day before allowed the morning games to benefit from more receptive greens, the wind made the task more complicated for the afternoon players.

The title holder, Harris Englishreturned a card of 66 while the world number 1, Scottie Schefflersettled for a 68.

Winner here in 2018, Jordan Spieth suffered in the image of his double bogey in the 12th, after sending his face-off out of bounds.

His ball in the water at 16, forced him to be satisfied with a heavy card of 75. The Texan is 13 shots from the head, in the depths of the classification.

Not qualified for the US Open, Paul Barjon is back this week in Connecticut. Starting from 10, the Frenchman started his tournament well with two birdies on the first third of the course.

-1 after 13 holes, Paul Barjon then made two mistakes for which he paid cash.

He missed the green on the wrong side at par 3 of the 5th hole and missed his 2nd shot on the 9th from the fairway less than 120 meters from the green. These two bogeys in 5 holes send the tricolor beyond 90th place, two shots from the provisional cut.

read more  Golf: Carlos Ortiz rules at the Farmers, with Jon Rahm on the prowl

169e de la FedEx CupBarjon will try to take his 4th cut in 5 tournaments on Friday and then hope to continue with a good weekend.

The video summary of the 1st round 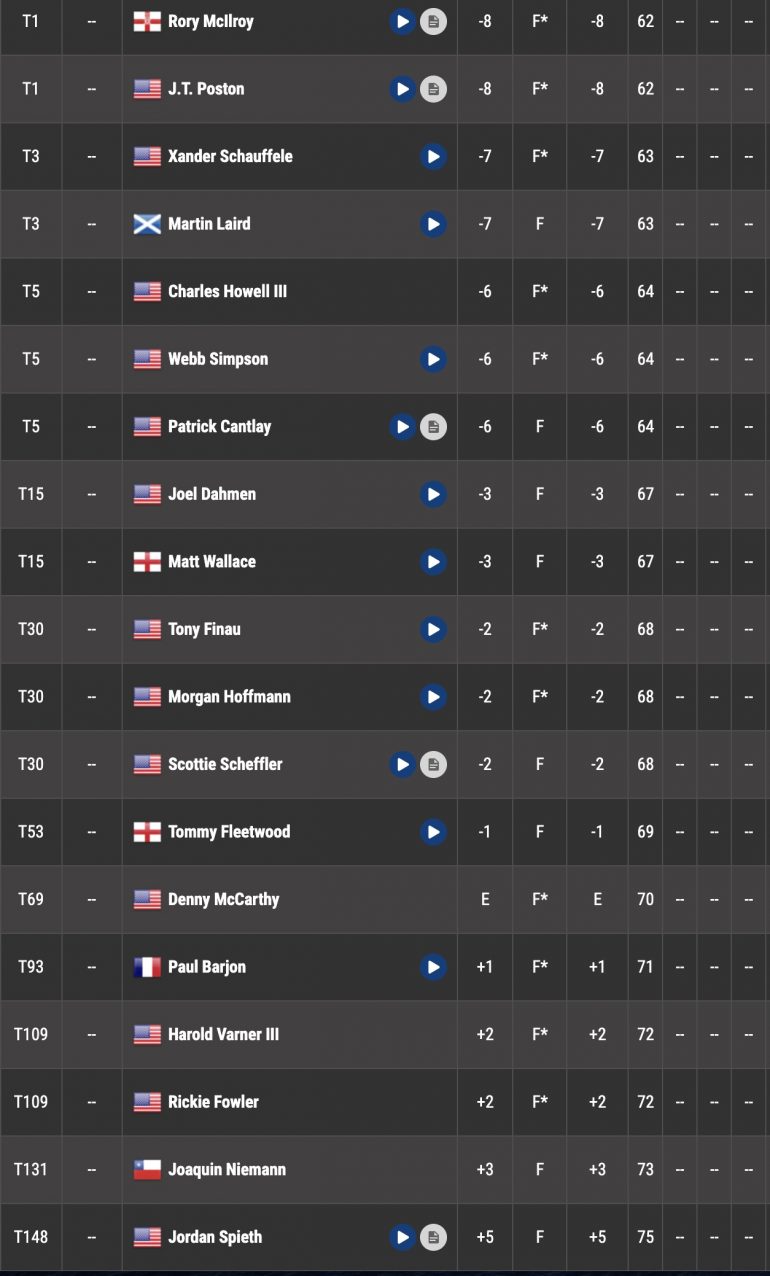 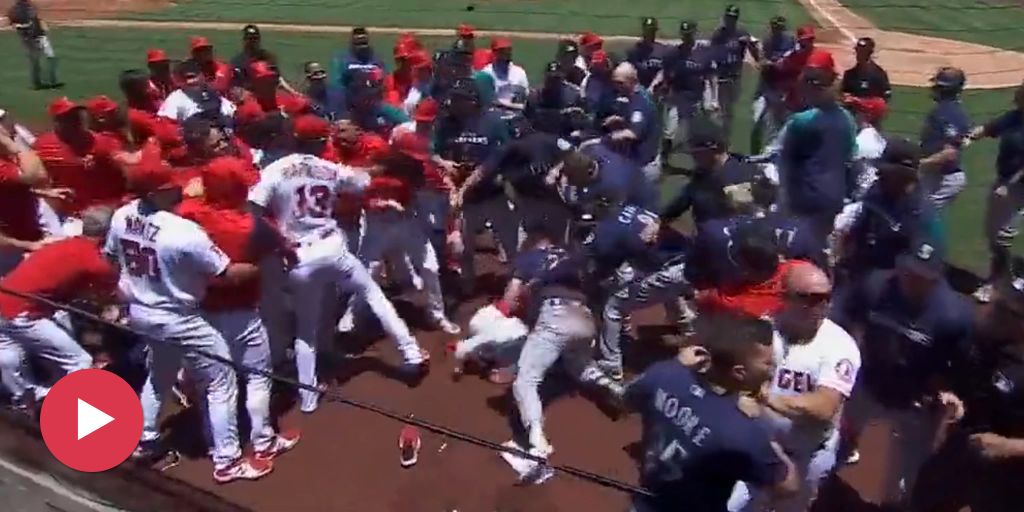 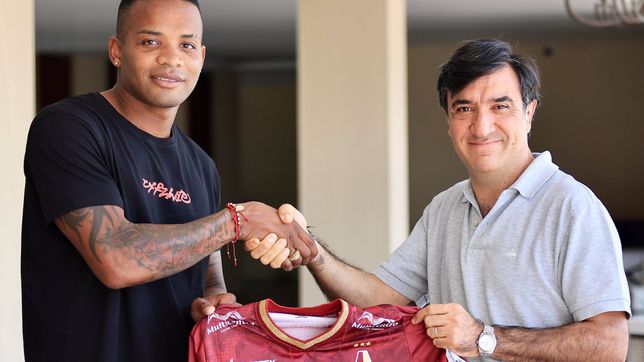