The fortnight of tennis at Porte d’Auteuil comes to an end as the favorites of the event answered present in the final.

It is Iga Swiatek, the twenty-one-year-old Polish player and world number 1, who wins again after her victory in 2020.

In the Roland-Garros final, she won against the young rising player, the American Coco Gauff in two sets (6-1, 6-3). Almost three years after her revelation to the general public, Coco Gauff, now 18, has finally reached a Grand Slam tournament final.

With this victory, Iga Swiatek becomes the first winner to have won more than once at Roland-Garros since Serena Williams in 2015. She even equals the incredible series of match victories on the WTA circuit of Venus Williams, undefeated thirty -five times in a row in 2000.

Rafael Nadal won for the fourteenth time at Roland-Garros, at the age of thirty-six, against the Norwegian Casper Ruud (twenty-three) with the final score of 6-3, 6-3, 6-0.

This final was the first encounter between Rafael Nadal and Casper Ruud, although the two opponents train together at Rafael Nadal’s tennis academy in Mallorca. The Norwegian reached a Grand Slam tournament final for the first time, but couldn’t do anything against a physically weakened but extremely determined Rafael Nadal.

Indeed, the chronic pain (Müller-Weiss syndrome) from which the Spanish champion has suffered in his left foot since the age of eighteen handicaps him more and more, to the point that he may not be able to be able to continue his career.

Indeed, the French Caroline Garcia and Kristina Mladenovic won the Simonne-Mathieu Cup which rewards the best pair of players. The two French women, who had not played together on the circuit since 2016, the year they won Roland-Garros in women’s doubles, this year benefited from an invitation to participate in Roland-Garros. After trailing, the Habs turned the tide against Americans Coco Gauff and Jessica Pegula to win 2-6, 6-3, 6-2.

Among the under-eighteens, sixteen-year-old Gabriel Debru won the junior tournament against Belgian Gilles-Arnaud Bailly. The young man from Grenoble, 1.95m tall, won the final with a score of 7-6, 6-3 and succeeded his compatriot Luca Van Assche. 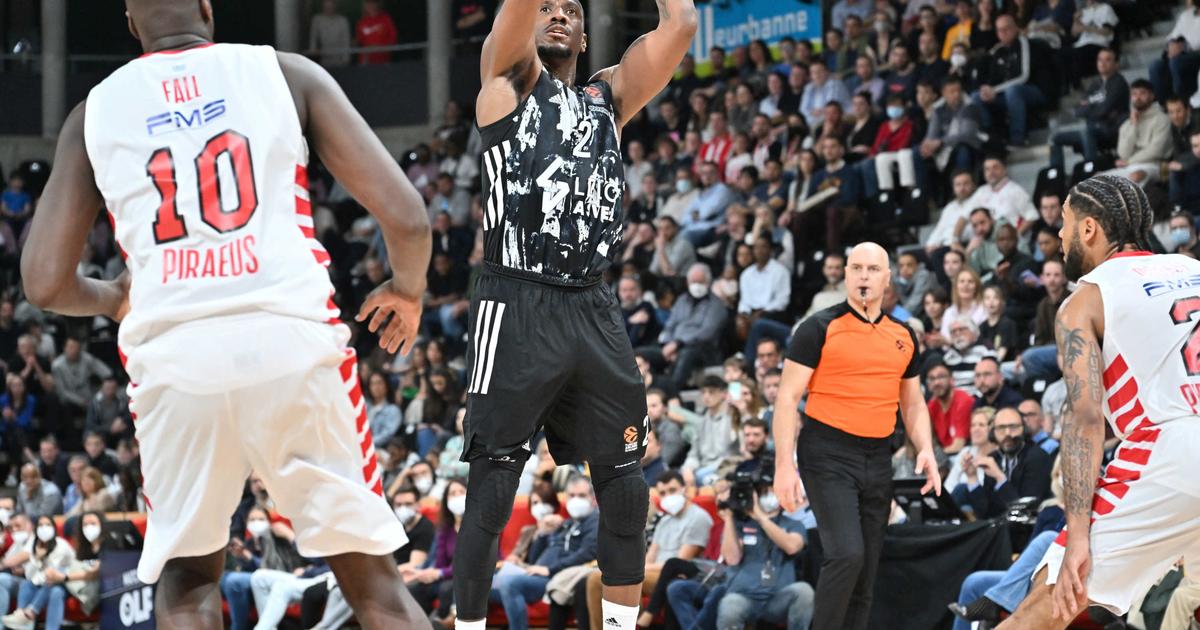