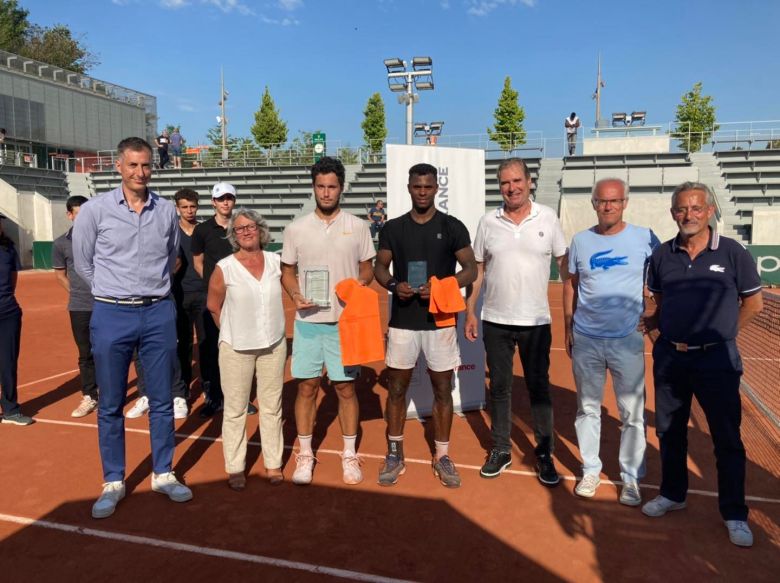 The Roland-Garros stadium is hosting the finals of the Ile-de-France League championship this Sunday. This event is a qualifier for the French championships, which will take place this summer, still at Porte d’Auteuil. The Criterium final took place as an aperitif. Favorite, the Sannois player Lucas Bouquet (n°71) dominated in the final Charles Bertimon (Val-de-Marne) in three sets. In girls, the title went to Mallorie Nicault (Lagardère Paris) which took over Ines Nicault (-15).

The young categories are very high. In 18 years, Jenny Lim (PUC/photo), who already has a WTA ranking, dominated Clemence Thouard (Longjumeau) in two sets. No time to savor for the Puciste who took the road to play the qualifications of the $25,000 in Périgueux. In boys, Joe Misrahi (TCP) took the best in three sets against William Sin (Wissous), who had taken a turn at the Roland-Garros junior tournament, Both are -4/6. 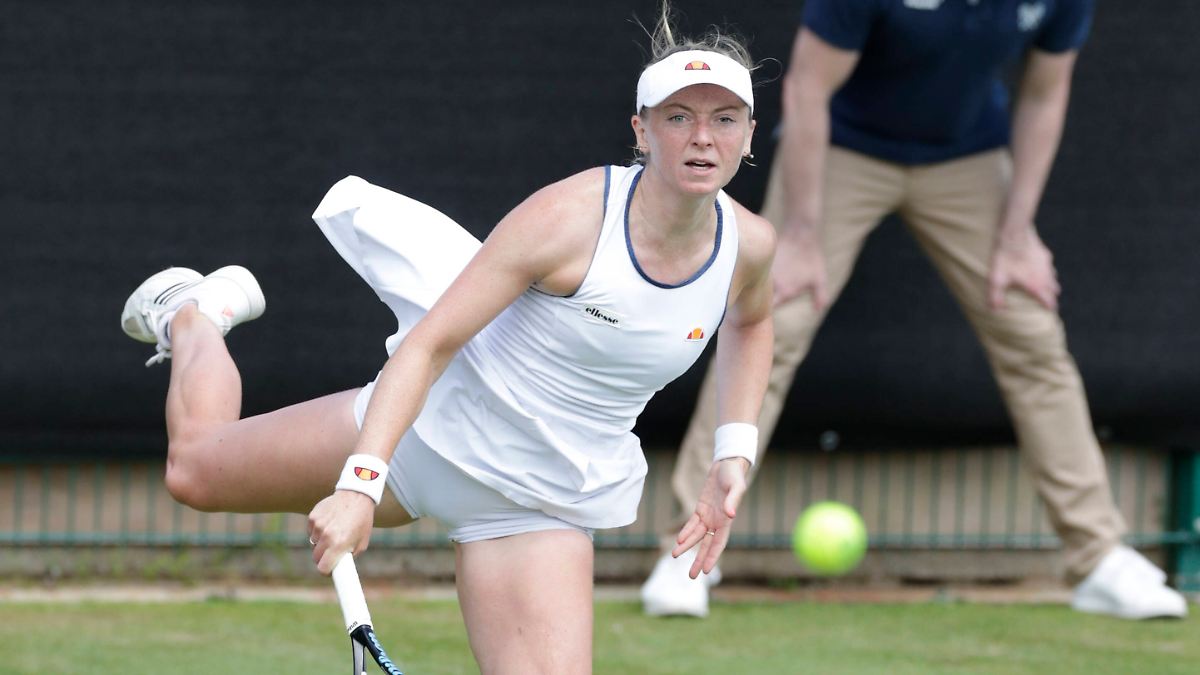