Rodrigo Cavedale: the colonense who is a national benchmark for Badminton 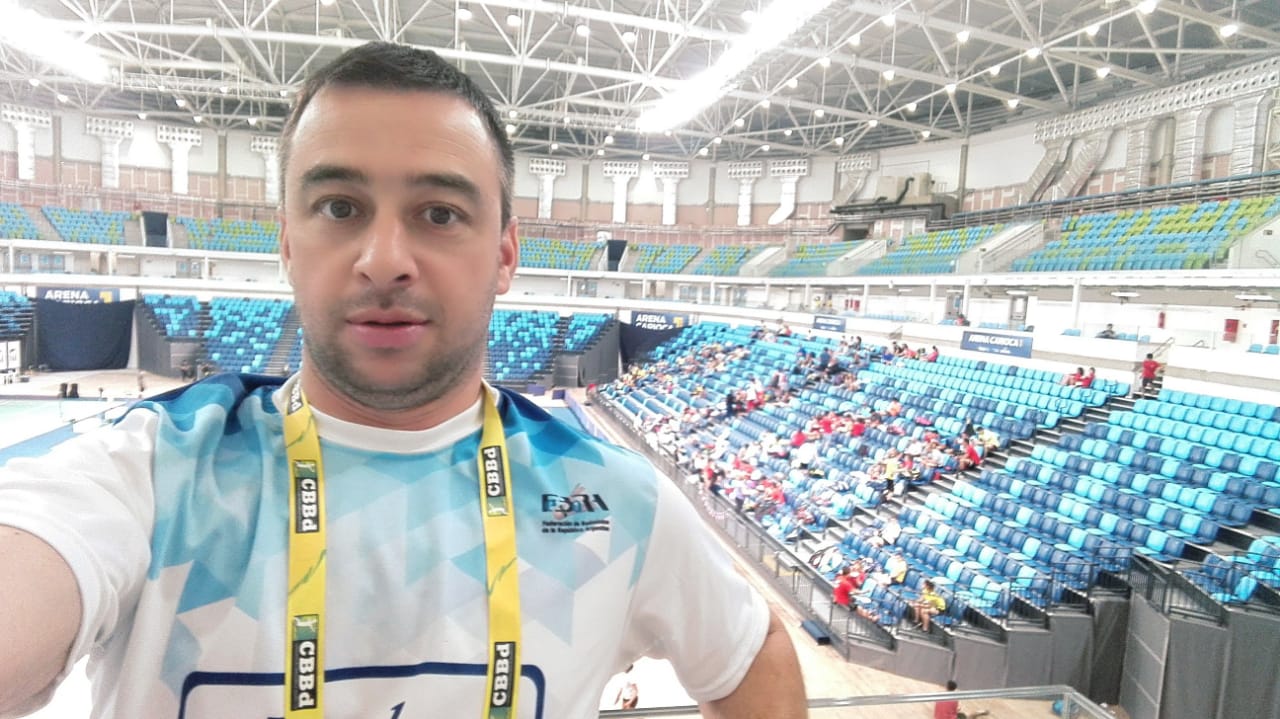 A few days ago we spoke with Rodrigo Cavedale, who is a benchmark for Badminton at the National Level. The athlete not only told us details about this discipline, but also mentioned some of his projects that were implemented in the Autonomous City of Buenos Aires (where he was until a few months ago).

In this sense, he began the note talking about the initiative that he and a group of physical education teachers took: to propose Badminton as another sport in CABA schools. This project was very well received, not only by the directors of the different institutions, but also by the students themselves, who “began to get excited and so, later with a lot of effort, they managed to form the National Junior Badminton Team.”

During the talk, he also spoke about the arrival of sport in our city and the workshop he is holding in Colón.

We leave you the word of the athlete: