It will be held on Saturday June 25 at the Carlos Margalot Sports Center. More than 300 judokas from all over Patagonia will participate. They organize the Undersecretary of Sports and Youth together with the Federation of Judo and Personal Defense of Tierra del Fuego AIAS.

Next Saturday the 25th, starting at 10 in the morning, at the Carlos Margalot Municipal Sports Center, the Patagonian Judo Tournament “40th Anniversary of the Gesta de Malvinas” will be held with more than 300 athletes from 6 locations in Patagonia, 10 clubs and 3 Olympic tatamis.

Representatives from Calafate, Río Gallegos, San Martín de los Andes, Ushuaia, Tolhuin and Punta Arenas, together with the Municipal Judo School of the city of Río Grande, will give content to what will be a true judo festival.

For the first time in our province, the activity will take place simultaneously on three Olympic tatamis.

In this regard, the Undersecretary of Sports and Youth of the Municipality, Diego Radwanitzer, stressed that a sporting event of these characteristics and of such magnitude “is possible thanks to the joint work that we have been holding with the Judo Federation and the firm political decision of the Executive Municipal to continue investing in sport”. 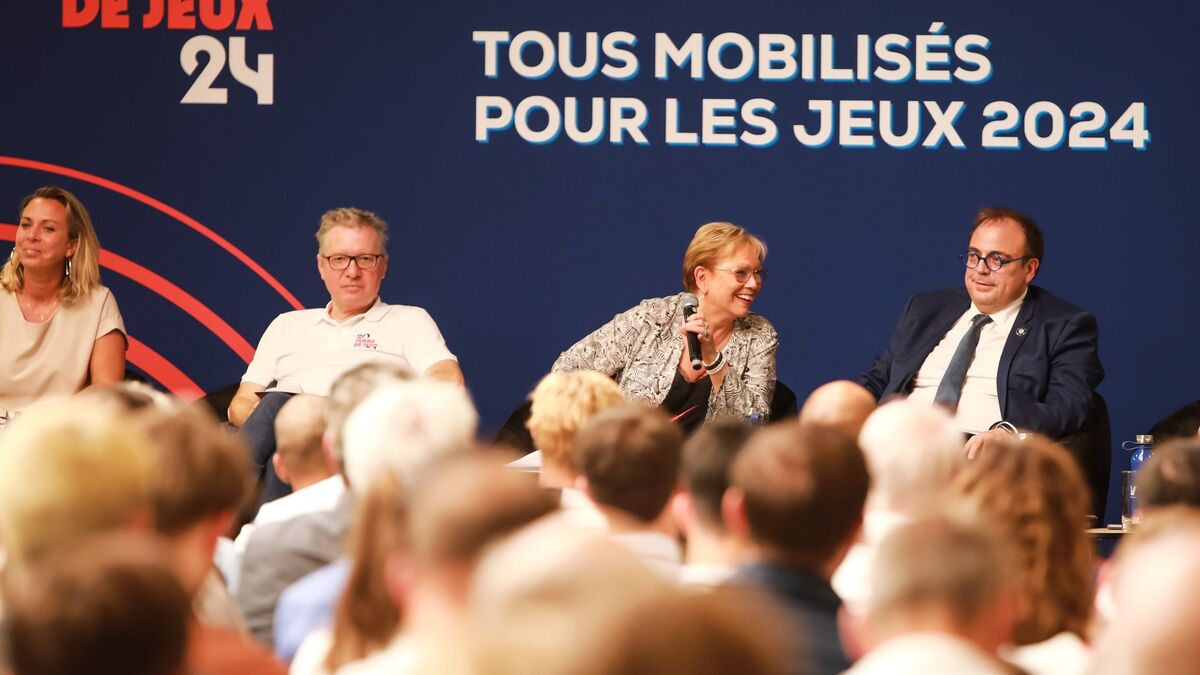