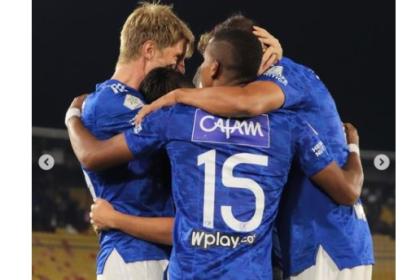 The dates passed, the opportunities, the decisive moments to consolidate and it could not be: Ricardo ‘Caballo’ Márquez had to say goodbye to Millonarios.

Despite having the confidence of the coaching staff and being a bet by coach Alberto Gamero, finally the attacker went unnoticed by the blue, who missed the scoring effectiveness of his early years.

The 24-year-old striker has already returned to Unión Magdalena and advances the preseason for the second half of 2022 at that club, as reported by local media.

“Ricardo Márquez will have his second spell at Unión Magdalena. The samarium striker has been training since yesterday with the samarium team that performs the preseason in various sports venues in the city,” journalist Isauro Rodríguez said.

Ricardo Márquez will have his second stage at Unión Magdalena.
The samarium striker has been training since yesterday with the samarium team that performs the preseason in various sports venues in the city.
With the 🐴 and the three Argentine players, the transfer market would be closed. pic.twitter.com/YFqETD1678

Márquez was not the unbalanced player that was expected in the definitive moments of Millonarios, in the final of last year or the long-suffering final stretch of the last home runs, when he needed to revalidate the condition of favorite, finishing first in the all-against-all round. Márquez leaves with a gray balance of 7 goals in 61 games, hoping to get his career back on track at the club that saw him stand out.

Meanwhile, Millonarios awaits the start of work by Luis Carlos Ruiz, the only striker who has arrived for the second tournament of this 2022, waiting for new and much-needed reinforcements to be confirmed. 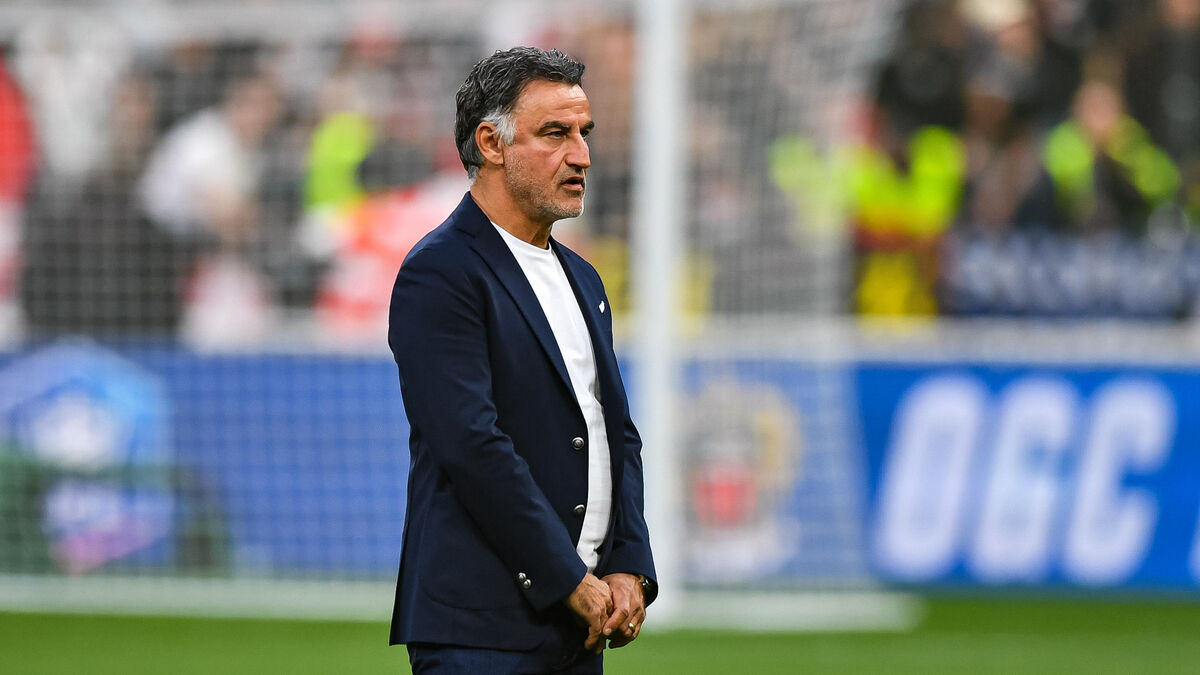 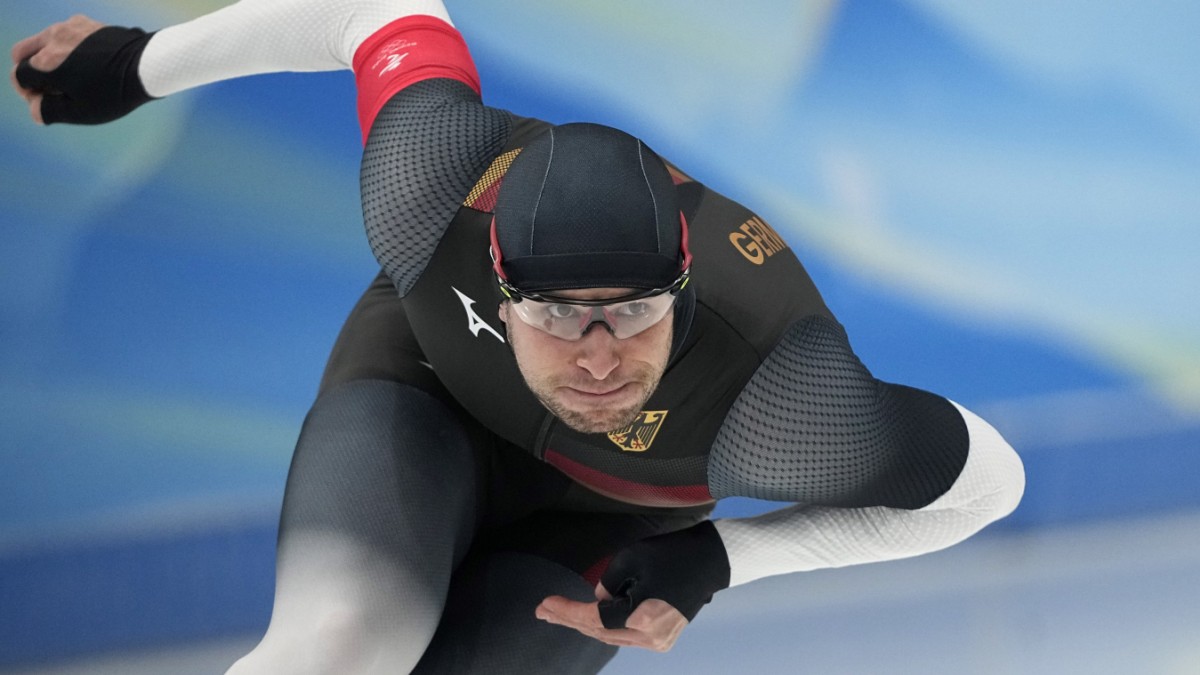 River fans in Vélez: the worst night to infiltrate 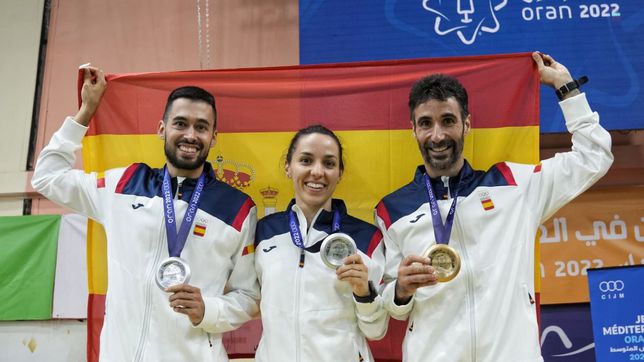 Pablo Abián revalidates the gold medal at the Mediterranean Games