Return to the judo mat – Dornbirn 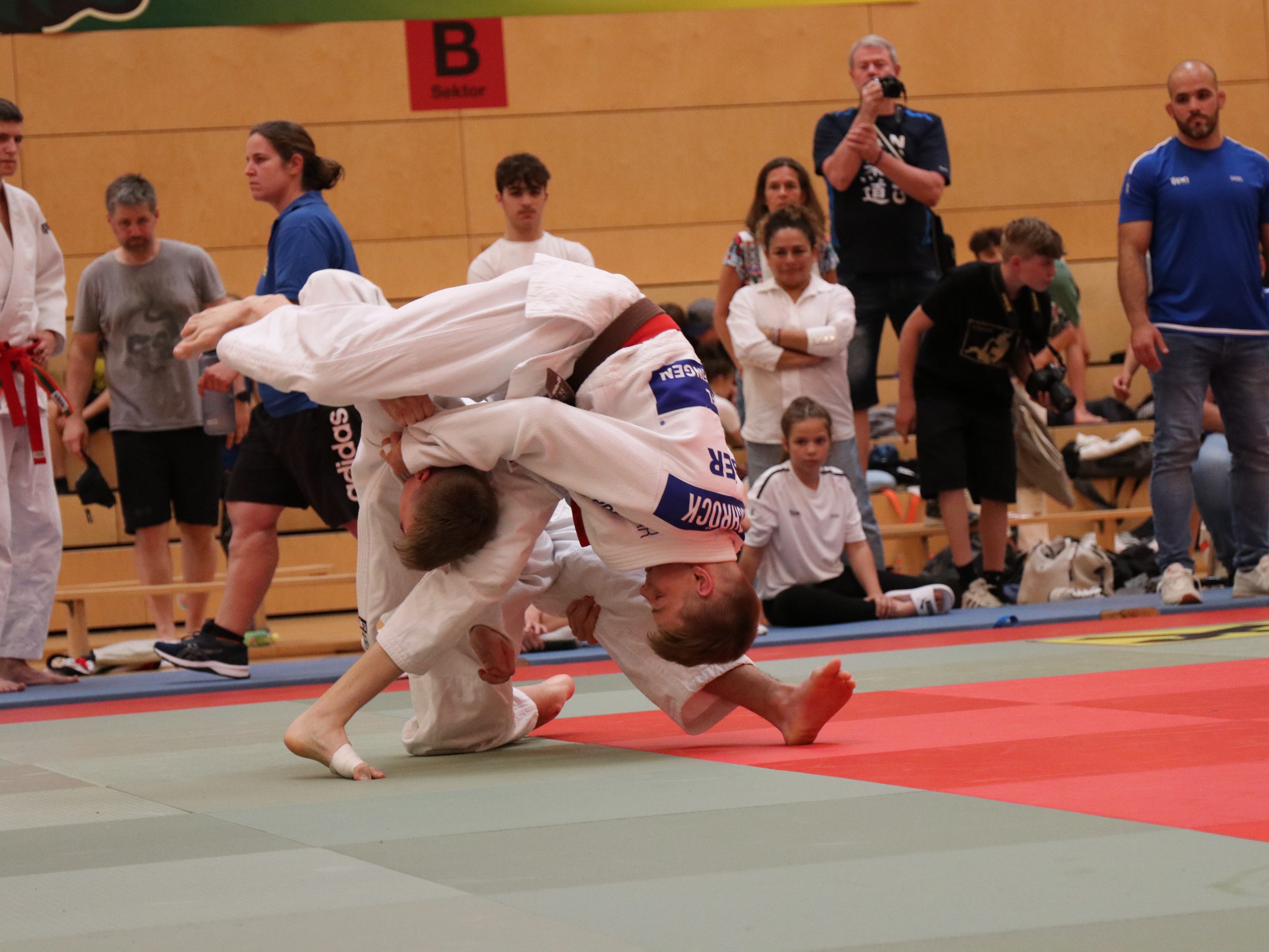 
The spectators were treated to exciting judo fights at the 10th trade fair city tournament.
©cth

The 10th trade fair city tournament in the Dornbirn ball sports hall was a complete success.

Dornbirn. The 10th exhibition city tournament in judo was recently held in Dornbirn. The hosts, the UJC Dornbirn, were once again delighted with a more than successful event and gave an extremely positive summary: “The tournament was once again a great success. A huge thank you to everyone who contributed in every conceivable way, from lugging the mats to cleaning up, from ticket sales to catering, from the competition management to looking after the kids,” said chairman Reinhold Böhler enthusiastically.

All participating clubs were full of praise for the optimal organization of the event, which had to be suspended in the last two years due to corona. All the greater was the desire of everyone involved to be able to stand on the judo mat again and fight. This was confirmed by the high number of registrations, above all from Germany, Switzerland and the state of Tyrol, but also guests from Italy, the Netherlands, Romania and Hungary. A total of 284 judokas from 34 clubs from seven nations were at the start.

In 2022, the Nippon St. Gallen judo club won the team cup including 250 euros in prize money ahead of Innsbruck and Sindelfingen. In the end, however, all participants felt like winners on the day of the tournament, because the joy of finally being able to practice judo again was the best reward for the young athletes. (cth) 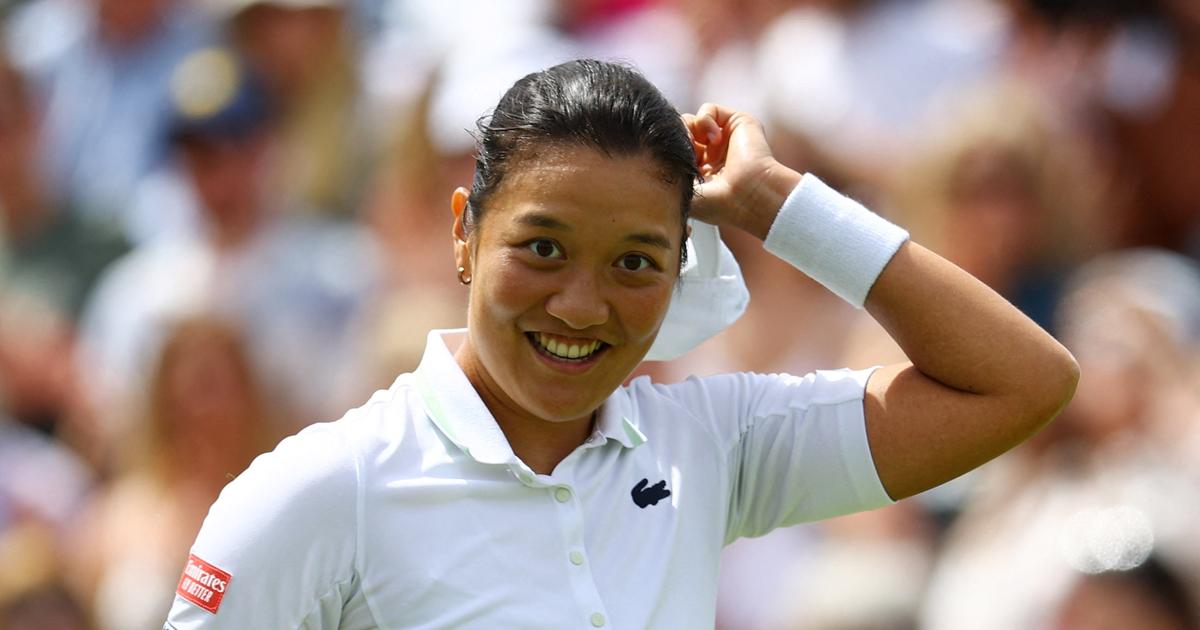 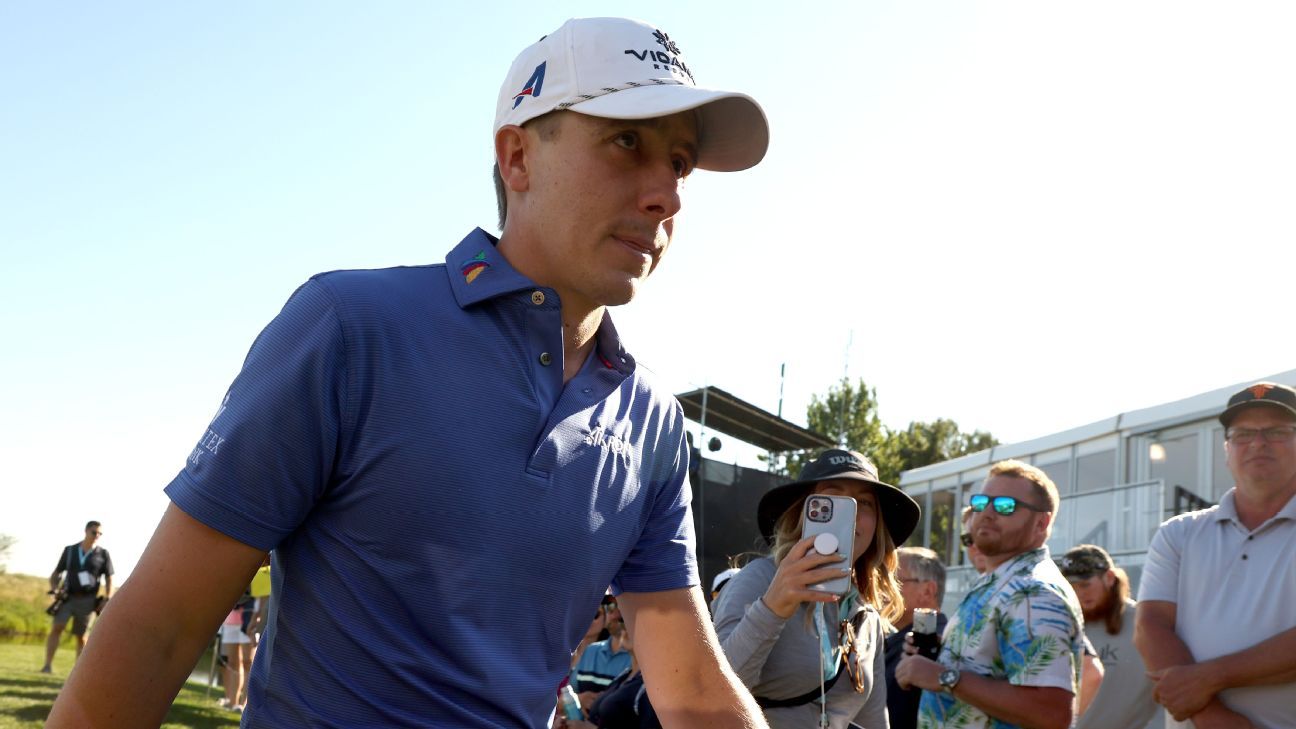