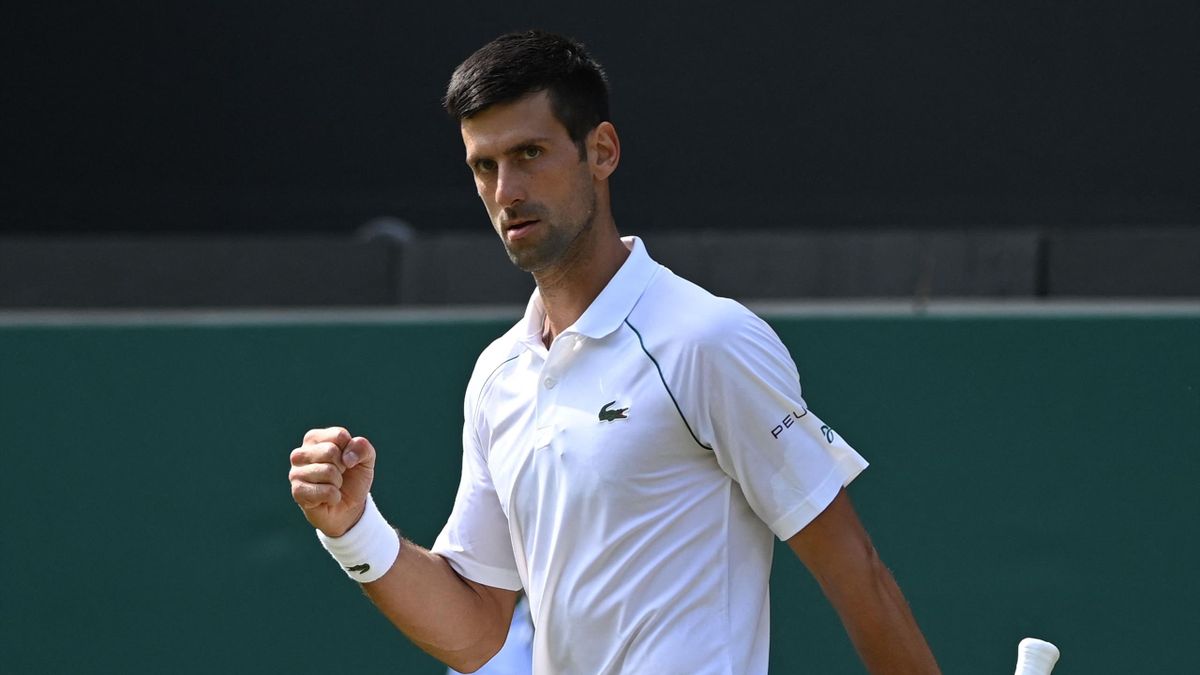 Between June 21 and 26, this great exhibition event will be played on the lawn of the Hurlingham Club in London, called the Giorgio Armani Tennis Classic. This contest has the best rackets in the world looking to get to Wimbledon in the best way.

How to watch the tournament on TV?

Generate high expectations this week of action with the Hurlingham exhibit. The exhibition will be attended by those who will undoubtedly be the top candidates to win the title later at the All England Club, in Wimbledon. In fact, the trident of top seeds in the third Grand Slam of the year will be present at this event: Novak Djokovic, Rafael Nadal y Casper Ruud. To these presences must be added, of course, the appearance of Carlos Alcaraz. The Murcian does not have much experience on this surface, although he stands out as one of those who could go far in the coming weeks.

Beyond those tennis players, today the great protagonists of men’s tennis, there are also other renowned players who will be taking this week of preparation to get to Wimbledon in the best way. Among them will be Stan Wawrinka, David Goffin and the canadian Felix Auger-Aliasimus. The Canadian has been showing ample signs of having improved his mentality in this first part of the season. For their part, the young Alexei Popyrin y Hugo Gastonhave been responsible for opening the action.

In addition, throughout the week, pairs of legends in both men’s doubles and mixed doubles. Some legends will take to the court to add even more spectacle to this tournament in the week leading up to the most historic tournament in the world of tennis. During the weekend, the former players themselves will participate in an event that is part of the ATP Champions Tour circuit. 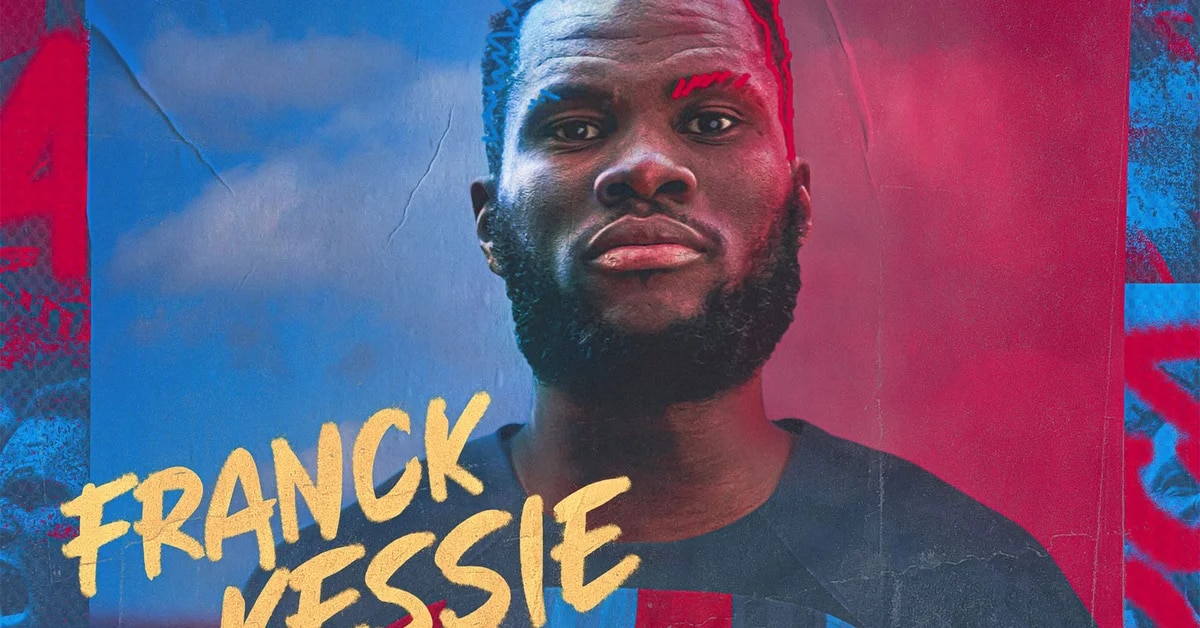