In the activity that Major League Baseball (MLB) had this Wednesday, June 22, the Japanese Shohei Ohtani had another historic night during the victory of the Los Angeles Angels, a Baltimore Orioles player hit the cycle even in a game shortened by rain, while that Yordan Álvarez was once again the architect in the victory of the Houston Astros.

Lsee also: This is how Miguel (Miggy) Cabrera is doing towards the 2022 All-Star Game

Shohei Ohtani struck out 13, a new major league career high, to complete a dominant 8.0 innings on two-hit ball, the offense energized late in the game with four runs in his last two bats and the Los Angeles Angels They shut out the Kansas City Royals 5-0.

Austin Hays became the sixth player in Orioles history to hit for the cycle, completing the feat in steady rain and shortly before play was stopped for good in the sixth inning to give the Baltimore Orioles the victory by 7-0 over the Washington Nationals.

Yordan Álvarez hit two of the three home runs allowed by Carlos Carrasco before the pitcher left the game with an apparent injury and the Houston Astros beat the New York Mets 5-3 to complete a three-game sweep of the Houston Astros. to one of the best teams in the National League.

Below we present the results that occurred on the day of WEDNESDAY, JUNE 22 in the Major Leagues: 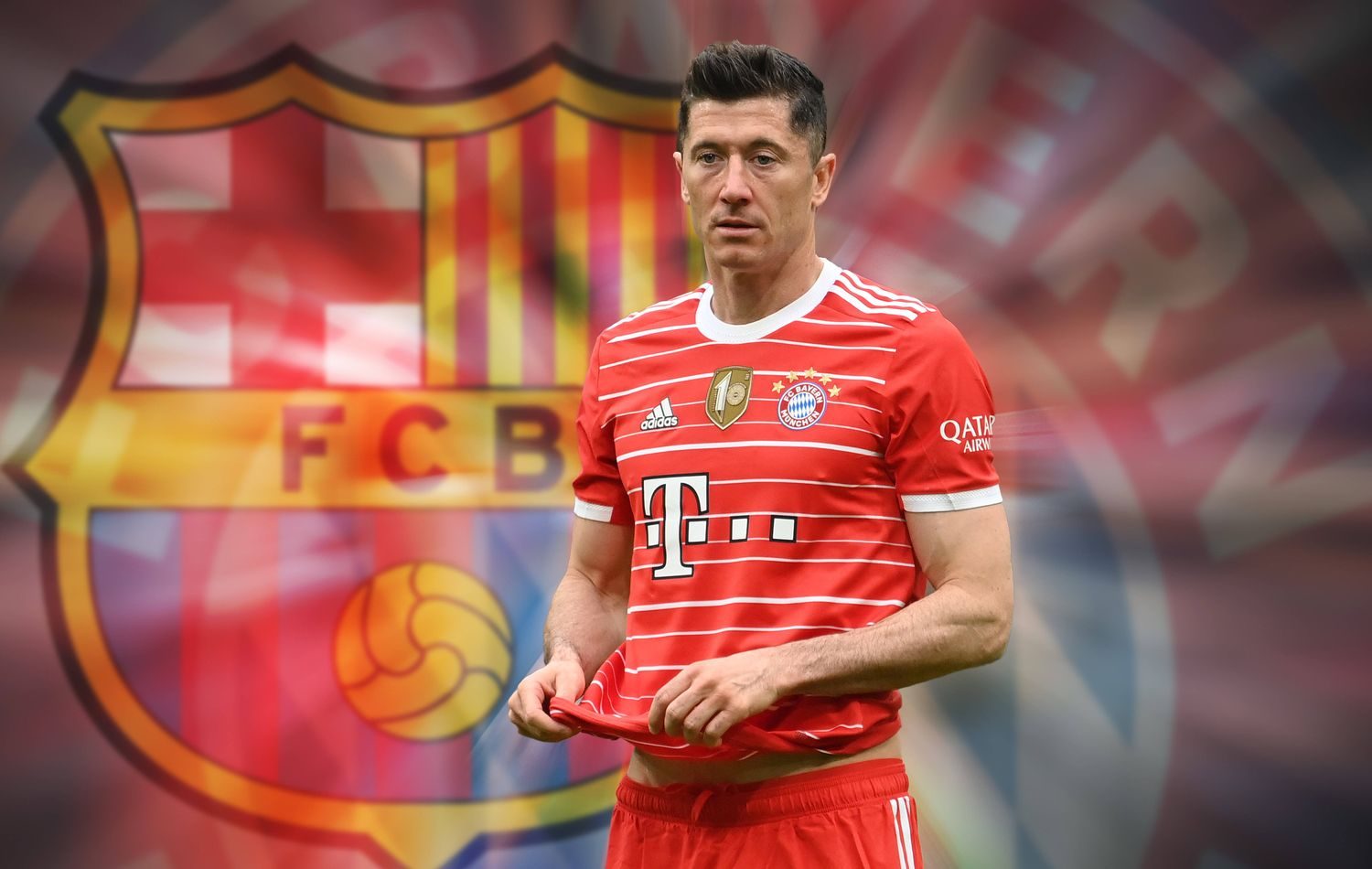 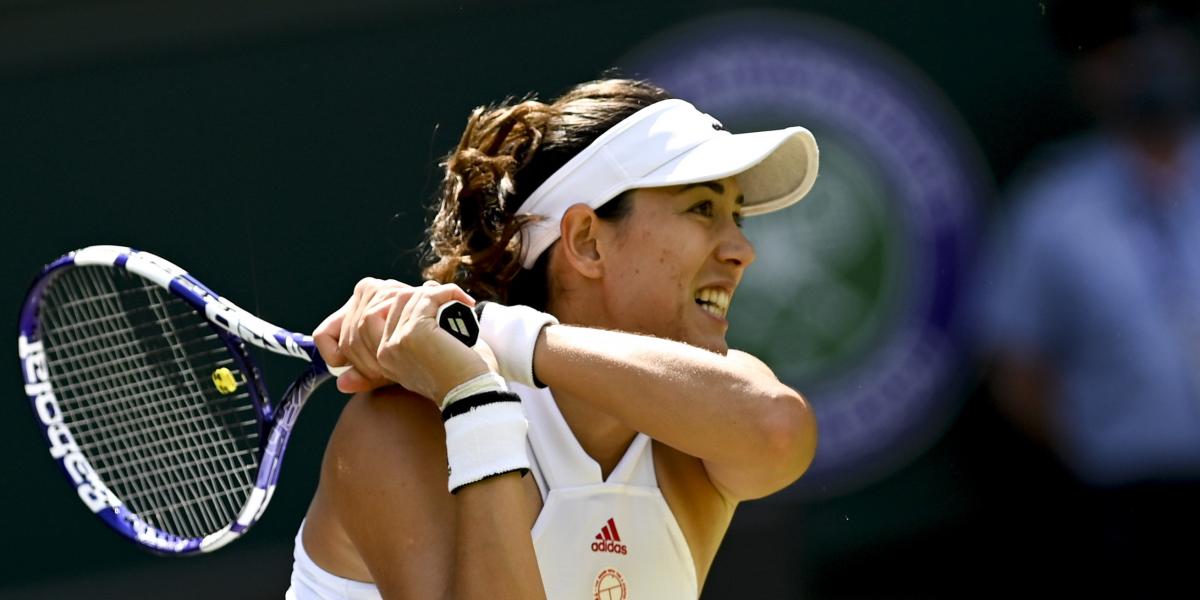