Reinforcement for the Alliance – TVA Sports 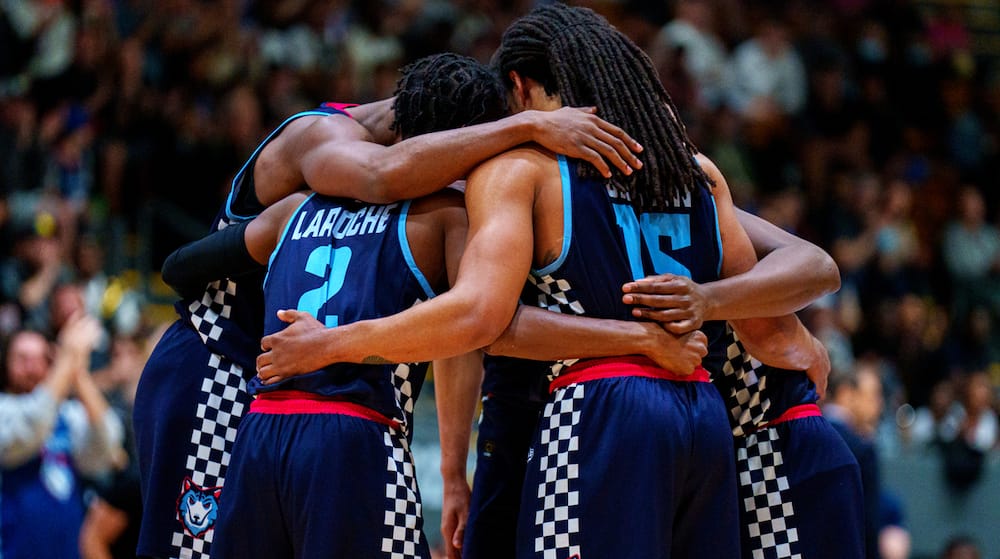 A few days after losing the services of Gaios Skordilis, the Montreal Alliance announced the signing of Cameroonian pivot Maxime Djo Ebala on Sunday.

Although he has never played in the Canadian Elite Basketball League (CEBL), the 6’9″ athlete will not be in unfamiliar territory. He will reunite with head coach Vincent Lavandier, who coached him in the British Basketball League with the Glasgow Rocks. Djo Ebala also evolved under the orders of the French pilot in the French championship in National men’s 1 with Étoile Angers Basket and Union Sportive Avignon-Le Pontet.

The 28-year-old basketball player played last season in Men’s National 2, with the Basket Club Liévinois, where he scored an average of 12.4 points per game.

Djo Ebala will thus fill in for the departure of Skordilis. The Alliance announced last Tuesday that the Greek pivot left the team to join his family in his native country.

Quebec’s only LECB team will host the Edmonton Stingers at the Verdun Auditorium on Monday.