The board of directors of the Professional Basketball Super League (SPB) officially presented its calendar for the 2022 elimination round, scheduled to start on Friday, July 8, with the match between the Cocodrilos de Caracas and Marinos de Anzoátegui teams, to be held in the facilities of the Don José Beracasa gymnasium of the United Nations Park, in El Paraíso, starting at 7:00 at night.

The regular phase will end on September 11. The governing body of the Venezuelan professional basketball circuit decided to carry out 34 consecutive days of competition, until the day that will mark the traditional All-Star Game, which will be played as follows, on Friday, August 12, the competitions of the selected players, who will compete in skills, triples and dunks. On Saturday the 13th, the main match will be held between the best players in the tournament up to that moment.

Regular round will continue on August 15

Once the All-Star Game has been held, there will be a rest day to later continue with the regular round. It was also officially scheduled that no games will be played on August 25 or 29, since for those dates the absolute national team will have commitments that correspond to the fourth window of the 2023 World Cup Qualifiers.

The eliminatory round of the two conferences, Eastern and Western, will culminate on Sunday, September 11, and whose day includes the Llaneros de Guárico and Piratas de La Guaira meetings, to be held in the Olympic Dome, in San Juan de Los Morros, at 6:00 p.m.

The postseason will begin on September 14

The SPB board of directors also defined the holding of the postseason that will begin on September 14, with the quarterfinals, which will define the winners in series to the best of seven games, number of duels, which will also include the phase semifinals and final. 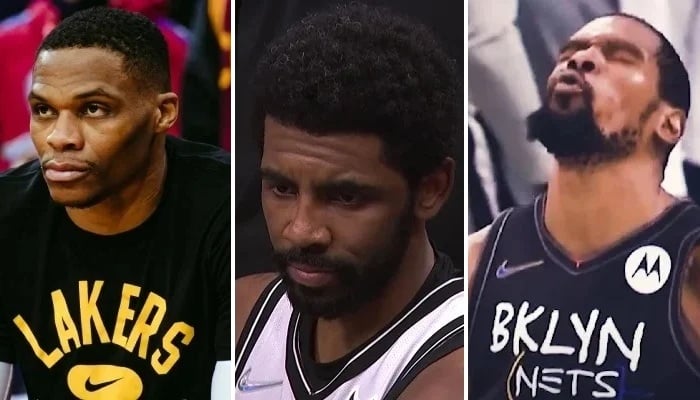 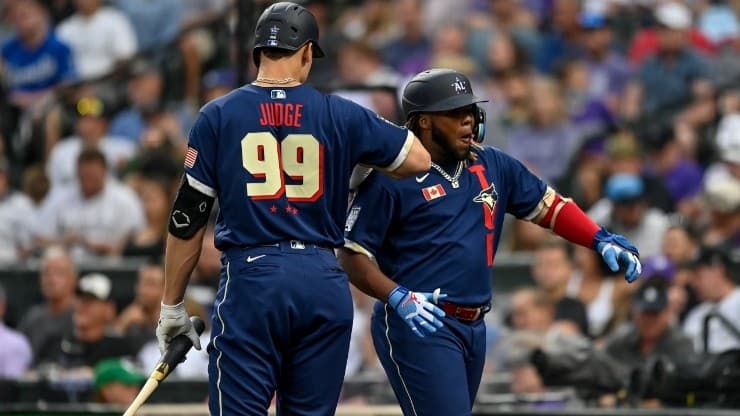