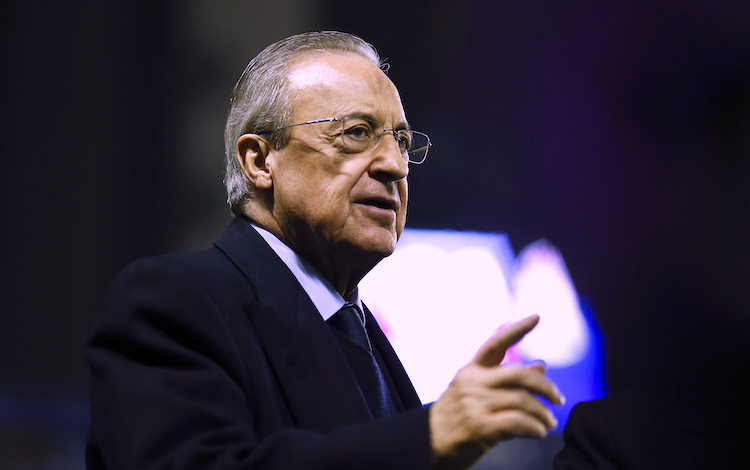 No one buys better than Real Madrid in the transfer market over the decade. The Madrid club has a very well balanced balance.

Real Madrid have won 5 Champions Leagues in the last decade, and they have done so without investing more than others. Better still, the club managed by Florentino Perez dominated Europe until this season still remaining one if not the most financially balanced club. The proof is: the club’s balance on the transfer market is negative… but only 146 million euros. In 10 years !

Real is the king of the transfer window

In its edition of the day, the daily AS looked at the purchase-sale balance of European clubs and surprise, Real Madrid is doing incredibly well in this ranking. Indeed, if the Madrid club has spent 1.045 billion euros over the last decade, it has sold at the same time for 899 million euros. This gives us a negative balance of 146 million euros on the transfer market, a sum largely amortized by the many successes of the club over the said period.

In fact, according to the ranking compiled by AS, 30 clubs have a worse balance than Real Madrid. Even clubs like Tottenham, West Ham or Bayern Munich have less balanced accounts than the Madrid entity if we look at the last 10 years. For what sporting record? A sporting record much less rich than that of Real with its 5 European cups… 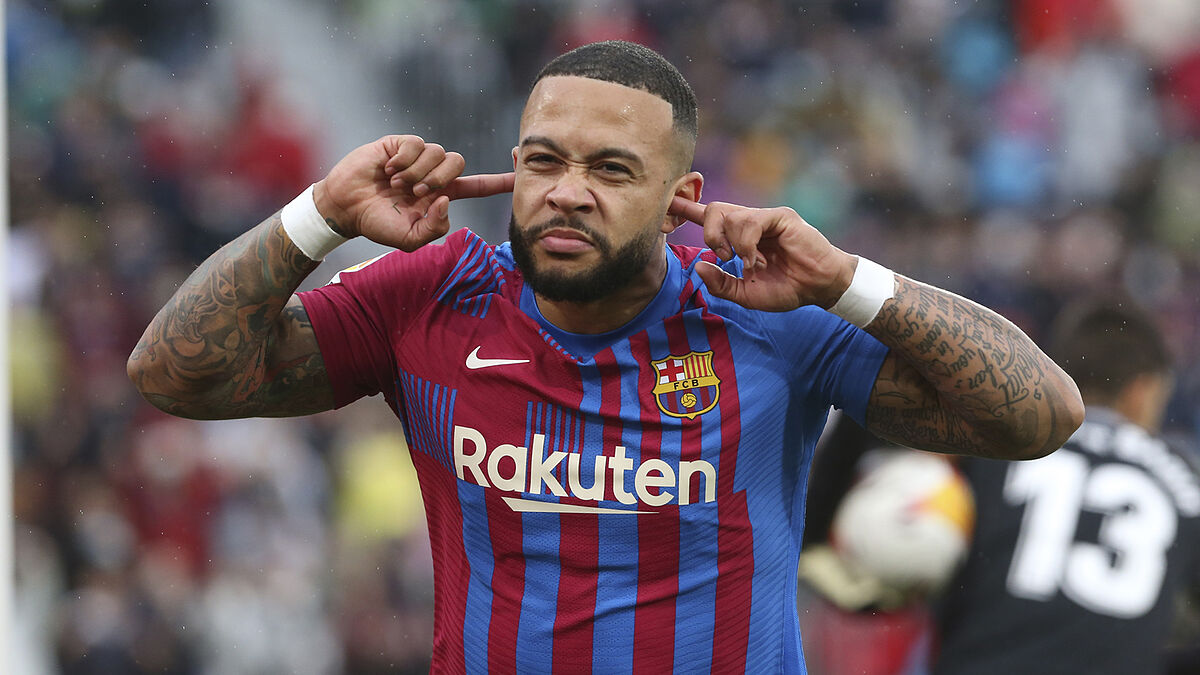 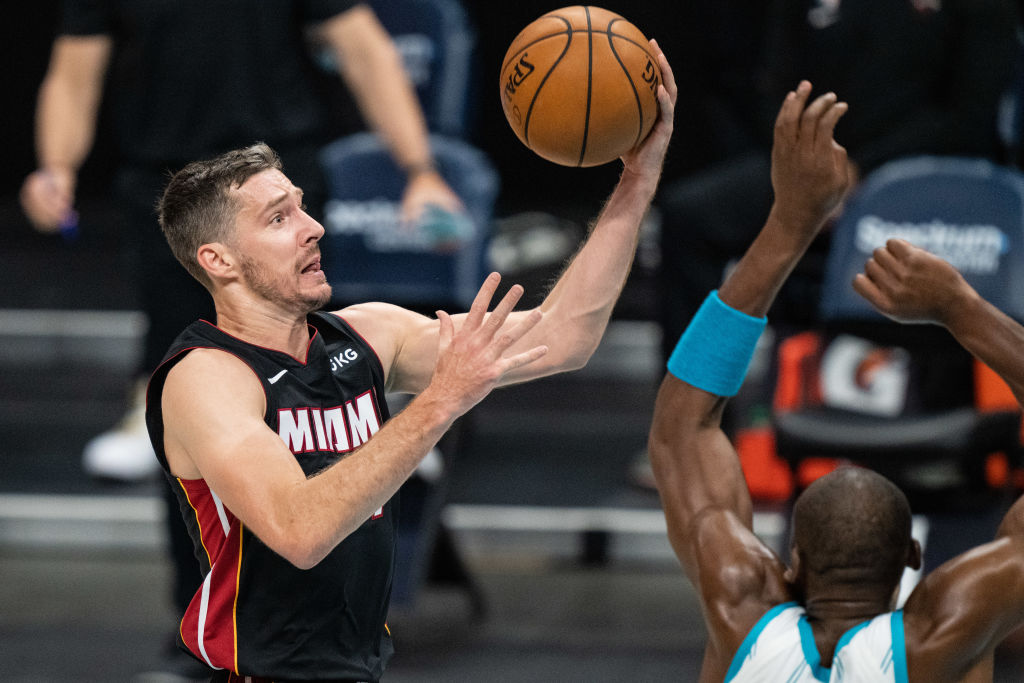