The move from midfield player Xaver Schlager (24) from Wolfsburg to RB Leipzig is complete.

According to BILD information, the Saxons are transferring 12 million euros to VfL – a bargain price! The Austrian switched from Salzburg to the “Wolves” in 2019 for the same amount.

In the Bundesliga, Schlager developed into an absolute regular player (83 games/3 goals) – only two serious injuries (ankle/2019, cruciate ligament rupture/2021) slowed him down.

Now the move to Leipzig! RB had Schlager on the radar for a long time. Especially since Ösi was trained in the Salzburg branch, including Farmteam Liefering. In 2019, the then sports director Ralf Rangnick (63/now Austria’s national coach) wanted to guide him to Leipzig – but Schlager chose Wolfsburg.

What makes Schlager so interesting for Leipzig: Ösi is a “battle pig” and clearer plus playmaker in one. In Wolfsburg he has also played as an eight and ten.

In addition, as a guy, he addresses things clearly internally and sometimes intervenes both on the pitch and in the dressing room.

For Wolfsburg, the Schlager departure is a bitter loss. New coach Niko Kovac (50) must now look for a replacement. Doesn’t make the task any easier after the messed up last season in which Schlager was one of the few bright spots. 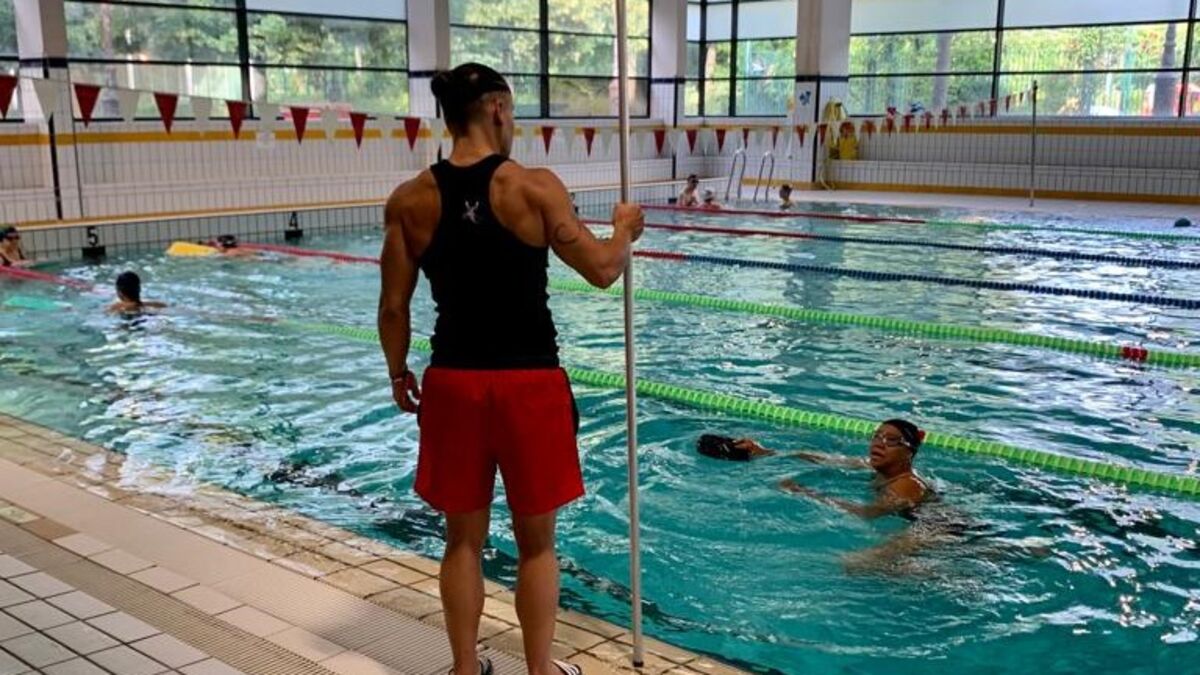 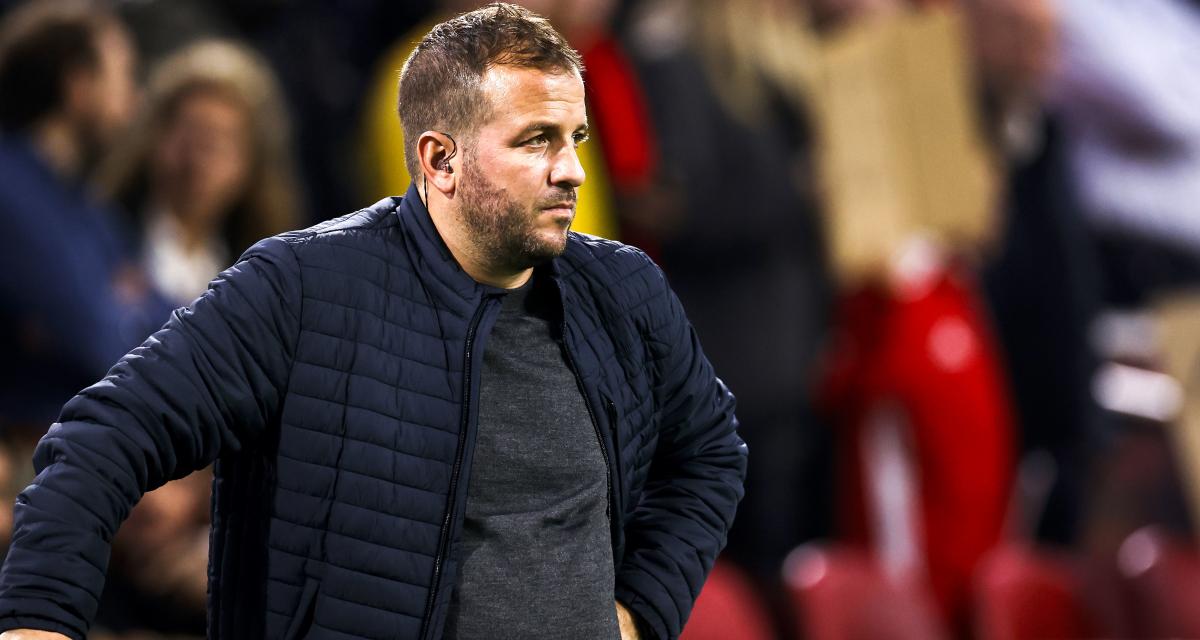