Rahm, McIlroy and the Latin American legion meet to duel at the US Op 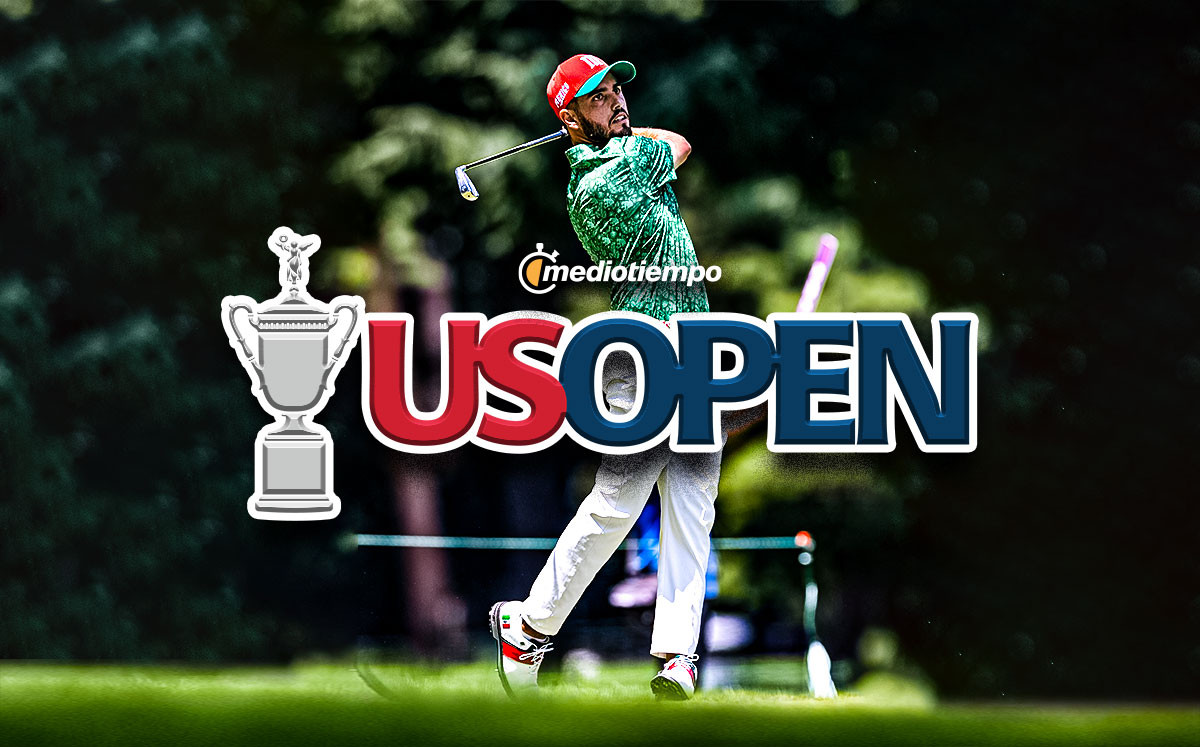 The Spanish Jon Rahmdefending champion, the Northern Irishman Rory McIlroyfour times winner of a Major, and a varied Latin American legion, will meet from this Thursday the 16th at the US Open from PGAthird Grand Slam of the season, in which the Mexican Abraham Ancer got off last minute

The main stars of LIV Golfsupported by Saudi Arabia and led by the American Phil Mickelson. Latin America will have a large participation led by the Colombian Sebastian Munozthe Chileans Joachim Niemann and Mito Pereira, and the Brazilian Fred Biondi.

Rahm27 years old and also second in the PGA world ranking, and who won his first major title in June with the US Open in Torrey Pines, will open his walk in the contest next to the local James Piotwinner of last year’s US Amateur, and fellow American Collin Morikawua, reigning British Open champion and winner of the 2020 PGA Championship.

McIlroythird place in the circuit PGA and winner last Sunday at the Canadian Open, will go out in the first round along with the Japanese Hideki Matsuyamawinner of Masters 2021and the American Xander SchauffeleTokyo Olympic champion last year.

The also American Scottie Schefflernumber one and current champion of the Masters, will do it together with the Australian Cameron Smith and his compatriot Brooks Koepkawinner of four Majors.

While, Tiger Woodswho had returned after serious leg injuries sustained in a car crash 16 months ago, skipped this tournament to better prepare for the British Open next month in St. Andrews.

MICKELSON, AT THE HEAD OF LIV GOLF

Phil Mickelsonsix-time Major winner and the most visible star now in the LIV Golfwill take the field together with Louis Oosthuizen and the irish Shane Lowry.

“Whether it be positive or negative to me directly, I think it will provide (the Brookline tournament) a amazing atmosphere”, he pointed Mickelson about his participation in LIV Golf.

If something made it clear Rahm in this tournament was his disagreement with the Saudi league. The 27-year-old Spaniard practiced this week together with Mickelson y Kevin Naplayers who made the leap to LIV.

Rahmwho also won last month the Mexico Openmade it clear that he has no interest in playing in the Series LIV, considering that he does not like random starts or 54-hole formats. But yes he is concerned that the players who make the changeincluding his compatriot Sergio García, cannot play in the Ryder Cup.

Rahm y García They were part of the European team that won the Ryder Cup in 2018 in France and also last year in the loss at Whistling Straits.

Helvetia Seguros supports 40 sports clubs in the province of Seville

draw the tables. Last appointment in view of the Master – OA Sport