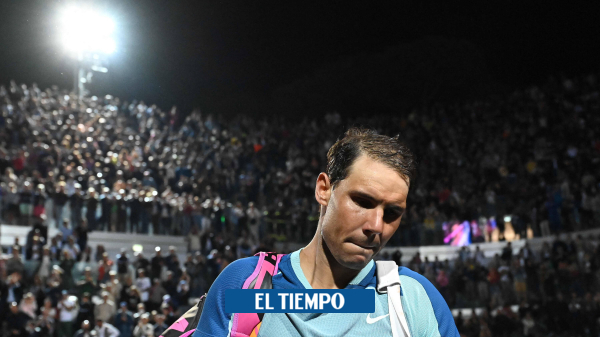 Speculation about an eventual retirement from tennis by Rafael Nadal every day they take more strength in the world of sports, but nothing is said.

Once Roland Garros was over, in which he won his 14th title, Rafael Nadal spoke and warned that this could have been his last match in the competition.

(Sergio Higuita, extraordinary: second in the Tour of Switzerland 2022)
(Santiago Buitrago, fearless to fight for the lead in Bahrain)

Little talk about the subject

Nadal has not referred, in front of the subject, he has not said that he is retiring, but his relatives have given clues that very soon he will announce his goodbye.

What will he do? It is not known, but in recent times he has been dedicated to other activities, social and sports. Nadal has not confirmed that he is going to be a father, news that exploded last week and that increases the option of his retirement.

Golf is another of his passions and they point out that this would be the next path for the Spaniard. The tennis player number 4 in the world has finished in fifth position in the absolute golf championship of the Balearic Islands, with a total of 154 shots in the two days completed in the fields of the Majorcan town of Son Servera.

Nadal, who every time he can plays golf, one of his passions, delivered this Sunday a card with 78 strokes, 6 over par for the course and 4 more than Marc Bisellach, tournament winner.

The recent winner for the fourteenth time at Roland Garros, where he added his twenty-second Grand Slam that he exhibits in his record, He finished the course with three double bogeys (two shots above par for the hole), one bogey and three birdies (shot under par).

The rest were solved by matching each of the pairs of holes. Nadal changed the racket for the tennis sticks after exercising, from Monday to Friday this week on the grass courts of the Mallorca Country Club.

His goal was to check his feelings after the treatment of the chronic injury he received in Barcelona two days after winning Roland Garros.

As he declared at a press conference, these feelings are positive and he announced that this Monday he will travel to London to participate in the Hurlingham exhibition tournament, where he will coincide with the Serbian Novak Djokovic and the Murcian Carlos Alcaraz.

He also specified that if he does not suffer from the damaged foot he will play at Wimbledon, a tournament he has won in 2008 and 2010 and in which he has not competed since 2019.

(Nairo Quintana: fifth ‘Top’ six and ready for the Tour de France)
(Sergio Higuita: clear and up front with his performance in the Tour of Switzerland) 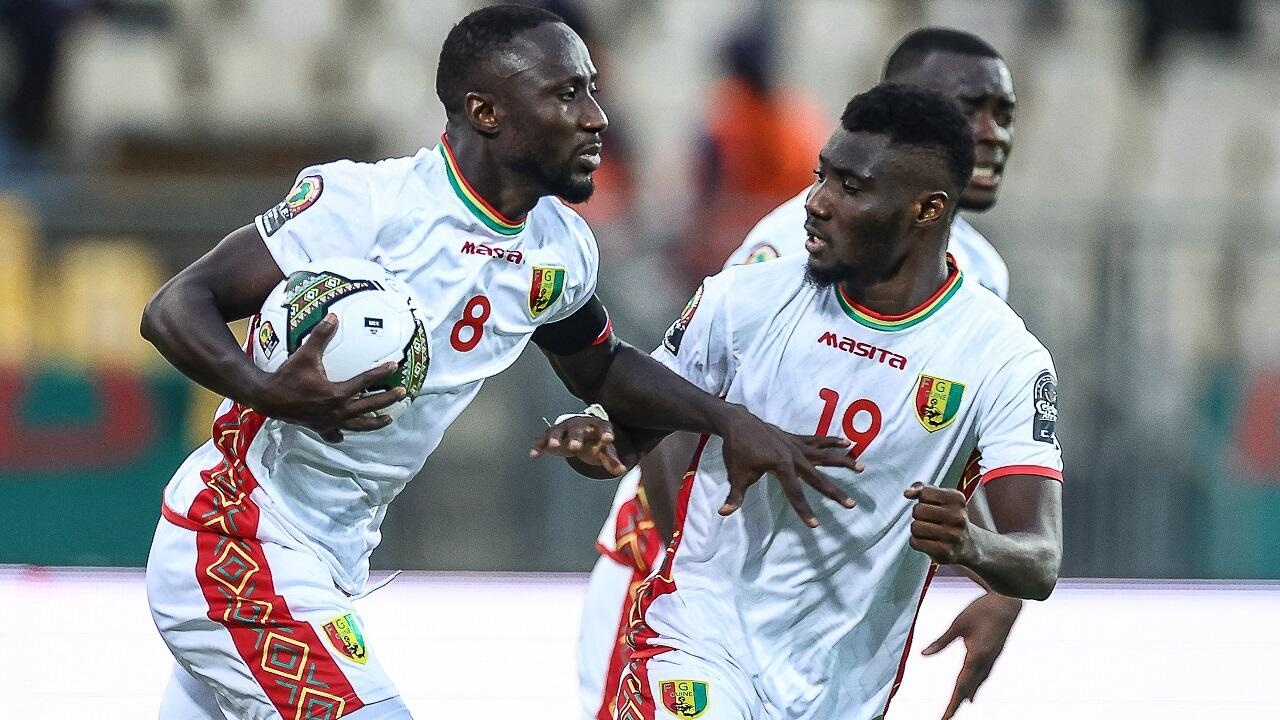 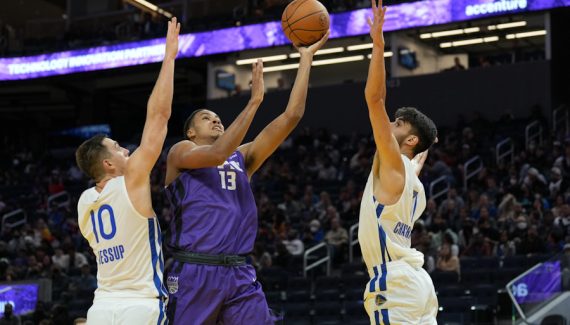 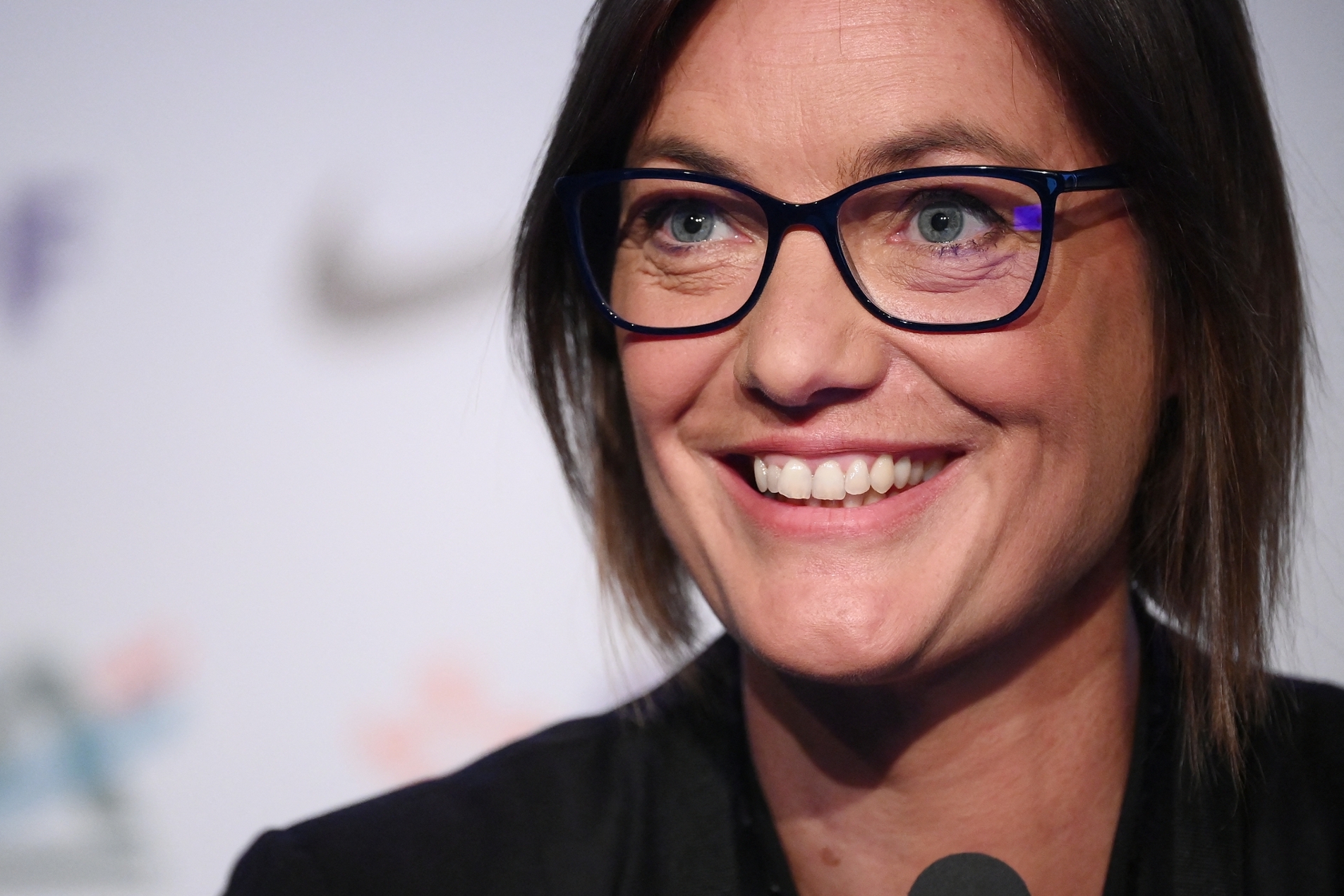