Rafa Nadal talks about the Wimbledon controversy of not allowing Russian tennis players to play, by John Carlin

“Every people has the government it deserves”. Joseph de Maistre

Gareth Bale amazes me. He amazes me the nakedness of his effrontery. Last week it was over. It’s crazy (“ crazy ”) what is required of soccer players today, said the player who played 290 minutes for Real Madrid last season, at 100,000 euros each.

He cited with horror the example of Kevin de Bruyne, who could be forced to play 79 games – or 7,110 minutes – next season. “It’s too much!” exclaimed Bale. And he added: “Something has to change … but, unfortunately, money comes into play.”

As a player, the Welshman has talent, even if he only bothers to show it off when playing for his country. As cheek he competes, at the highest world level, with Vladimir Putin.

Speaking of cheek, under normal conditions today we would be watching the World Cup. Let’s not forget that when 14 of the 22 members of the FIFA executive committee voted in favor of Qatar as the venue for the 2022 World Cup, it was assumed that the tournament would be held in June. Interestingly, none of the 14 took the summer factor into consideration. The heat that we are experiencing today here in Spain is a pleasant chill compared to the hell to which the masters of FIFA proposed to condemn the national teams and their fans at this time. The temperature in Qatar is 45 degrees today as I write. Possibly up to 50 before the date the final should have been held.

I am very much in favor of journalistic investigation but in this case there is no need. By seeing the scenes of that movie in which Lawrence of Arabia crosses the desert on a camel, we know that at 14 he bought them. The only thing that remains to be seen is how much they were paid. Perhaps the same as Bale, but for fewer minutes of work.

Russia will not play in the Christmas World Cup that they have given us in exchange, a sign that being a thief does not mean completely without honor. Unlike the ATP, the Association of Tennis Professionals, FIFA has banned the Russians from all international competitions. The ATP has gone even further in its pro-Russian stance. The organizers of Wimbledon, which starts next Monday, have banned Russian tennis players from participating in their tournament. ATP’s answer? Punish Wimbledon. In this edition of the tournament, points will not be distributed in the world ranking controlled by the ATP.

Rafa Nadal will play at Wimbledon, but he agrees with the ATP that the English are wrong not to allow the Russians to play. “I think it’s very unfair to my Russian teammates,” Nadal said last month. “It’s not his fault what’s going on right now with the war.”

Is it true that the war is not the fault of Daniil Medvedev, the current world number one? Is it true that it is not the fault of his ordinary compatriots, whom he has deprived of the delight of eating a McDonald’s hamburger, or savoring a Frappuccino made in Starbucks? Well, at first glance, yes. The war was ordered by the Russian Gareth Bale. If that is the logic, then yes, it is unfair to exclude Medvedev from Wimbledon, all the sanctions that have been taken against Russia for the war in Ukraine are unfair, it is unfair that any Russian suffers any type of boycott except Putin himself. If Nadal and the ATP see it that way, let them say so.

Denisov spoke for two hours against the war, perfectly aware of the risk he was taking

And let them tell Igor Denisov. Most Russians approve of the war; Very few have dared to denounce it. Denísov, captain of the Russian soccer team between 2012 and 2016, has dared. “A complete horror,” he said in an interview five days ago. He went further. He declared himself in favor of the sports boycott against his country. And he disagreed with Nadal. “If our country entered there, I consider that it is the fault of all of us.”

Denisov spoke for two hours against the war, perfectly aware of the risk he was taking. “Maybe I’ll be arrested or killed after these words,” he said, “but I’m telling it like it is.” What eggs! Denisov lives in Russia. Medvedev, who has not said a peep against Putin, lives in Monaco. The injustice, Rafa, is not that your Russian partner doesn’t play at Wimbledon. The injustice—the shame—is that they let him continue playing in all the other tournaments on the international circuit. 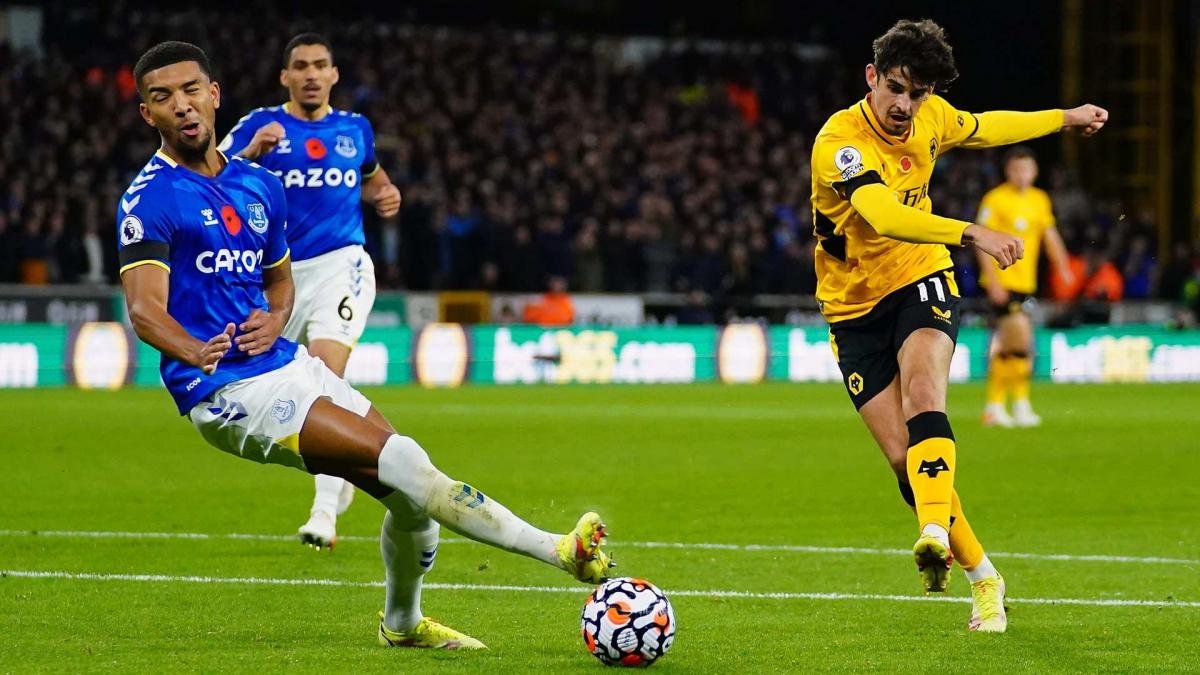 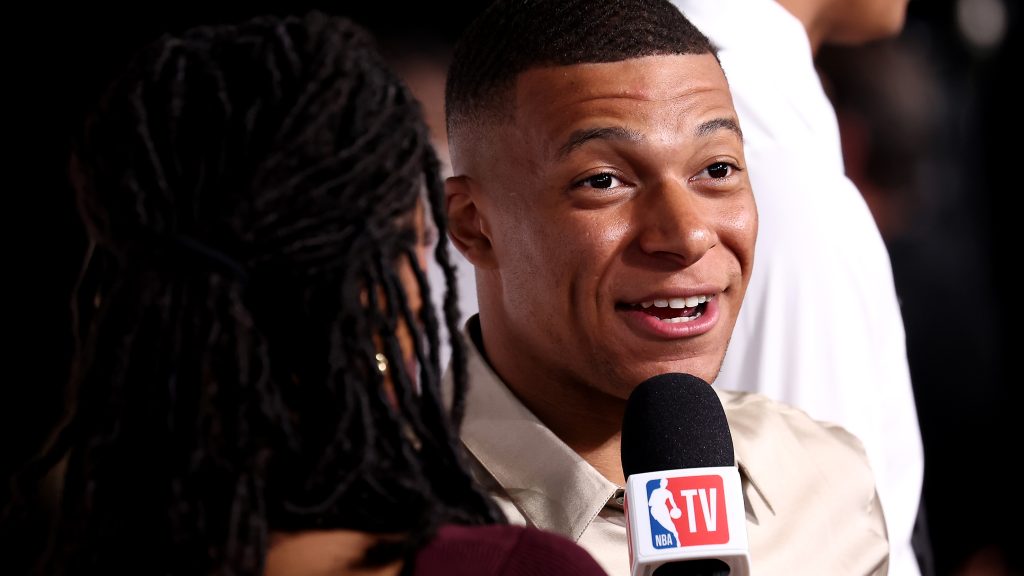