Rafael Nadaltennis player number 4 in the world, has finished in fifth position in the absolute golf championship of the Balearic Islands, with a total of 154 shots in the two days completed in the courses of the Majorcan town of Son Servera.

Nadal, who every time he can plays golf, one of his passions, delivered this Sunday a card with 78 strokes, 6 above par for the course and 4 more than Marc Bisellachwinner of the tournament.

The recent winner for the fourteenth time at Roland Garros, where he added his twenty-second Grand Slam that he exhibits in his record, finished the tour with three double bogeys (2 shots above par for the hole), one bogey and three ‘ birdies’ (shot under par). The rest were solved by matching each of the pairs of holes.N

Nadal changed the racket for the tennis sticks after exercising, from Monday to Friday this week on the grass courts of the Mallorca Country Club.

His goal was to check his feelings after the treatment to the chronic injury he received in Barcelona two days after winning Roland Garros.

As he stated at a press conference, that sensations son positive and announced that this Monday he will travel to London to participate in the Hurlingham exhibition tournament, where he will coincide with the Serbian Novak Djokovic and the Murcian Carlos Alcaraz.

He also specified that if he does not suffer from the damaged foot he will play at Wimbledon, a tournament he has won in 2008 and 2010 and in which he has not competed since 2019. 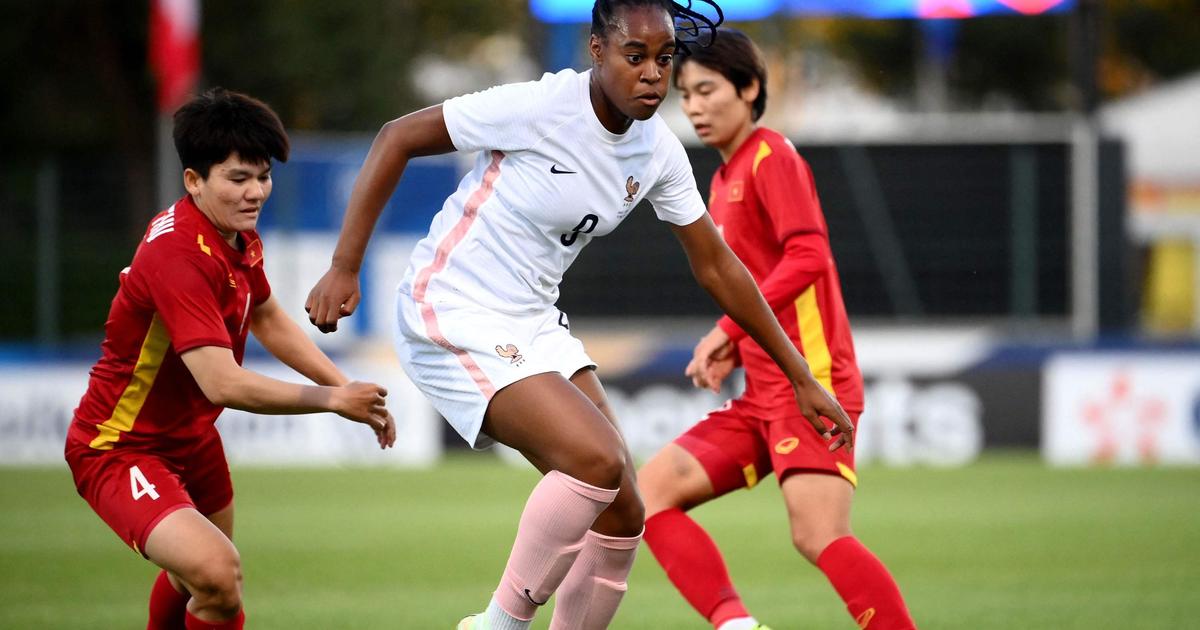 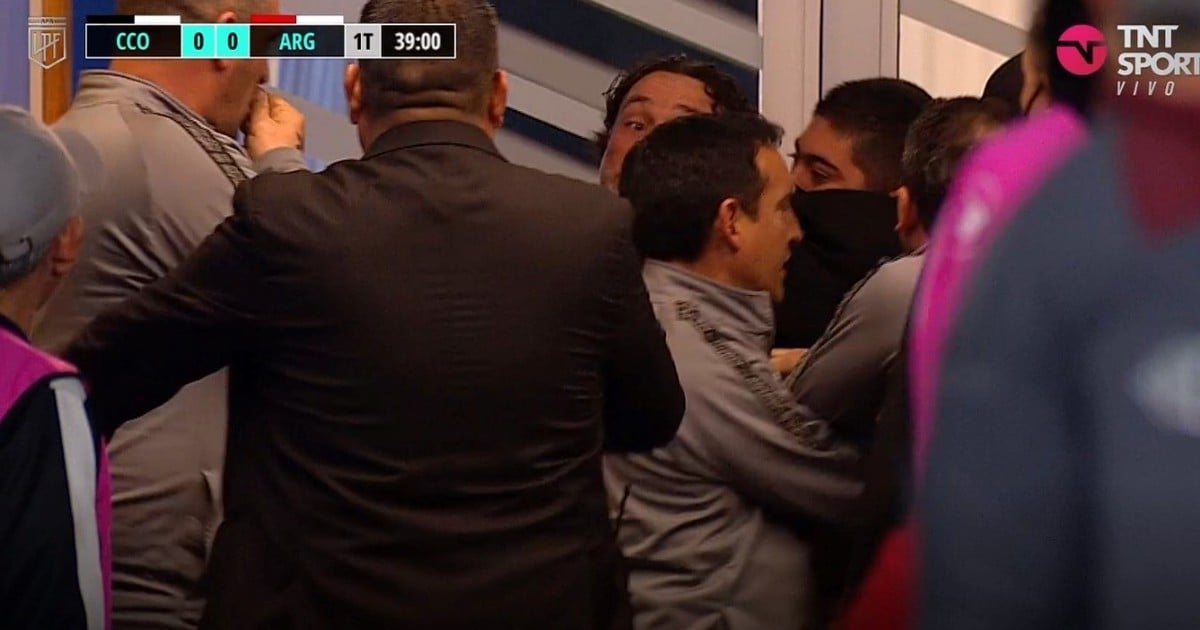