Quique Càrcel: “We have already planned some aspects of next season” 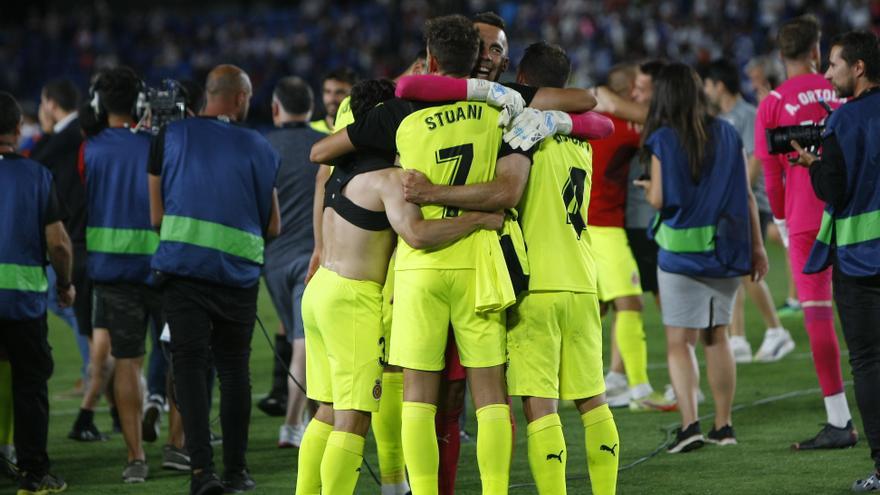 The images of Tenerife-Girona
LOF

“It’s a very happy day for me. I’ve had great years but bad endings. This year has been the other way around: a difficult start and a happy ending. I remember all those who have been here; Francisco, of Martí, of Unzué and, above all, of Eusebio “.

“It’s the time I saw the pressure on the team. I felt safe watching the game. When we were tied the ghosts appeared, but then we scored the second and we saw that today was the day.” .

“We have already planned some aspects of next season. Now a very demanding pre-season is coming, because we have to get back to it right away.” 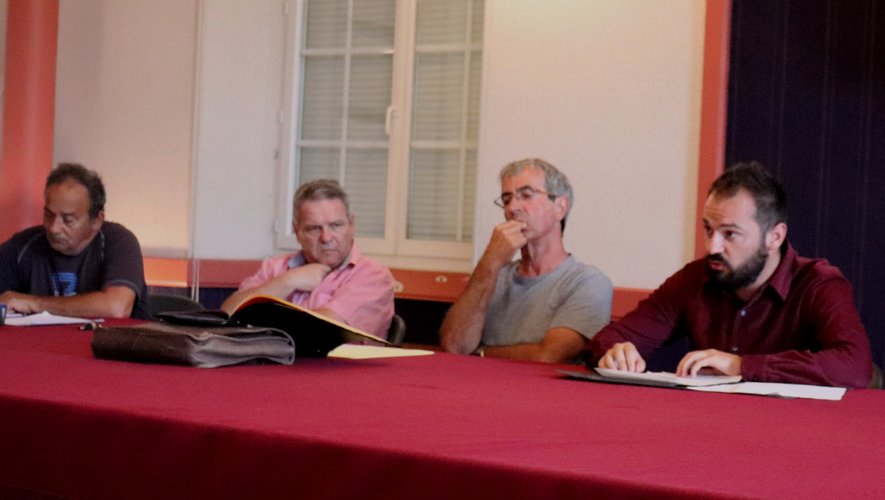 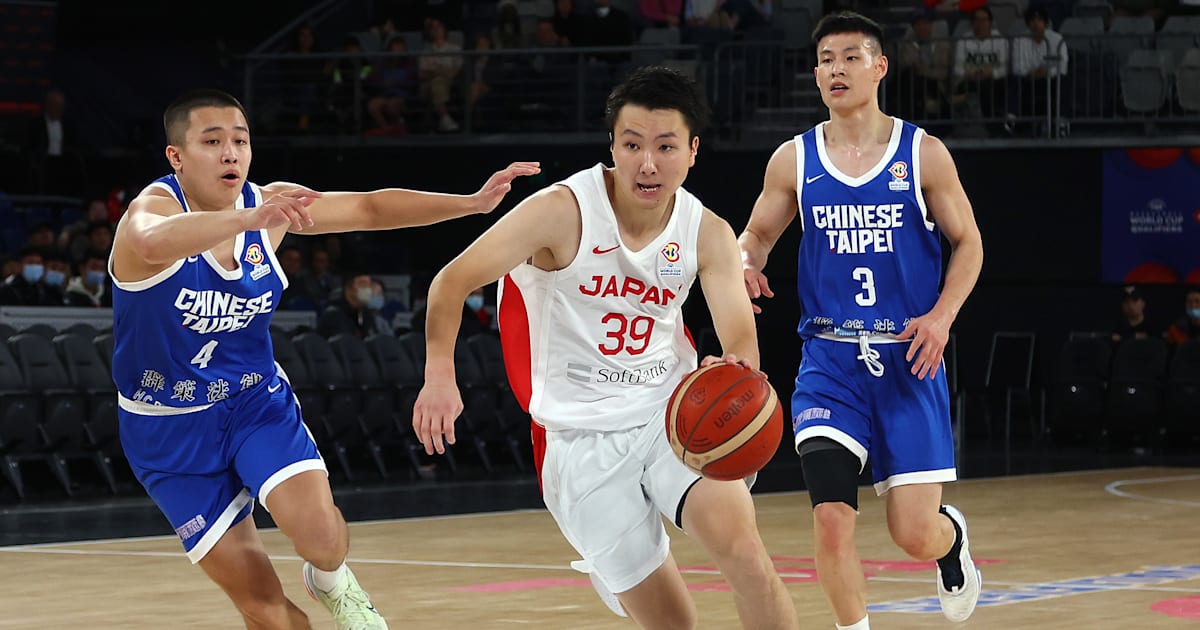