Qualifiers: this would be the new format for the 2026 World Cup – International Soccer – Sports 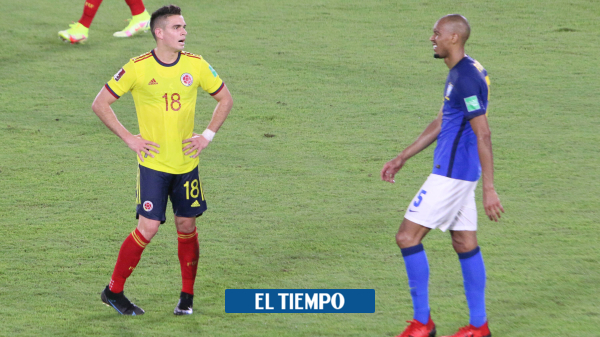 The 2026 World Cup, which will be played in the United States, Mexico and Canada, will be the first to be played with 48 teams. And that will increase the number of quotas for Conmebol teams in that tournament.

In the last qualifiers, South America had four direct places and a playoff, which was almost always favorable for teams from this part of the continent. Only on two occasions did those from Conmebol lose the playoffs: Uruguay, for Germany 2006, and Peru’s recent defeat against Australia, which left them out of Qatar 2022.

(Also read: Shakira and Piqué: reveal the tricks of the footballer’s infidelity)

Now, given the increase in quotas (there would be six direct matches and a playoff), Conmebol would have planned to change the round robin system, which began to be played for the 1998 World Cup in France.

Goodbye to the round robin format in the tie?

The idea is to have a new format that gives more excitement to the route to the World Cup. All against all would go to one of two groups of five teams, which, curiously, they would not play each other, but rather each team should play against the five teams from the other zone.

Thus, each team would play 10 games and there would be no rest day for any of the teams, as happens when the number of squads is odd.

The way in which the two remaining direct quotas and the play-off slot would be distributed would also be very innovative. The third in each group would face each other against the fourth, in round-trip matches. The winners of these duels qualify directly for the World Cup and the losers would play another series, round trip, to define who goes to the playoffs.

(In other news: Egan Bernal talks about the triumph of Gustavo Petro: ‘This is democracy’)

The number of quotas that Fifa would provide for South America obviously benefits Conmebol, which could have seven teams in the 2026 World Cup. 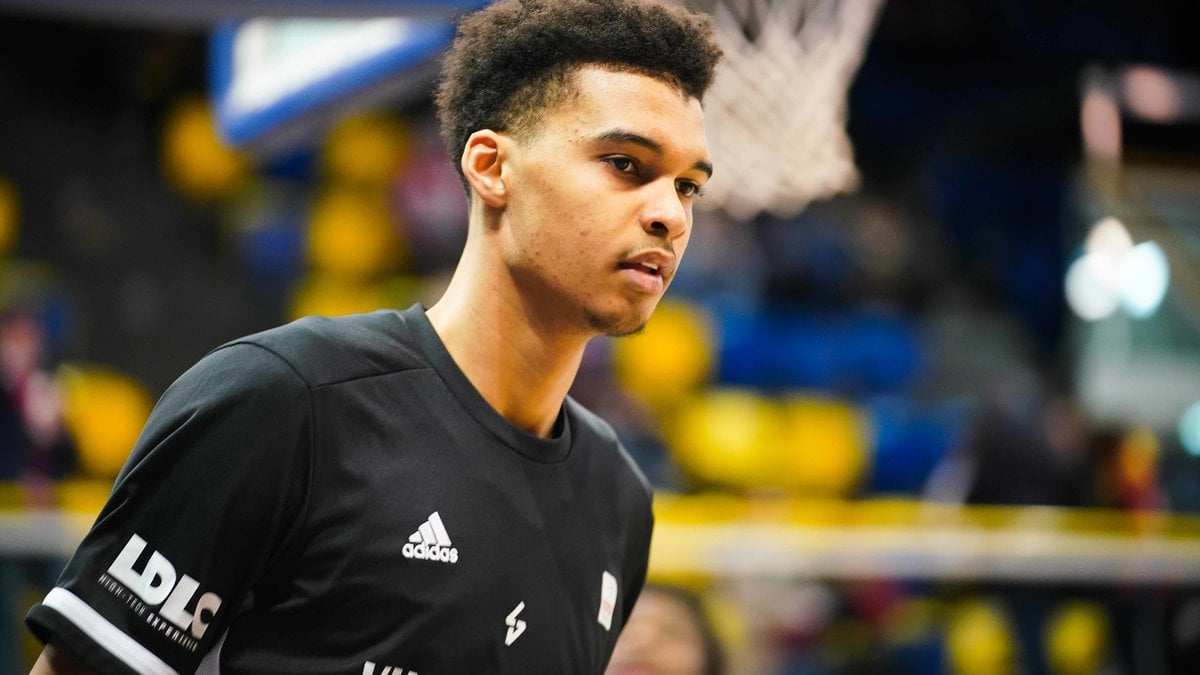 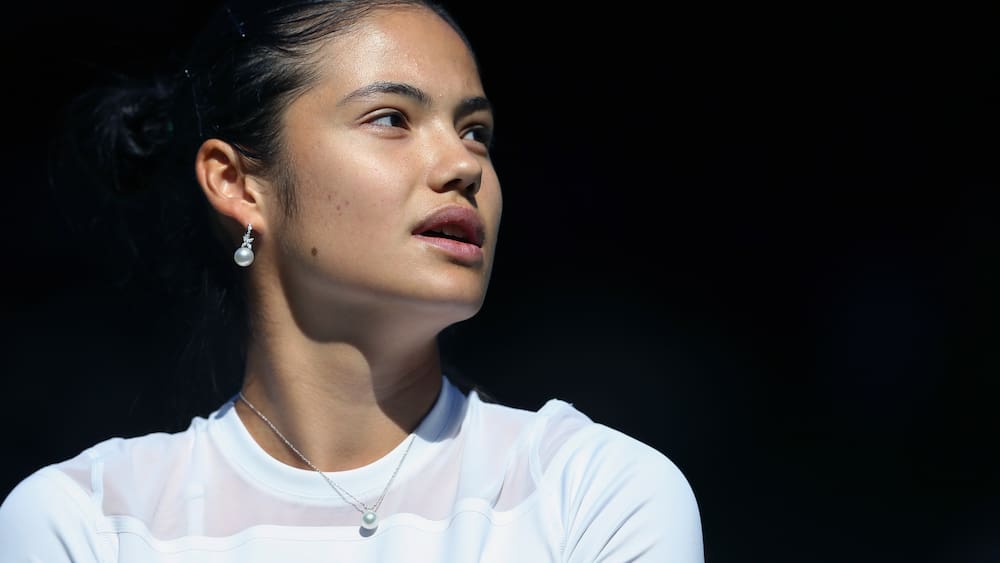