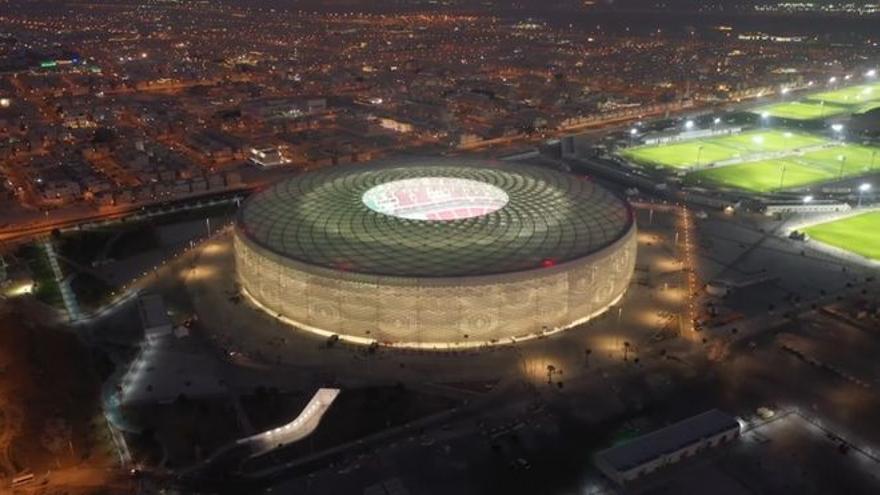 Fans who planned to attend the Qatar World Cup in 2022 will have to evaluate their decision, as they will see some of their needs restricted. And Qatar has stated that it will stay it is strictly forbidden to have sex with anyone outside of marriage.

Qatar has warned fans to be aware of this and has threatened to long prison sentences.

Qatar’s Supreme Committee has warned that the country’s social norms must be respected. Therefore, they have made it clear that displays of affection in public, beyond sexual orientation, will not be well received.

The state has tried to justify it by arguing that “Qatar is one conservative country and public displays of affection are frowned upon regardless of sexual orientation. ”

But it is no longer just a matter of attenuating effusiveness in the stands. Police sources have announced that extramarital sex will be sentenced to prison terms. They also want to maintain a calm atmosphere on the streets of Qatar throughout the World Cup, ruling out the possibility of holding parties.

Police sources have been very clear about how intimate relationships should be handled: “Sex is very much off the menu unless you come as husband and wife. There will definitely be no one-night stands at the World Cup. “There will be no parties. Everyone has to keep a cool head, unless they want to risk being trapped in prison.”

Prison sentences could come up to the age of seven, because under Qatari law, having sex outside of marriage is punishable by this amount of time in prison. At the same time, homosexuality is also condemned at the same time.