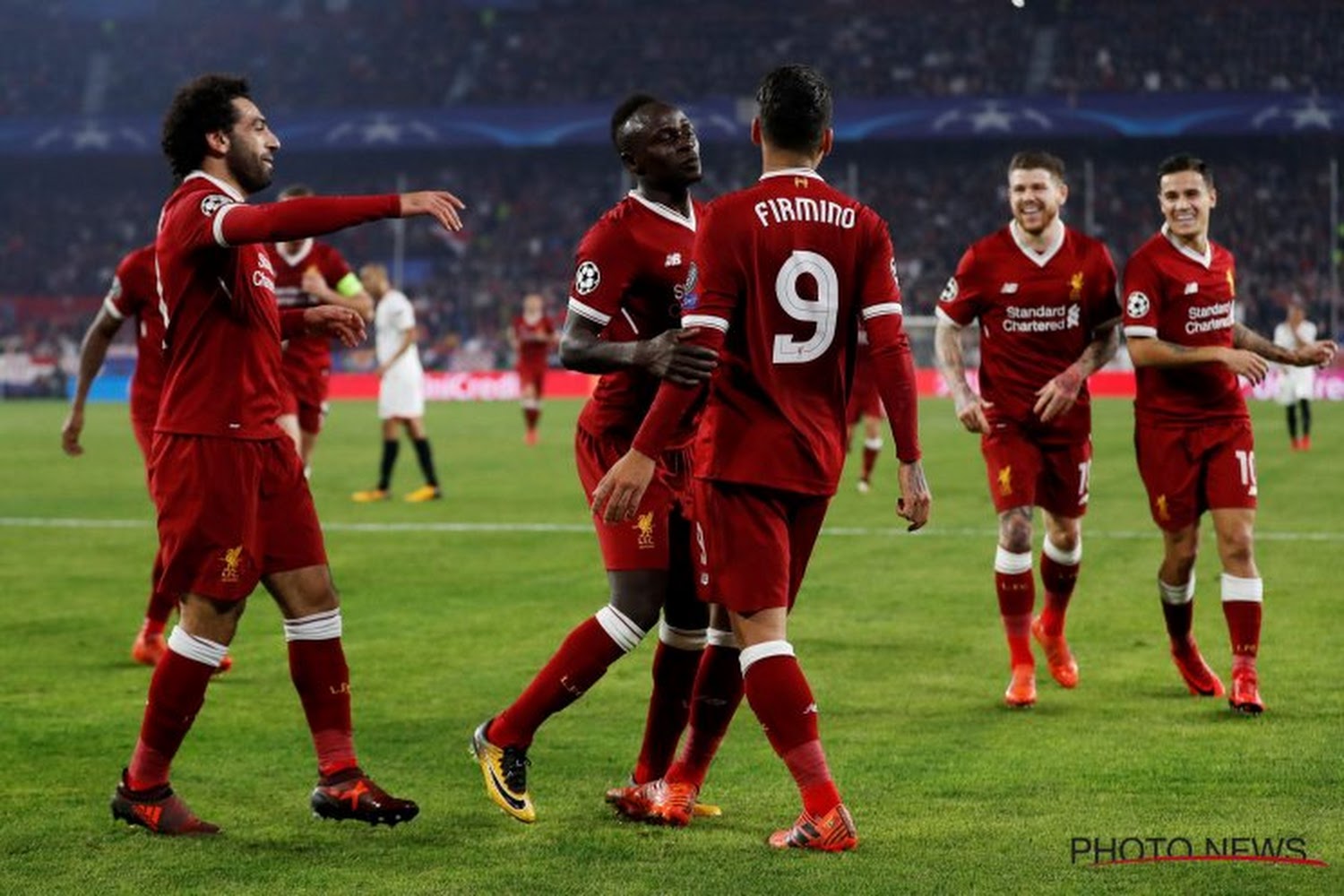 He eventually signed for Bayern.

Freshly recruited by Bayern Munich, Sadio Mané (30 years old, 51 games and 23 goals in all competitions this season) had the opportunity to leave Liverpool for Paris Saint-Germain. But the unclear situation of Leonardo, since gone, has derailed the case.

“Yes, PSG did attack Sadio, revealed the player’s adviser, Bacary Cissé, for RMC. Leonardo had several contacts with his German agent, they saw each other, they discussed the ins and outs of a possible transfer of Sadio to PSG, but it stopped there. Everyone knows that Leonardo was on an ejection seat, we had to wait…”

1st matchday: Baumgart’s angry speech after Modeste’s anger: I’m getting on my balls