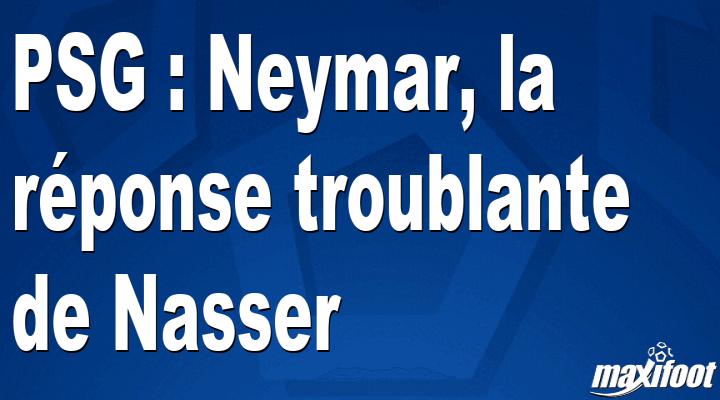 Failing to meet expectations since his resounding arrival in 2017, Neymar (30 years old, 22 games and 13 goals in L1 this season) has a salary that weighs heavily on the finances of Paris Saint-Germain. In this context, the Brazilian striker, under contract until June 2025, will not necessarily be retained this summer in the event of an interesting offer according to certain indiscretions. Questioned by the newspaper Marca, the Ile-de-France president Nasser Al-Khelafi did not deny this rumor.

“We cannot talk about these issues in the media, some will come and others will leave, but these are private negotiations”, was content to slip the boss of PSG, without closing any doors.

In any case, the Qatari has signified the “end of the glitter” by drawing up a composite portrait which curiously resembles that of the Auriverde (see the brief at 6:44 p.m.). It is clear that the former Barcelonan would be the first to be sacrificed in the event of the arrival of Robert Lewandowski, which is unlikely for the time being. 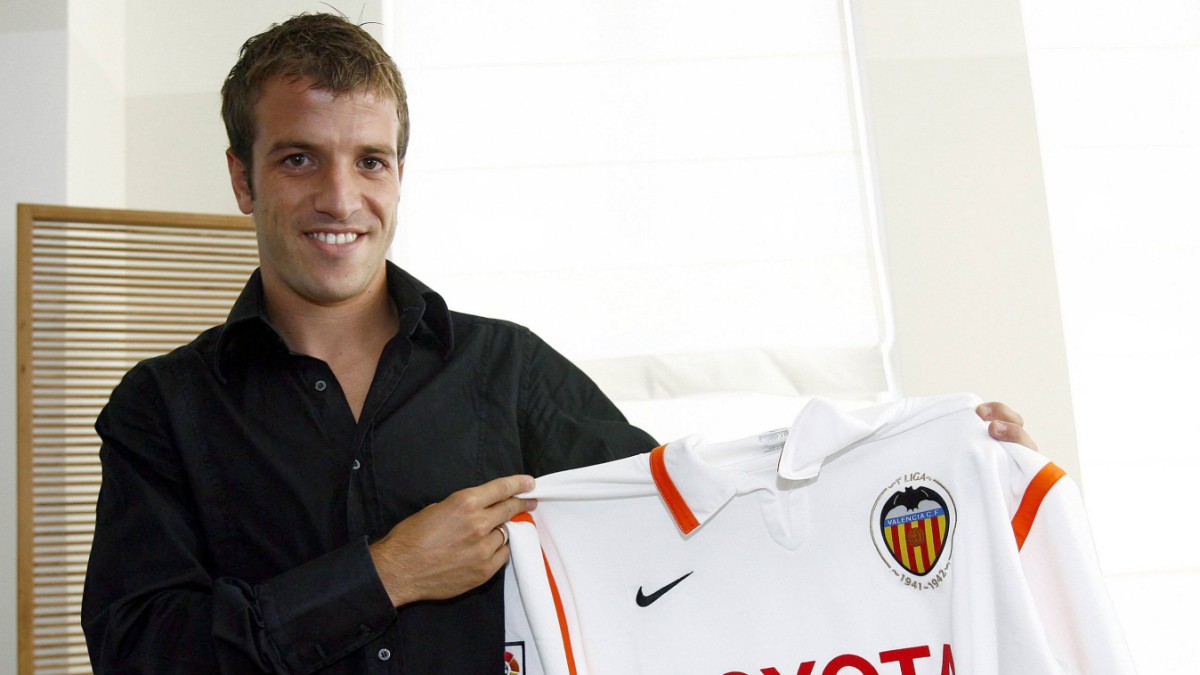 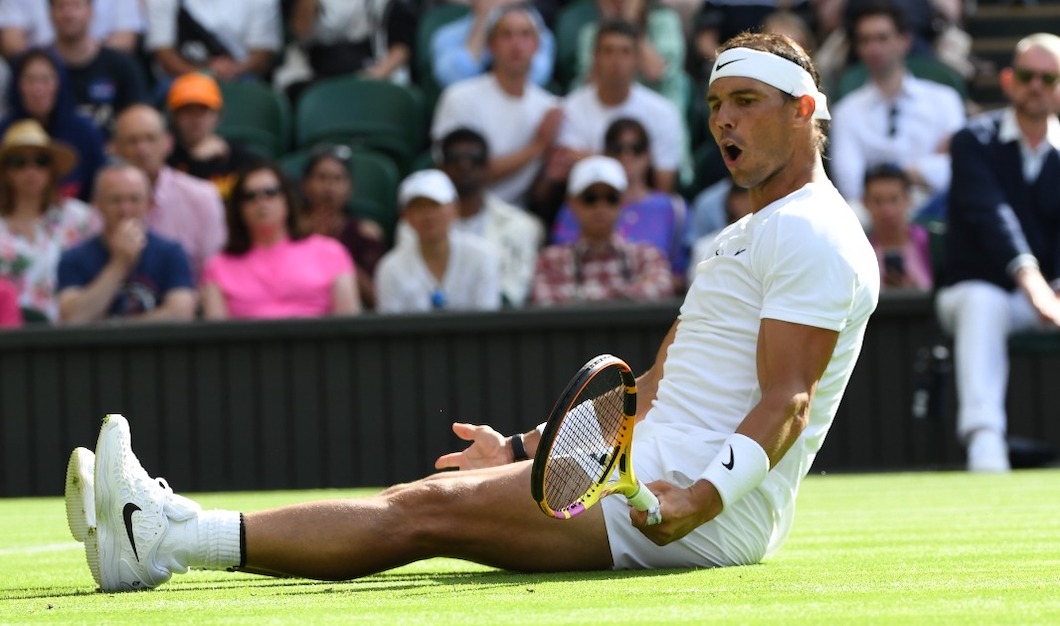 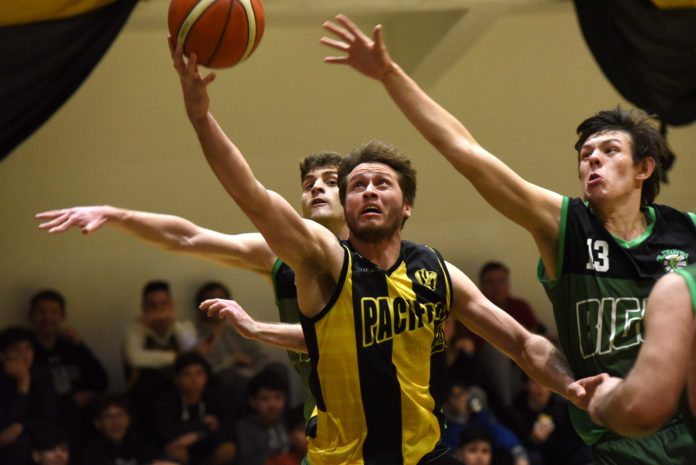 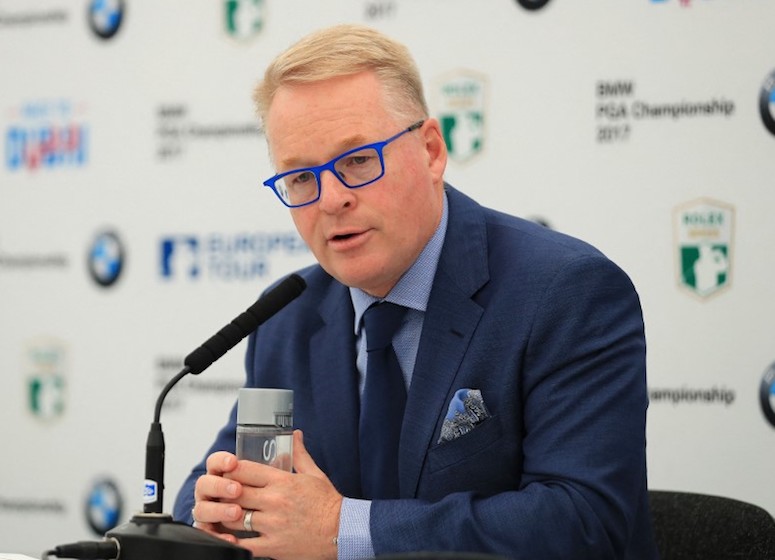