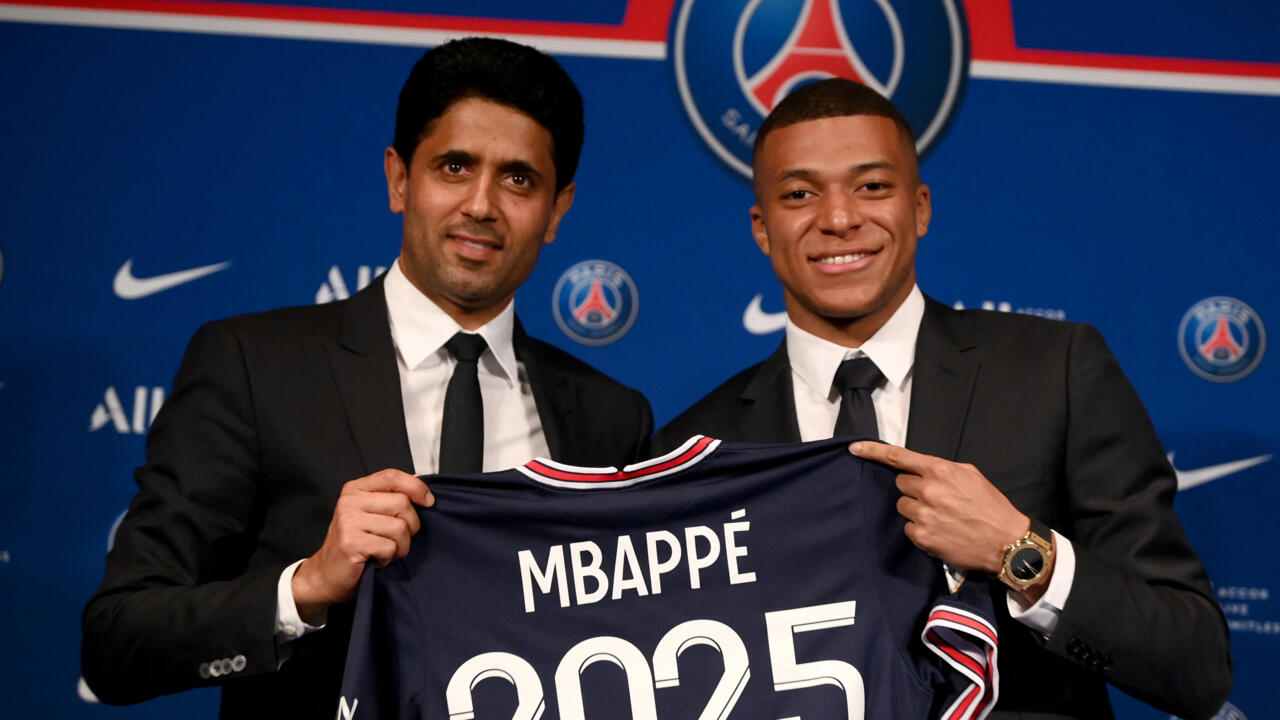 The president of Paris Saint-Germain (PSG) Nasser Al Khelaïfi assured that he had never discussed with Zinédine Zidane the post of coach of the French football club, this June 21, 2022, in the daily newspaper The Parisian. The boss of PSG, on the other hand, confirmed the existence of negotiations concerning the coach of Nice, Christophe Galtier.

« I love Zidane, he was a fantastic player, of incredible class. An exceptional coach also with three Champions League. But I’ll tell you one thing: we never spoke with him, neither directly nor indirectly. “This June 21, 2022, in a newspaper interview The ParisianNasser Al Khelaïfi has debunked rumors that sent the ex-superstar of the France team and former coach of Real Madrid on the bench of Paris Saint-Germain (PSG). « Many clubs are interested in him, national teams too, but we have never discussed with him “Assured the current president of PSG.

On the other hand, the boss of the all-powerful French football club admitted the existence of contacts with Christophe Galtier, the current coach of OGC Nice. ” We have a shortlist of coaches, we discuss with Nice, it’s not a secrethe pointed out. I hope that we will find an agreement quickly, but I respect Nice and President Rivère, everyone defends their interests ».

“We no longer want flashy, bling-bling, it’s the end of glitter”

That of the Parisians, according to Nasser Al Khelaïfi, is to adopt a less flashy strategy, after eleven years of investment with tens of millions of euros from the Qatari owners who have thus attracted players like Zlatan Ibrahimovic. , Neymar or Lionel Messi. ” Maybe we should change our slogan… Dream Bigger [rêver plus grand, Ndlr], it’s good, but today, we must above all be realistic, we no longer want flashy, bling-bling, it’s the end of glitter “said the strong man of PSG.

read more  Mobile phones hacked to soccer players: what do they reveal to us?

Eliminated in the knockout stages of the Champions League, the Parisian team had a disappointing 2021-2022 season. She started with extend the contract of his star striker Kylian Mbappé before joining Luis Campos as Football Advisor. A Luis Campos who worked with Christophe Galtier successfully in Lille, especially in 2021 (coronation in the French championship).