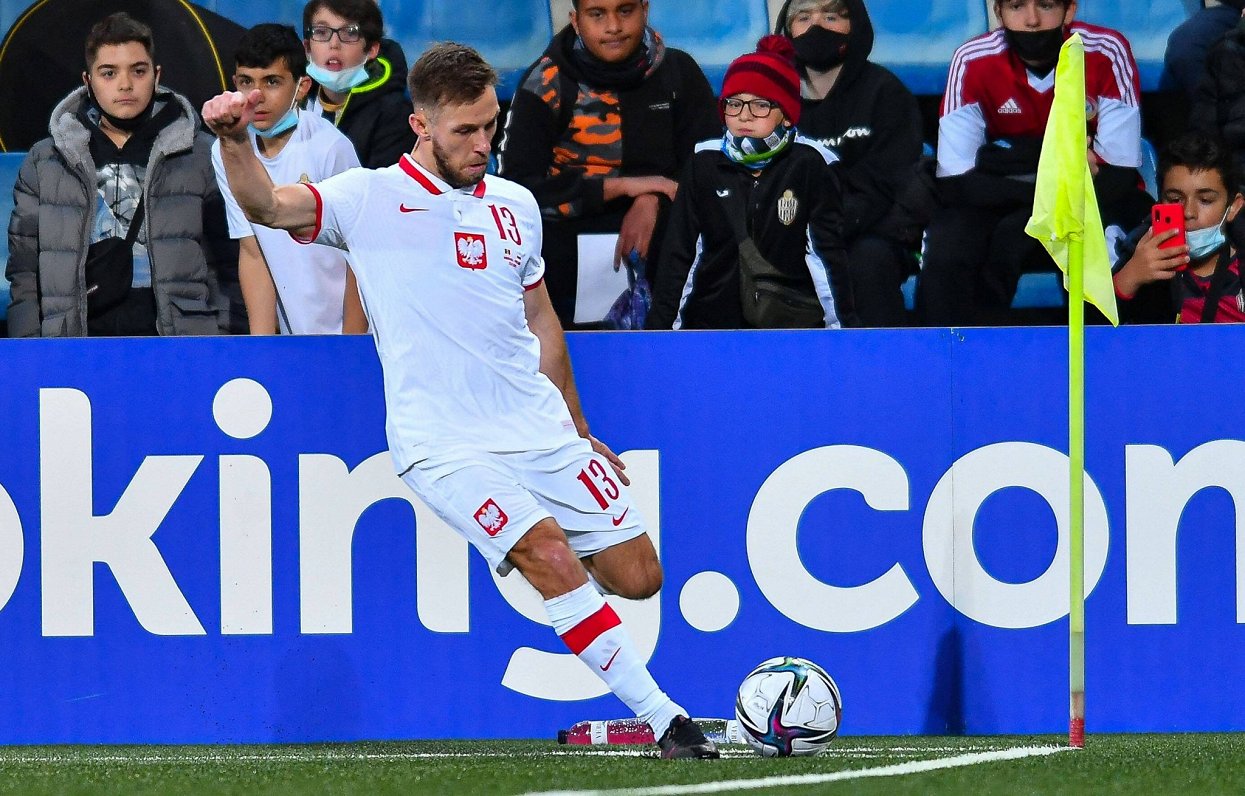 Ribus, who has played 66 games for the Polish national team, has been playing for Moscow’s Lokomotiv for the past five years and has moved to Spartak as a free agent.

Sanctions are not expected to be imposed on two other Polish footballers, Gzegozh Krihovjak and Sebastian Shimansky, who are planning to pursue their clubs elsewhere.

“Polish national team coach Česlav Mikhniewich spoke to Macey Ribus, who was in Poland after a training camp with the national team last week,” the Polish Football Federation said. “The coach informed the player that she [Ribusa] due to his club status, he will not be called to a training camp in September and will not be considered as a candidate for a place in the World Cup in Qatar. “

After the Russian invasion of Ukraine in March, the Poles refused to participate in the World Cup qualifiers for both national teams. The game did not happen because the International Football Federation (FIFA) excluded the aggressor country Russia from international circulation.

In the World Cup finals, the Polish national team will play the first game against Mexico on November 22, but will also meet with the national teams of Saudi Arabia and Argentina. 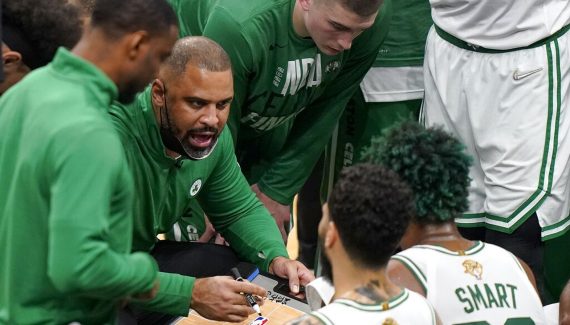