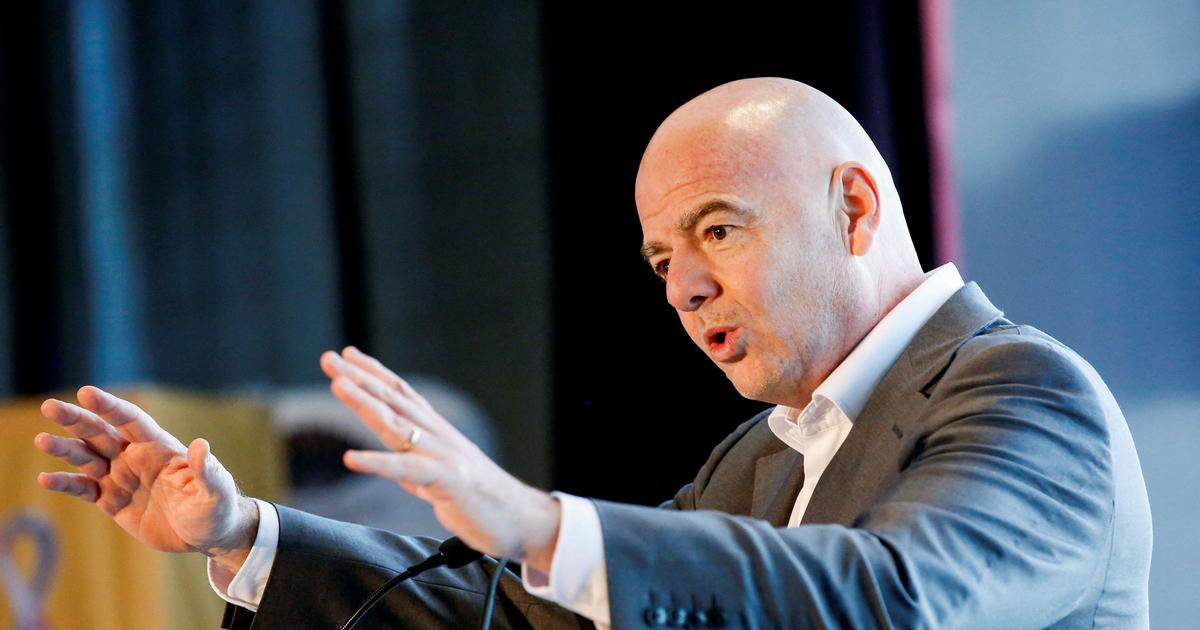 FIFA has extended until June 30, 2023 the possibility for foreign players and coaches in Ukraine and Russia to sign contracts elsewhere without waiting for the official transfer period.

“The Bureau of the FIFA Council has decided to extend the application of the temporary employment rules established in the Regulations on the Status and Transfer of Players (RSTJ) in order to concretely help players, coaches and clubs suffering the consequences of the war in Ukraine», FIFA said in a statement. This decision follows the amendments to the RSTJ adopted by the world football body on March 7 and 16, 2022. “The provisions approved by the Bureau of the Council establish that, in the event that the clubs affiliated to the Ukrainian Football Federation (UAF) or the Russian Football Federation (FUR) do not reach a mutual agreement with their players and/or foreign coaches by June 30, 2022 at the latest — and unless otherwise agreed in writing — said players and coaches are entitled to suspend their employment contract until June 30, 2023.”continues Fifa.

Regarding minors fleeing Ukraine with their parents due to the armed conflict, Fifa clarified that they will be “deemed to meet the obligations of article 19, al. 2a of the RSTJ, thus exempting them from the rule preventing international transfers of players under the age of 18..