Photo: Seeing Jhonny van Beukering’s glory before becoming a security guard at the Dutch striptease club, once being the captain of the Feyenoord team 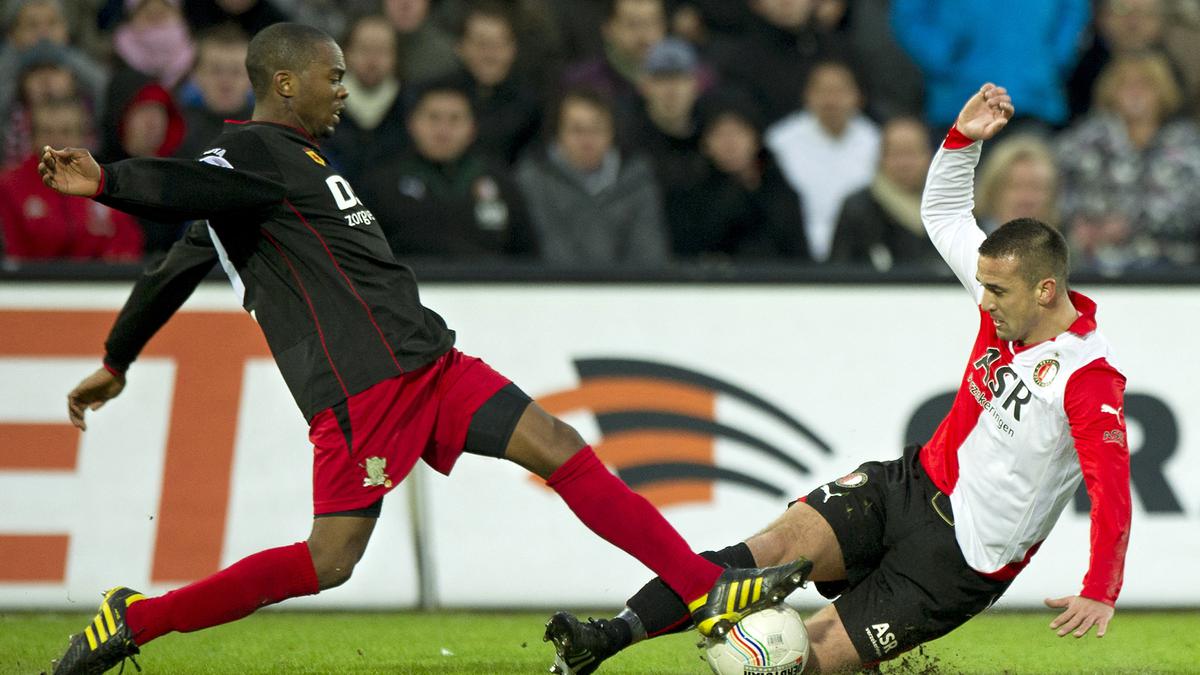 Because he has Indonesian ancestry, in 2012 Jhonny van Beukering was naturalized as an Indonesian national team player and eventually became part of the Garuda national team during the 2012 AFF Cup. assists. He also had time to strengthen Pelita Bandung Raya in the 2011/2012 season even though he only appeared in two matches in ISL. (AFP/ANP/Marco De Swart) 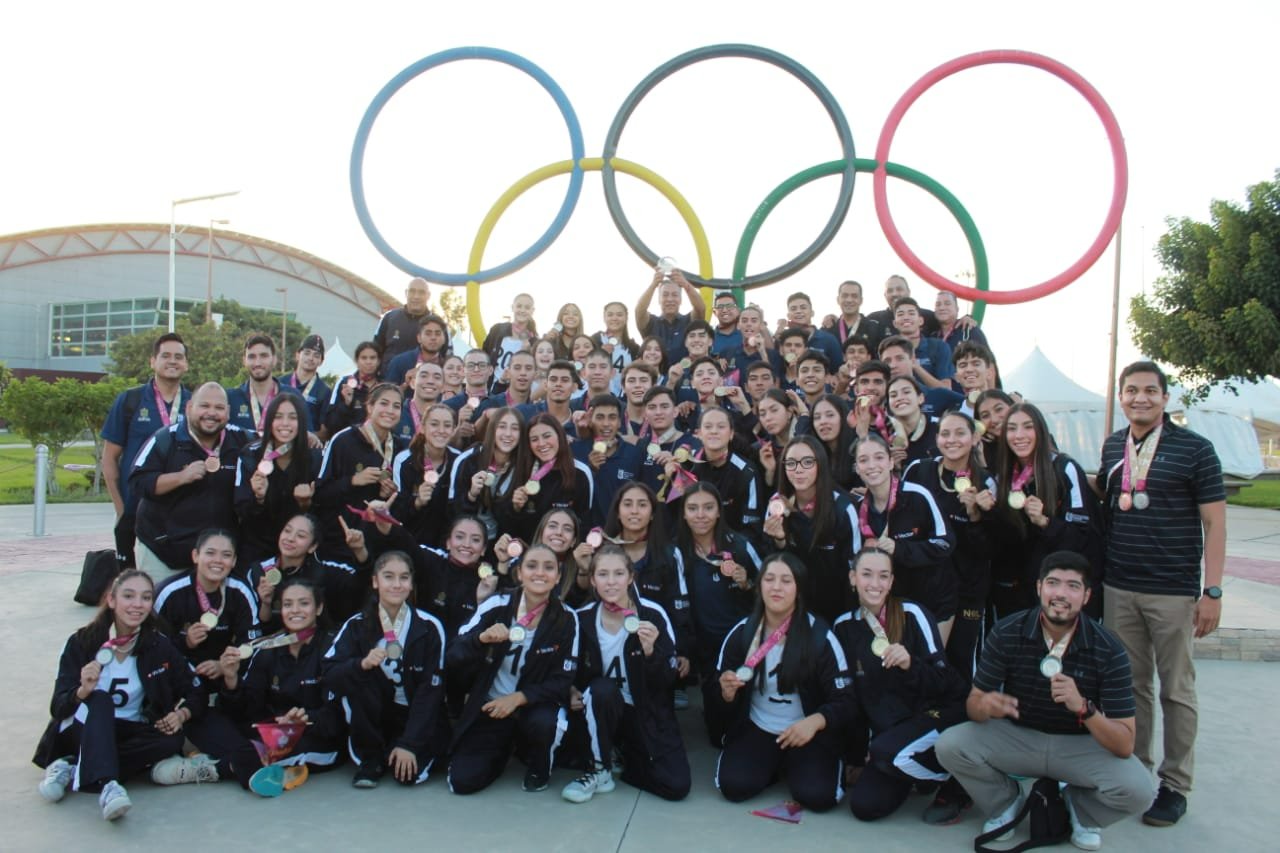