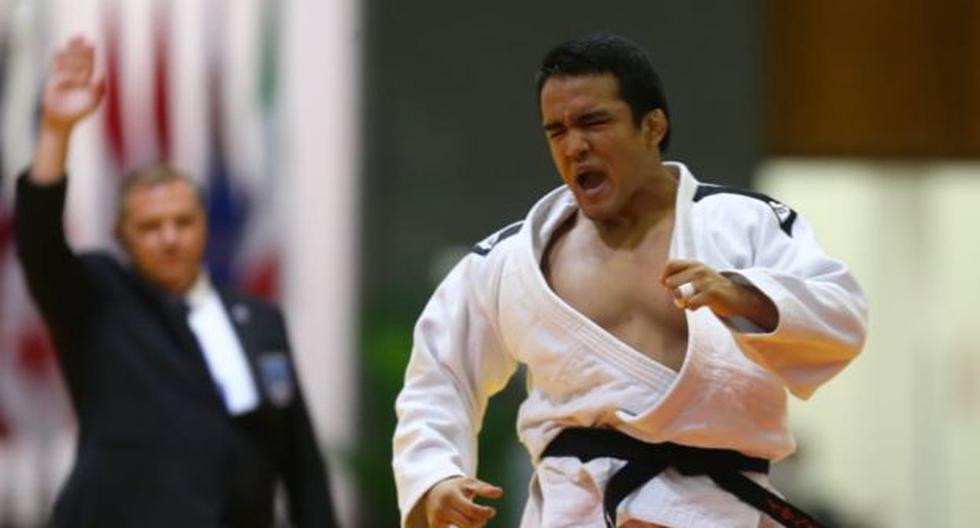 The Peruvian team continues to win a gold medal at the Valledupar 2022 Bolivarian Games. This Monday, Daryl Yamamoto was the winner of the judo competition in the -100 kg category in the men’s branch. In this way, the national team has added a total of seven gold medals in the contest that takes place in Colombia.

Daryl Yamamoto began his participation against the Ecuadorian June Angulo, then crossed the Chilean Rafael Romo and closed against the host Alejandro Escobar. The judoka prevailed in his three contests to get a total of 300 points. Thanks to this, the national athlete was placed on top of the podium.

“I feel very happy. The encouragement of the Peruvian people was felt and that means a lot of strength to continue fighting”Yamamoto expressed to the microphones of the Peruvian Sports Institute (IPD). “I knew that the presence of the local public could play against me, but I prepared myself for that and I did well”he added.

“I dedicate this victory to my parents, who are in Japan. Also to the entire technical team of Peru and the entire country”said the judoka after the victory. “Thank you very much for the support and tomorrow we are going for another medal in the team competition”promised the representative of our country.

The golds of Peru

Lucas Lutar was crowned in fencing in the men’s individual foil category. In this way, Peru debuted with a gold in the medal table. Then, on Saturday, Alessia Palacios and Valeria Palacios prevailed in the lightweight double pair short rowing competition.

On the same day, Juan Miguel Postigos won the gold medal in judo for the Men’s -66kg category after defeating the Dominican Elmert Ramírez. While Thalia Gamarra climbed to the first step of the podium for the same discipline, but in the -48 kg category of the women’s branch. 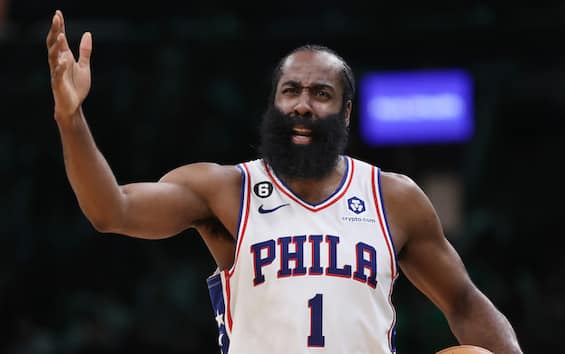 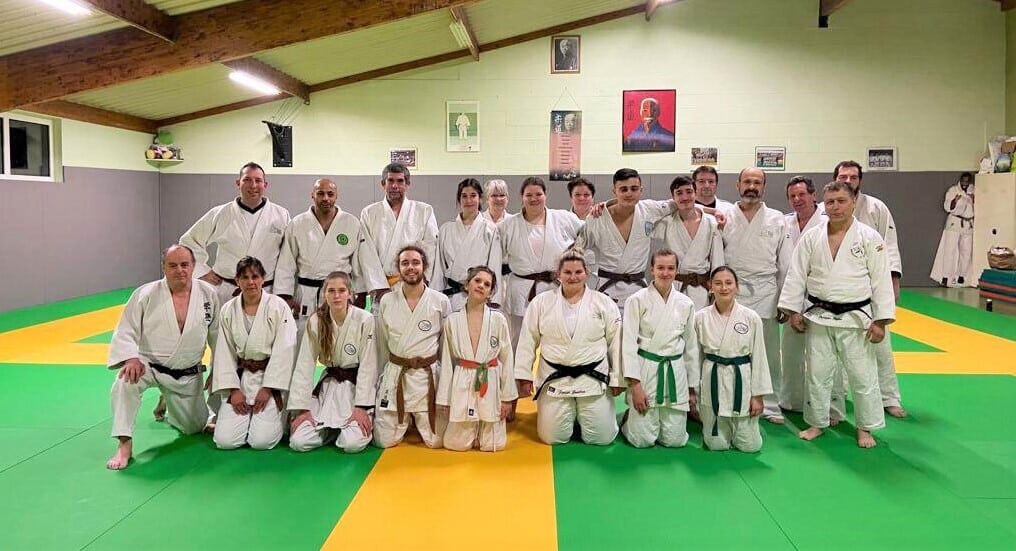