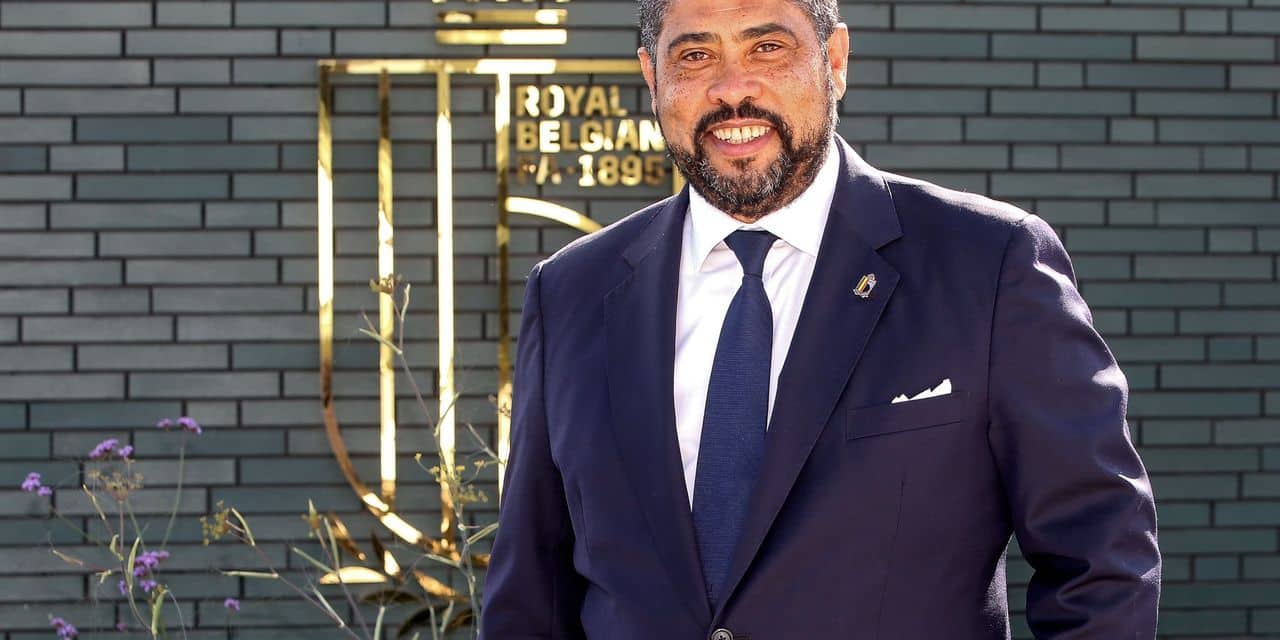 The only candidate to succeed Robert Huygens, 73, who has reached the age limit and who will only have served an interim period of 10 months, this 57-year-old lawyer was an independent candidate from the football community. This is unprecedented for the first sports federation in the country. The Board of Directors of the Belgian Union has come out in favor of this “French-speaking Flemish overseas”, as it likes to repeat. “I am Belgian”, insists this Belgian-Congolese born in Bukavu from a Belgian father and a Congolese mother who joined Belgium at the age of two and who grew up in Schepdaal.

A lawyer at the bars of Brussels and Paris, this law graduate from ULB and Duke University was already presented as the ideal candidate a year ago. But his candidacy was not yet admissible as he had not sat for at least a year in the federation. It is now done.

Paul Van Den Bulck, appointed last June as one of the two new independent members of the board of directors, made a direct impression on the two linguistic wings, the ACFF and Voetbal Vlaanderen, and their respective presidents David Delferière and Marc Van Craen. Especially since it is bilingual, as stipulated by a recently amended regulation.

Robert Huygens took over the torch last August when Mehdi Bayat left. The general manager of Sporting de Charleroi had taken the torch from Gérard Linard in 2019 but had retired to devote his time fully to the development of his Carolingian club.

Reduced from 12 to 10 members, the Board of Directors of the URBSFA then welcomed two independent directors (Paul Van den Bulck and Pascale Van Damme) for the first time in its history. 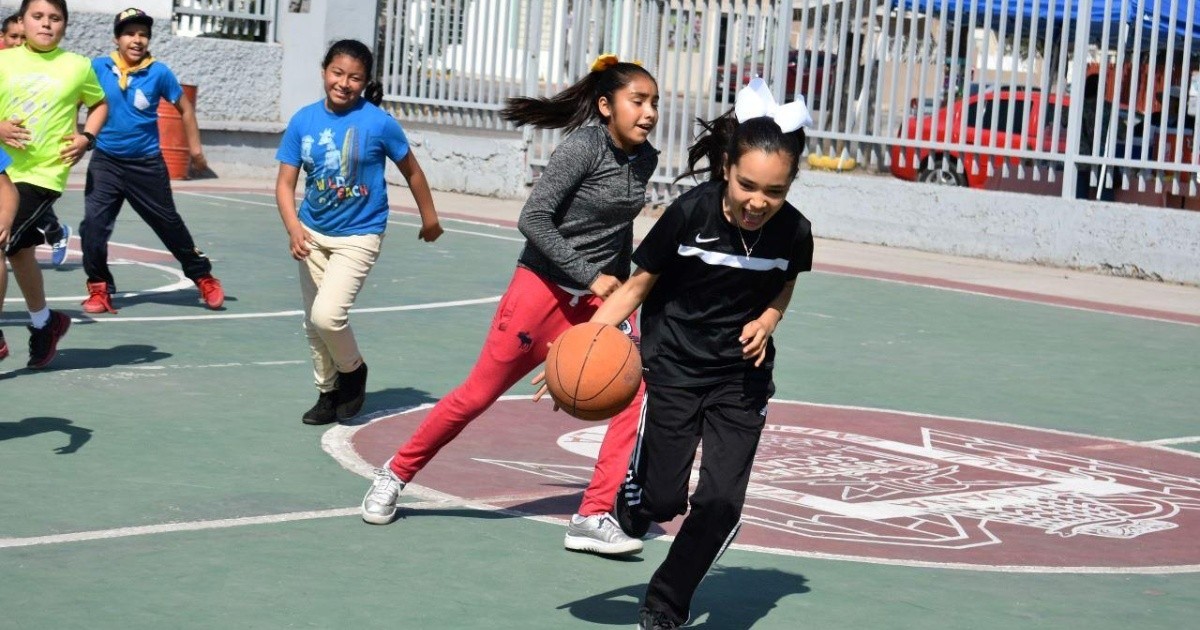 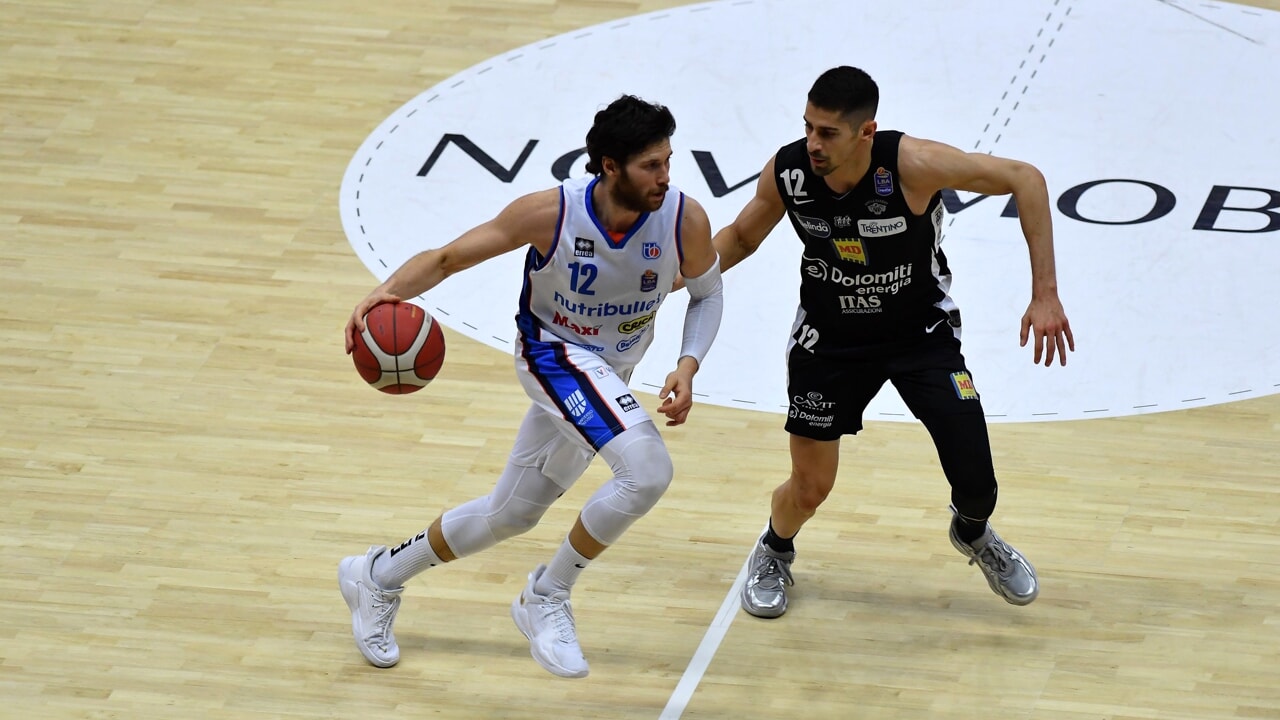