Passed by the Blazers and the Kings, Caleb Swanigan died at the age of 25 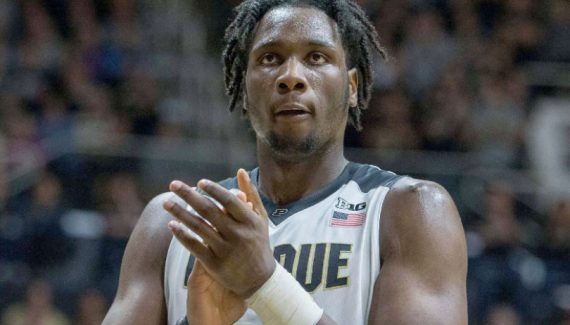 It was Purdue, his former university, which broke the news: Caleb Swanigan died last night. The strong winger, passed by Portland and Sacramento, was only 25 years old.

Drafted in 2017 by the Blazers, in 26th position, the interior had overcome a lot of obstacles to reach the NBA, in particular an extremely unstable family situation. By age 13, he had already experienced five homeless shelters with his mother and five siblings, as well as 13 different schools.

It wasn’t until he was picked up by his AAU coach that Caleb Swanigan was able to find stability and show his talent on the basketball courts, also changing his eating habits to lose a lot of weight.

World champion with the U17s then the American U19s, in 2014 and 2015, he had thus made the heyday of Purdue, turning to 18.5 points, 12.5 points and 3.1 assists on average in 2016/17, just before his Draft, integrating the NCAA first-team All-American while winning the Pete Newell and Lute Olson trophies.

However, he never managed to win in the NBA, moving from Portland to Sacramento before returning to Oregon in the 2019/20 season. He had chosen not to integrate the “bubble” with the Blazers for personal reasons, and had not been seen in an NBA workforce since.

In fact, the last information about him dated back to May 2021, when he pleaded guilty after being stopped with more than 1.5 kilos of marijuana in his car. At the trial, which had saved him from prison, he had appeared overweight, far from his physical shape of the previous months.

Our thoughts and prayers to Caleb Swanigan’s family and friends. The world lost a gentle soul last night. 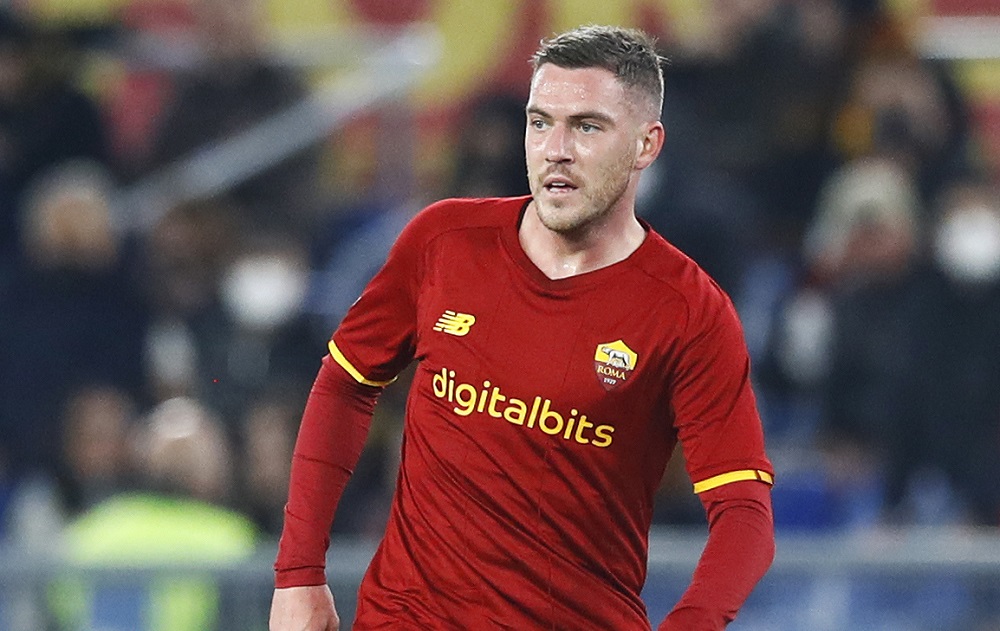 AS Roma wants €28m for these two players?