Partner: Serena Williams without another game before Wimbledon 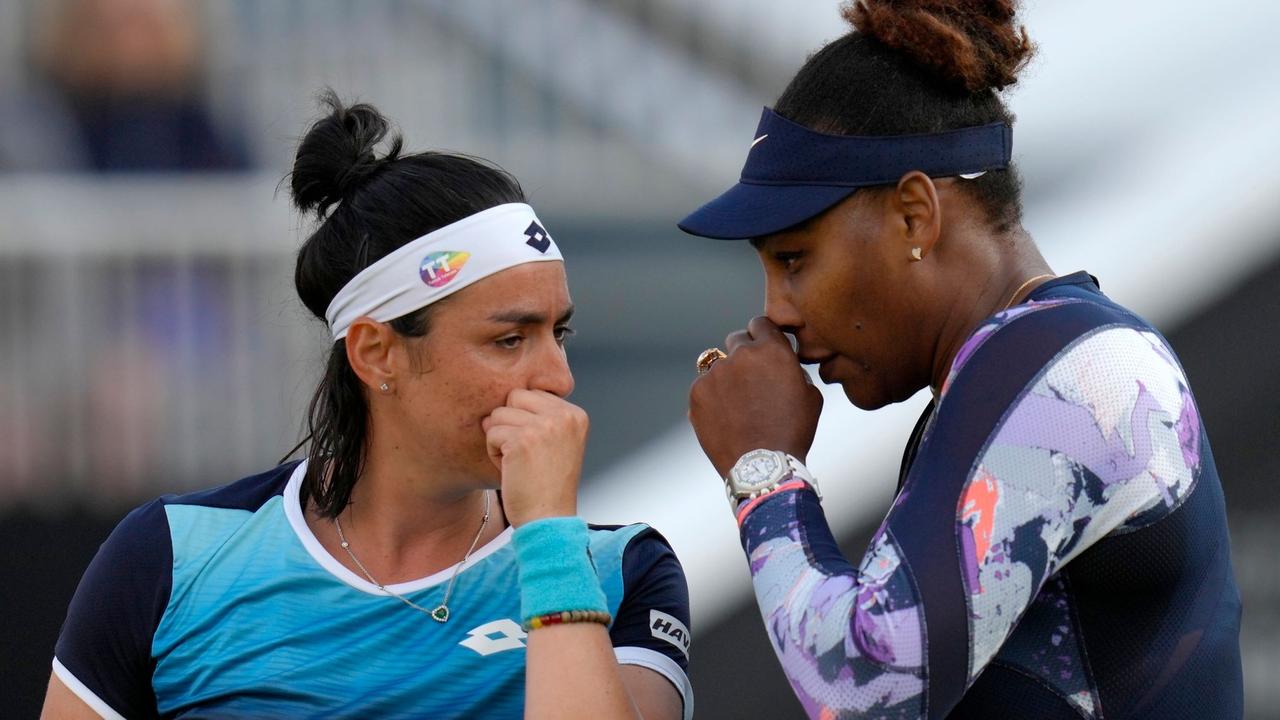 Tennis superstar Serena Williams will not play a game before Wimbledon because her doubles partner was injured.

Tennis-Superstar Serena Williams will before her Comeback at the Grand-Slam-Tournament in Wimbledon not play another game.

The Tunisian Ons Jabeur as a doubles partner of the 23 times Grand-SlamThe tournament winner has an injury to her right knee, the organizers of the WTA tournament said Eastbourne on Thursday (06/23/2022) with.

The duo Williams/Jabeur will not compete in the semifinals against Aleksandra Krunic from Serbia and Magda Linette from Poland. Third in the world rankings Jabeur had recently won the lawn tournament in Berlin and is one of the favorites in Wimbledon.

Williams and Jabeur won in doubles at the tournament in Eastbourne two games. The 40-year-old American played for Wimbledon (June 27th to July 10th). Williams receives on the third Grand-Slam-Tournament of the year one Wildcard.

With another success in Wimbledon Can she beat the Australian’s record? Margaret Court with 24 Grand-Slam-Set tournament title. Williams has won there seven times so far.