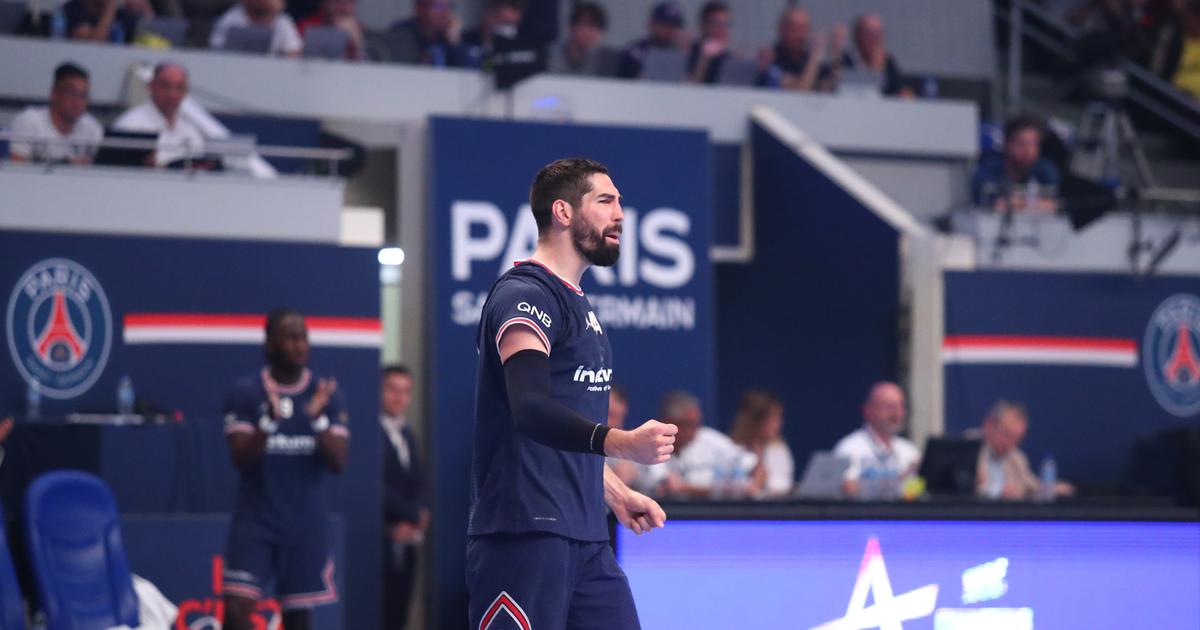 The Parisian handball players, already assured of an eighth consecutive title (nine in total) of champion of France, signed a 28th victory in as many Starligue meetings, winning with forceps 36 to 33 in Toulouse, Wednesday evening. The Parisians still have two matches to win, from Saturday in Saint-Raphaël and in seven days at home against Créteil, to sign the unprecedented feat of completing a season with only successes. Dominating in recent years on the national scene, the Parisians have never managed this performance, however, always conceding at least one draw or one defeat per season.

Wednesday evening, without their two pivots Luka Karabatic and Kamil Szyprzak, they were behind for two thirds of the match, before making the difference physically, thanks to the good performances of the Spanish winger Ferran Sole (10 goals including 3 from the penalty spot ) and Nikola Karabatic (6 goals out of 9 attempts). Goalkeeper Vincent Gérard allowed his teammates through his parades at the end of the first period to pick up the score while the Fenix ​​had taken off (from 12-8 for Toulouse to 14-14).

Behind the untouchable Parisians (56 points), Aix put some pressure back on Nantes by winning at home against Dunkirk 34-21, finding their way back to success after a setback at Cesson-Rennes five days ago which complicates their quest for the second ticket for the Champions League next season. Thierry Anti’s men come within a point of Nantes (42 against 43) and force H to win Thursday against Nîmes so as not to be forced into a suspenseful end to the season.

In the fight for fourth place, Montpellier won in Chartres 37 to 33, and remains tied on points with Chambéry (37 each), while the MHB will receive its direct competitor on Saturday for the penultimate day of the season.