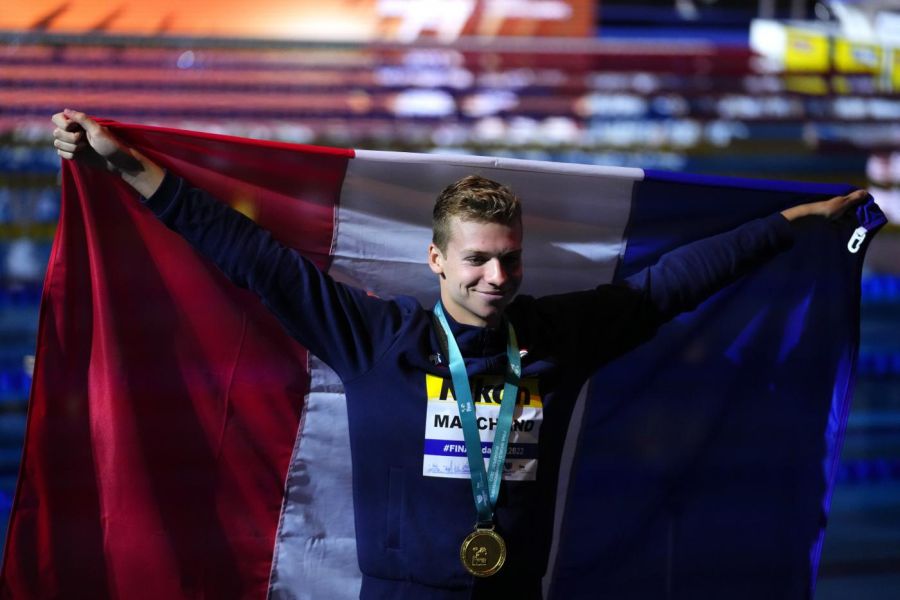 As sports fans know, the next Olympic Games will take place in Paris in 2024. Some recent performances by French sportsmen, in particular the explosion of Léon Marchand’s talent at the World Swimming Championships in Budapest, have ignited the spotlight on what could be the ambitions of the home team for the five-circle review.

The decline of Tokyo. First of all, it is good to start from what happened last year. In Tokyo, the French delegation shone less than expected, although of course the budget differs according to the disciplines. If fencing, judo and team sports have given a conspicuous haul of medals, athletics and swimming have remained decidedly under expectations, with a silver each, while cycling did not do better than two bronzes. These considerations did not allow France to reach the goal of 40 medals, stopping at 33, the same as Athens 2004. Furthermore, France finished “only” eighth in the medal table, the worst placement since Barcelona 1992.

If, on the one hand, these results have made many people turn up their mouths, on the other hand they have not affected the hopes for Paris. First of all, France was among the delegations most penalized by the postponement of the Japanese Olympics, precisely because these overlapped the planning of the approach to Paris 2024, with many athletes and federations who decided to sacrifice Tokyo in view of the competition. housewife. Secondly, France has shown in the recent past that it knows how to recover from disappointments, as happened in fencing after the sensational “zero” in the London 2012 medal table.

Popular participation. One of the points on which France is investing heavily is that of popular participation and consensus. Contrary to what has happened in many countries, where the population has spoken out against the organization of major events, through referendums or protests, polls show that 76% of French people support the organization of the Olympics in Paris. This is also thanks to the commitment of sports policy, which has proposed initiatives such as the opening of the Olympic marathon to amateurs, or the involvement of the entire national territory (including French Polynesia, where the surfing tests will take place) in organizing the ‘event.

In addition, in recent years Paris has organized the Olympic days annually, a great event in which citizens of all ages can try out numerous sports disciplines together with great champions such as Renaud Lavillenie or Teddy Riner. This year, the Olympic day will take place on June 26, and facilities will be made available to practice as many as 34 Olympic and Paralympic sports. Among the most anticipated stars, the multiple world swimming champion Camille Lacourt, Michaël Guigou, three times Olympic handball champion, Axel Clerget, Olympic champion in the judo team event in Tokyo, or the foil player Ysaora Thibus, a team farmer in Japan.

Programming. Since the awarding of the Olympics in Paris, France has set up a program aimed solely at achieving maximum sporting performance on that occasion. In 2019, the National Sport Agency (ANS) saw the light, an organization created with the aim of accompanying high-level athletes to Paris 2024 and beyond, whose direction was entrusted to Claude Onesta, a technician who boasts two Olympic golds and one silver with the national handball team, as well as three world titles and as many European triumphs. The ANS does not only deal with sports performance, but also with the training of coaches and psychological support for athletes, as this aspect is now considered as fundamental for achieving results.

The ANS has identified 400 priority athletes (category A), i.e. those considered to be able to fight for Olympic medals, and a total of 5,000 high-level athletes who fight to participate in the Games and who can obtain an improvement such as to become medals (categories B and C). Over 360 million euros of the state budget are allocated to these athletes. Furthermore, France aims to develop all disciplines equally, on the contrary, for example of what Great Britain did for London 2012: “The English model that is often referred to is a model that was created by elimination”, he explained. Honest to FranceInfo. “They said: in this discipline we have a medal potential, so we invest a lot, while in this other discipline we are too far away, so we put zero in. But in France this is not possible ”. The former handball manager himself explained that the programming set by the ANS aims not only at Paris 2024, but also at exploiting the long wave of the home games in view of Los Angeles 2028.

Another program launched in view of Paris is Sciences 2024, which proposes to exploit scientific research to improve results in different sports disciplines. One of the studies that aroused the greatest interest is that of the researcher Marc Fermigier, who, through the study of the mechanics of fluids and solids, has developed an optimization of sailing boats, while other studies of this type have concerned cycling and rowing. The program provides for close collaboration between scientists and national sports teams, which should allow for improved performance by exploiting advanced scientific knowledge.

Controversy. Even in France, however, there is no lack of controversy. Many have criticized, for example, the decision to leave karate out of the Olympic program to include breakdance. The choice had been made well before Tokyo, but the gold won by Steven Da Costa in the Japanese martial art (the only French title in the “new” sports of the five-circle program) generated a popular uprising led by the Olympic champion himself and world of the 67 kg category. All useless, as the program for 2024 had already been definitively fixed.

Another controversy had involved the former Minister of Education and Sports, Jean-Michel Blanquer, when he had declared in a conference that France should aim to win 80 medals in Paris 2024, an ambitious goal to say the least. consider, for example, that Great Britain got 65 at its London 2012 exploit, and that this figure was only surpassed by the United States and China in Tokyo 2020. The sportsmen then turned against Blanquer, who he would have spoken out loud without realizing how complicated it is to conquer a podium in five circles.

Despite Blanquer’s excessively optimistic figures, France is aiming to do very well in the home Olympics, investing in well-defined programming and the involvement of popular enthusiasm. The conditions are all there, to have the answer we will have to wait another two years. 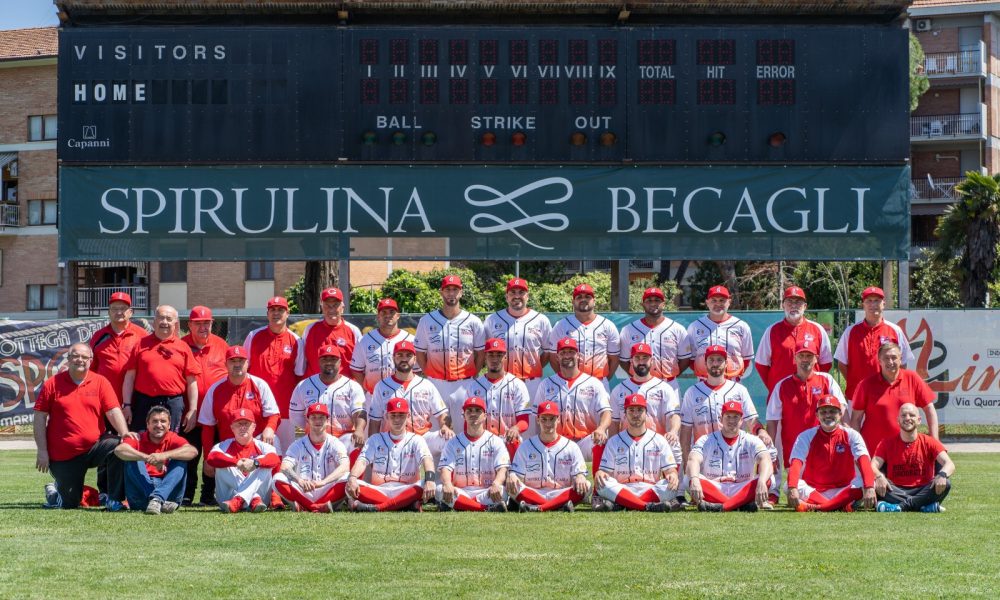 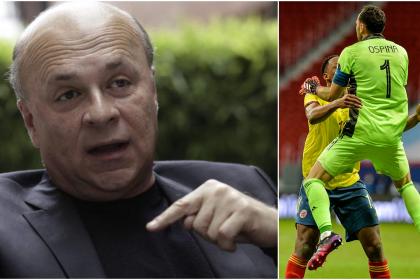