Pablo Murcia is the last reinforcement of Bisbal Bàsquet 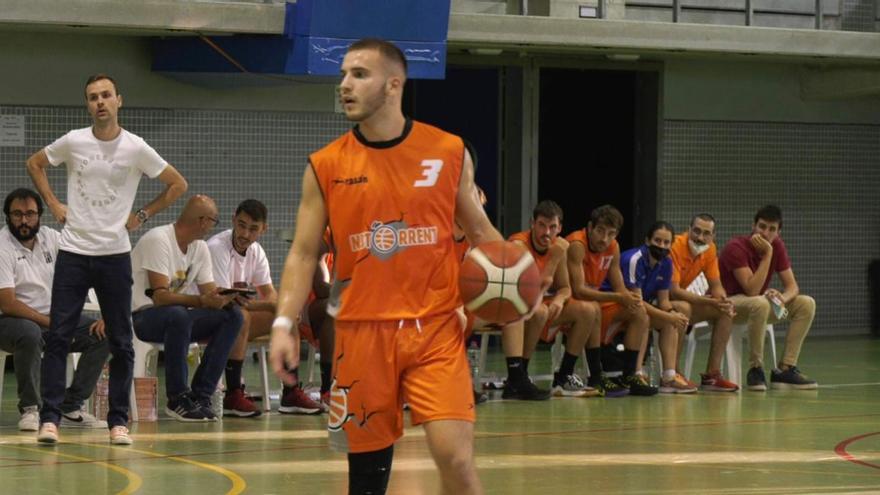 Nobody in La Bisbal wants to wait until the last minute. They want to avoid upsets and worries, so the planning for next season has been a sight to behold. There has been work, and not a little, for weeks. Time to think and execute. Once all is well tied, the ads have piled up, falling one after the other. I ha The final stretch of June has arrived, and Bisbal Bàsquet has already closed its squad. Signings are already done. Each and every one of them. The latest to be made public is that of Pablo Murcia, who has given up his job.

The Alicante base is only 21 years old and measures 1.80 meters high. He has experience in the EBA League, because he has competed in the last two seasons wearing the shirt of Nou Bàsquet Torrent, a club from the city of Valencia. This year, the game director has amassed an average of 26 minutes per game, scoring 6.1 points and 4.8 assists. 4.2 rebounds are added, most of them in defensive tasks. He arrives in the Baix Empordà to combine his basic position with Pau Soler.

Murcia is not the only new face coming to the dressing room. On Saturday, the incorporation of Lamin Dibba was made public, coming from the Bàsquet Girona branch and a player who arrives to reinforce the inside game, the area may be a little weaker this last season due to the lack of cash in these positions. The presence of Carles Rofes is also new, the coach chosen by Cesc Senpau, with whom he would not reach an agreement to renew his contract, thus putting an end to two successful seasons. The other addition is that of Jaume Soléwho comes from Mataró and has extensive experience in the category.

The signings chapter ends here. Because of revolution, it is not that there has been one template that maintains its usual structure. Players such as Guillem Planas, Marc Mateu, Dídac Poch, Isaac Valera, Xavi Montalat, Pau Soler, Èric Jiménez and Xevi Torrent have shown their confidence in a project that has all of them and has renewed. However, Àxel Poch and Joan Òdena will not continue. 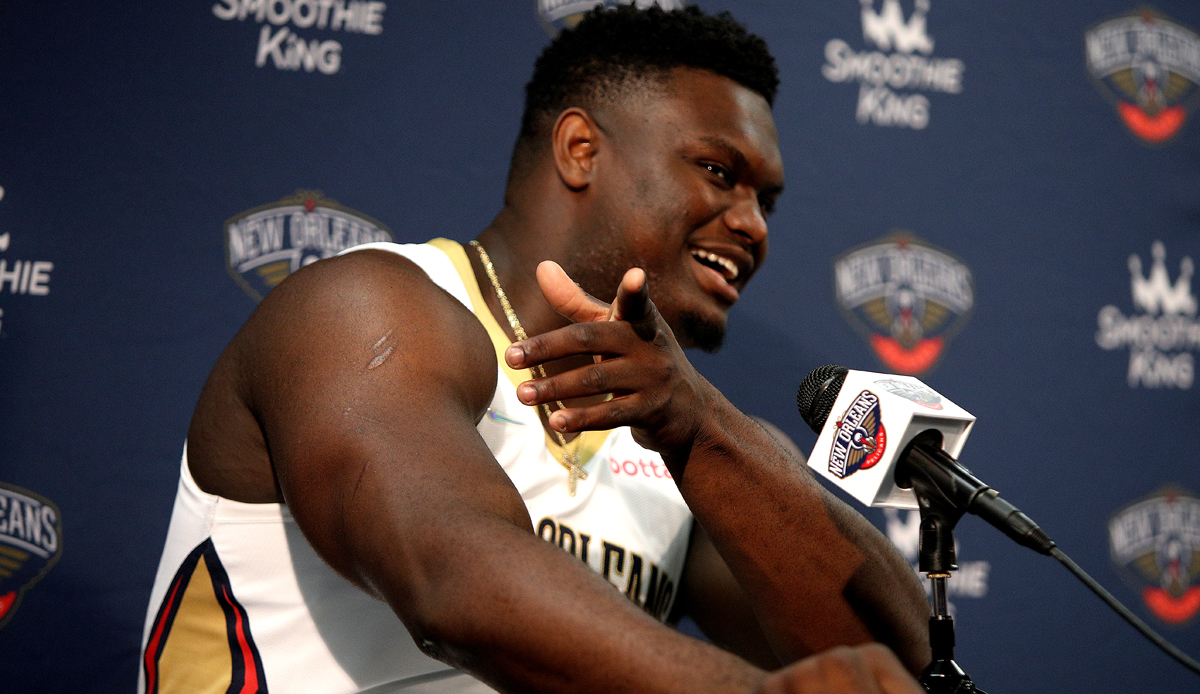 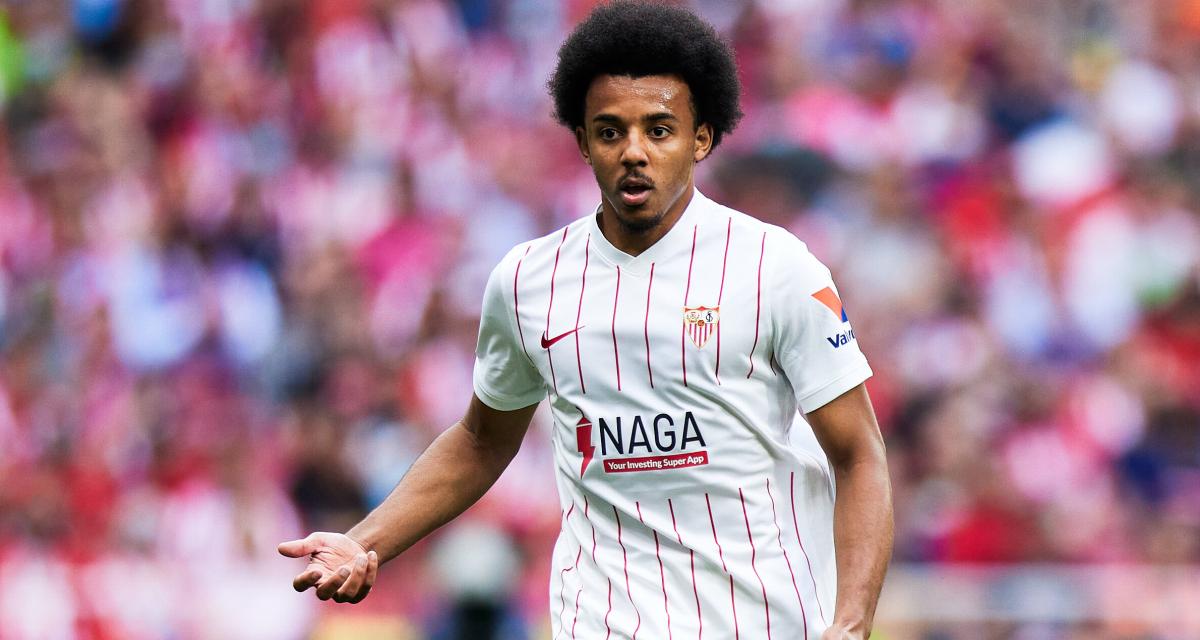 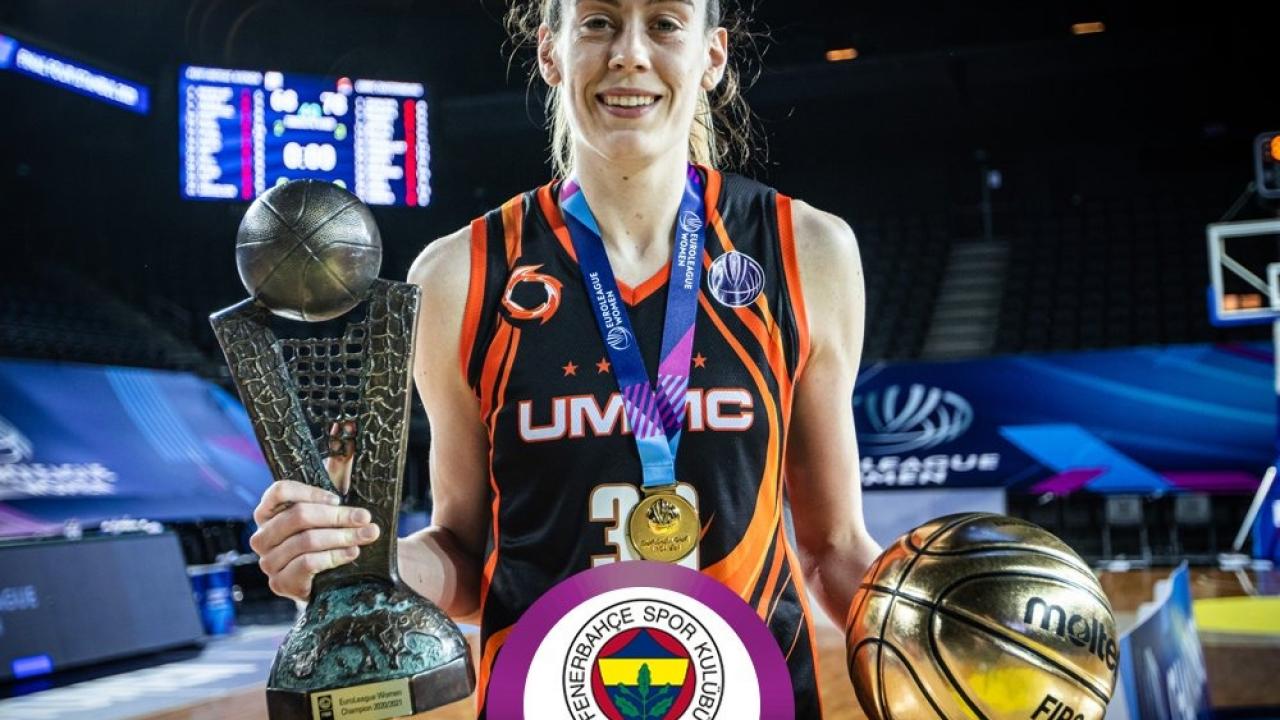